Joeboy, a Nigerian singer, has urged his followers to do all in their ability to avoid associating their self-worth with social media. 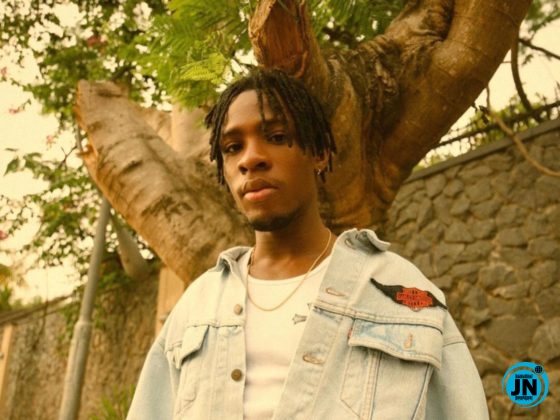 On Wednesday, May 26th, 2021, the singer stated this on his Twitter page. He emphasized that social media should not be used as a source of self-worth or affirmation.

Despite the fact that he did not provide any additional justifications, it is difficult to disagree with Joeboy on this one. As he puts it:

According to the Turntable Charts, Joeboy's song "Show Me" is currently the top song on Triller in Nigeria for the second week in a row. This is the first time he's accomplished this feat with a song. It's one of the most popular tracks from his critically acclaimed album "Somewhere Between Beauty & Magic." 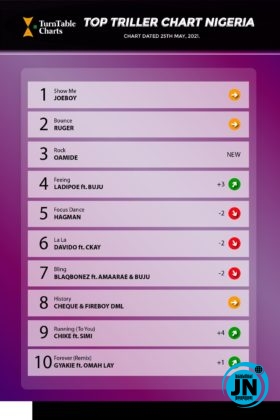