Joeboy, a popular singer and songwriter known officially as Joseph Akinwale Akinfenwa-Donus, has reached a new career milestone on Boomplay, making him the only act to do so alongside Burna Boy. 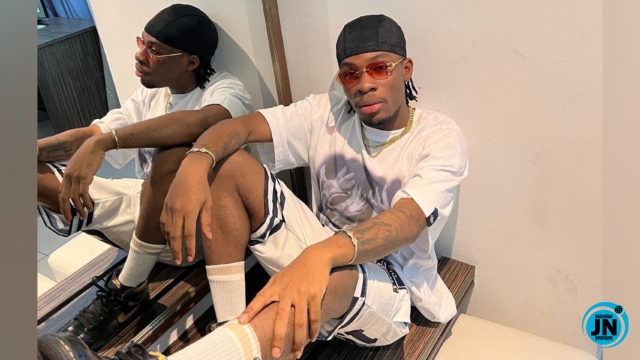 This is a significant achievement for the musician, since he has now joined the Boomplay streaming platform's golden club. Joeboy announced his recent achievement on his social media site, Twitter, and fans of the singer as well as music enthusiasts congratulated him.

This significant achievement was also shared by Mr. Eazi, the CEO of emPawa Africa, who was ecstatic to hear the news.