The Nigerian music entertainment industry is currently experiencing one of the best seasons when it comes to the birth of fast-rising talents like Joeboy, Fireboy DML, Rema, and more.

Notwithstanding the continuous spread of the coronavirus pandemic disease, these sets of artists have done pretty well by giving out songs to condole while staying out home.

While the most recent of all is Joeboy's Call which has given us the faith to unveil some secrete to you by answering some questions about the Afropop sensation. 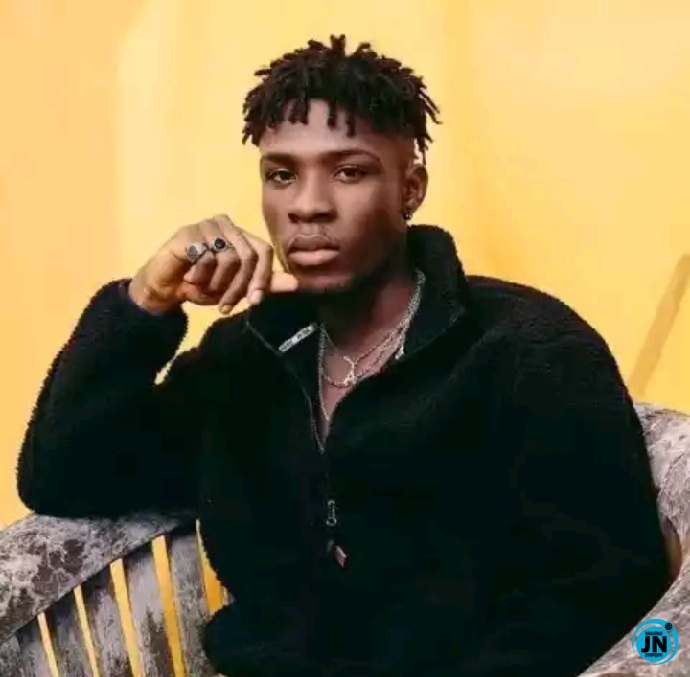 Joseph Akinfenwa Donus who is popularly known as Jeoboy is a Nigerian Afropop singer and songwriter. He was born on 21 May 1997 in Lagos State, Nigeria.

In 2018, he first released the song Faaji and later rose to prominence with the easy-listening love song "Baby" which attained the top 10 of Apple Music's charts in Nigeria, Kenya, and Uganda.

However, the contemporary R&B singer went on with follow up tracks like "Beginning", "Don't Call Me Back", no doubt, these songs propelled him to glory.

How old is Joeboy? 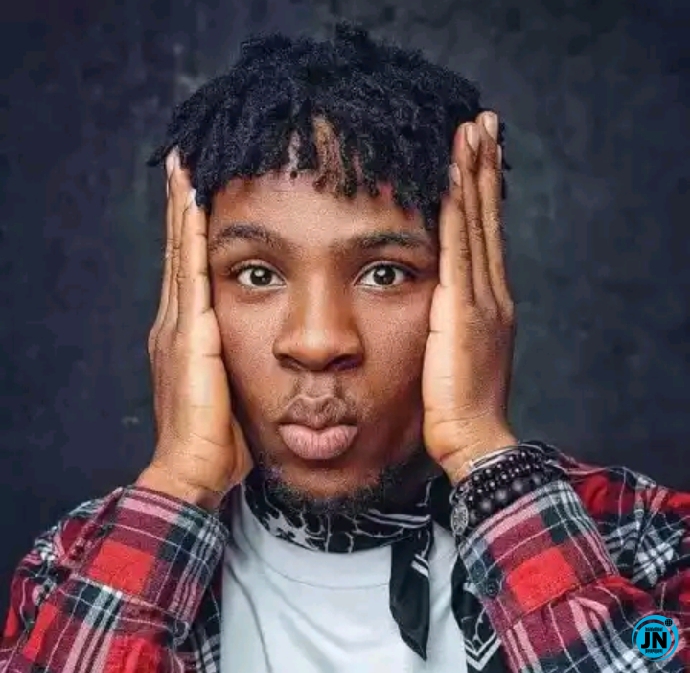 What is Joeboy first song? 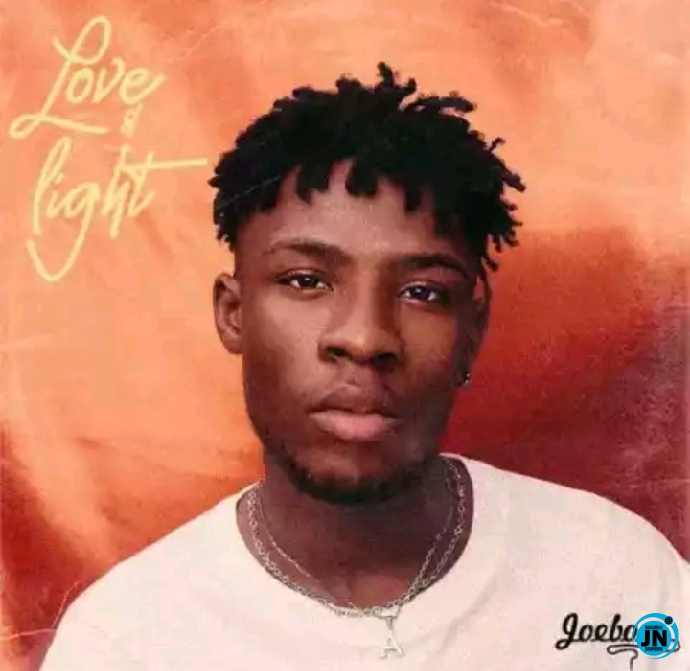 Joeboy started his singing career at age of 16 and recorded his first song "Gbeseyin" an Afrobeat tune at age of 17. Followed BY Ed Sheeran "Shape of You" which gained so much popularity in Nigeria and internationally.

Does Joeboy have a girlfriend? 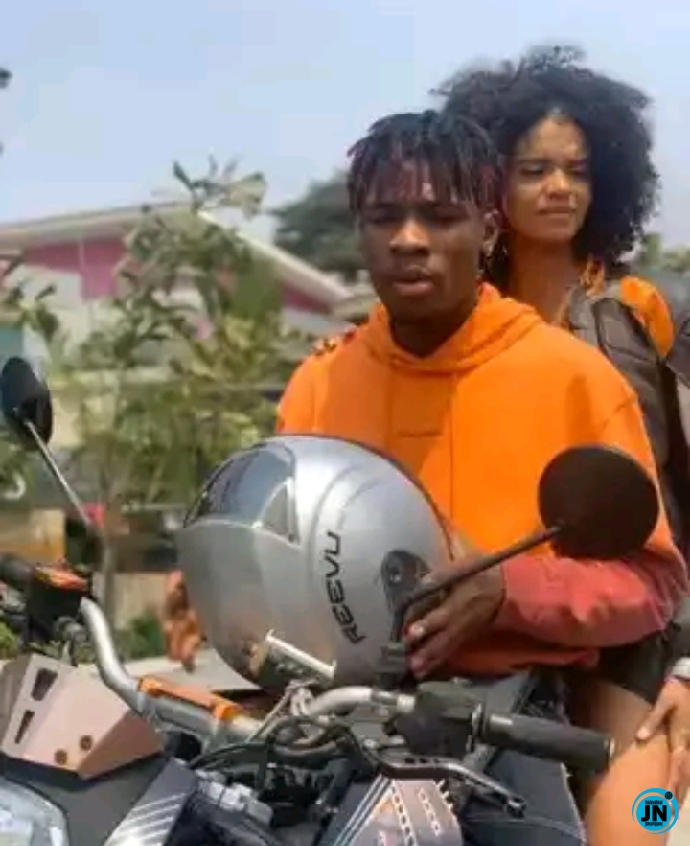 It is generally believing if a man begins to attain success, he is expected to have a mistress. Joeboy found himself a girlfriend a week after his boss Mr Eazi revealed he has changed his outlook with his photo after making a million dollars from streaming. While Joeboy took to his Twitter handle to share photos of his unidentified lady who is perceived to be his girlfriend. 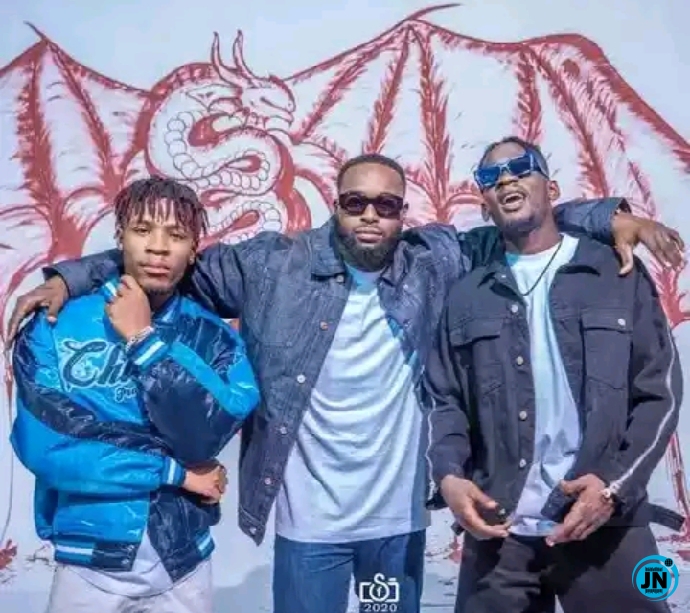 The Afropop singer is among the new generation of talent. Joeboy was signed under Mr Eazi's Banku Music record label.