Jaruma reveals how she disappeared home since Monday, debunks claims of being in prison (Video)
Posted by 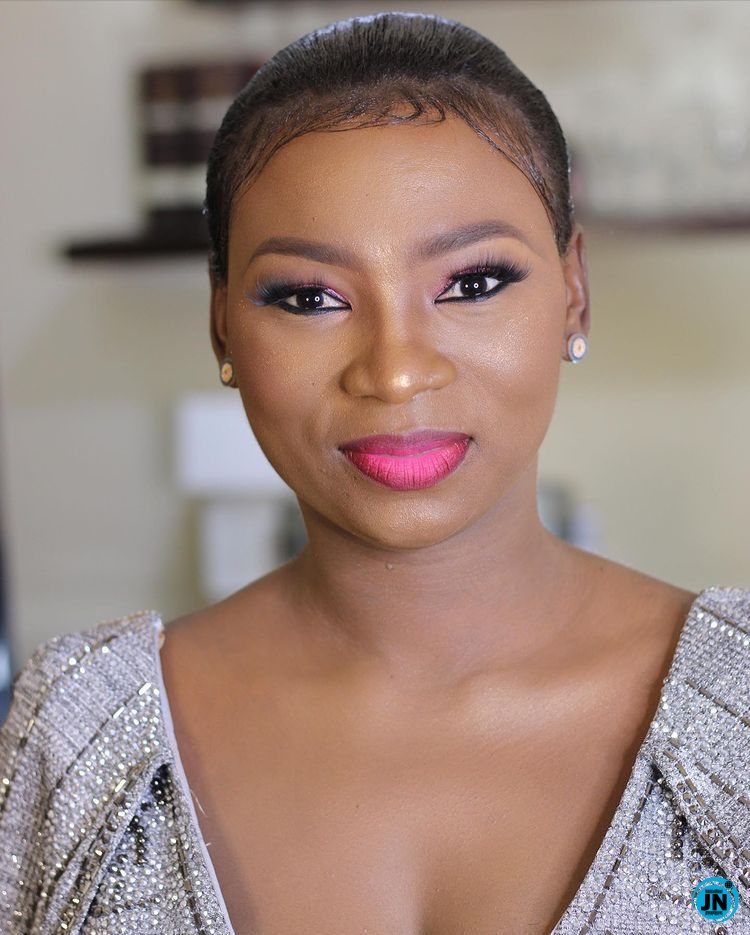 Popular Afrodisiac dealer, Jaruma Empire, debunks claims of being in prison as she reveals proof of being at her home since the beginning of the week.

This comes amidst the legal actions going on between billionaire businessman, Ned Nwoko, and the kanyamata dealer over a business gone wrong.

According to Jaruma, the claims of being in custody as reported by media platforms is false, while noting how she used one of her spiritual powers to teleport home from prison in the beginning of the week. 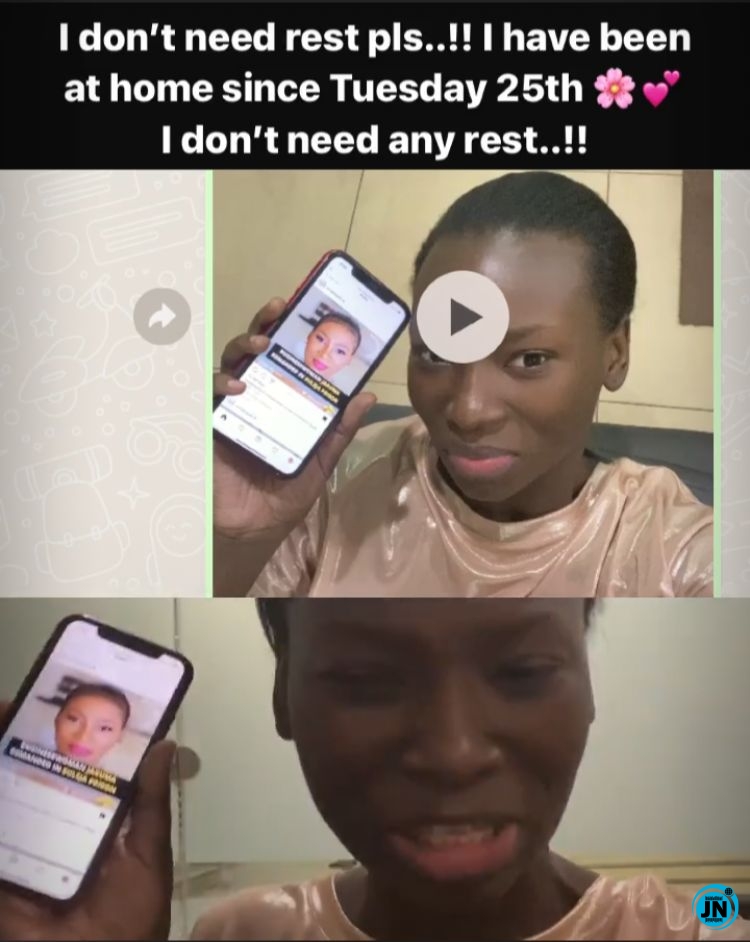 The businesswoman also emphasized on how her time spent in prison is a manifestation of her presidential career that is about to come to life.

E DON SPOIL? Stefflon Don Deletes Pictures Of Her Boyfriend, Burna Boy From Her Instagram Page
“No be Nancy be this? This world is full of surprises” – Cryptic video of Nancy Isime and Timini sparks reactions (Video)
Bimbo Ademoye, Rita Dominic, others console Osas Ighodaro over the death of her mother
Tears Of Joy As Okada Rider Returns Missing N700,000 To Business Woman