Jaruma covers her face as court announces decision on her case with Regina Daniels and Ned Nwoko, Nigerians react (Video/Details)
Posted by 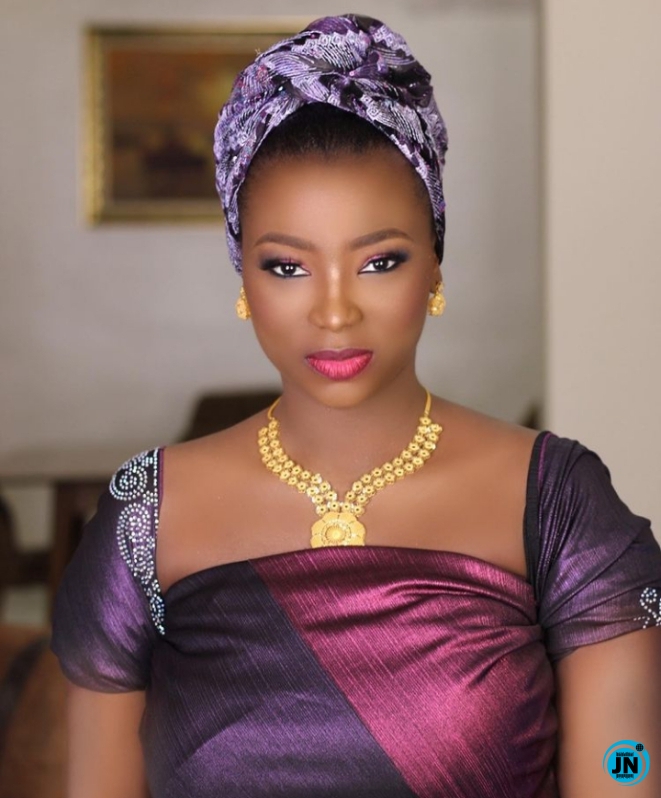 Aphrodisiac seller, Hauwa Saidu, popularly known as Jaruma, has been granted bail by an Upper area Court in Zuba, Abuja.

The controversial entrepreneur was granted bail after spending four days in custody.

This was announced by the presiding judge, Barrister Ismail Abdullahi Jibril, who stated that the charge against Jaruma is bailable.

As part of her bail conditions, Jaruma must present one surety on grade level 12 working in FCT, Abuja.

Jaruma is facing a four-count charge of defamation of character, criminal intimidation, injurious falsehood, and publishing falsehood to incite the public to hate against Prince Ned Nwoko, Regina Daniels’ husband.

Jaruma had pleaded not guilty to the charges and her lawyer applied for bail which the judge granted on Friday, 28, January, 2022.

Actress, Regina Daniels and her ex, Somadina spotted together on movie set (Video)
Nigerian Lady cries out after her cousin was allegedly sent to Isolation center without food (Video)
BREAKING: Naira Marley to appear before Court for restriction other violation
After gifting her N20M Ogbonna Kanu pens down lovely message as he celebrates Laura Ikeji’s birthday