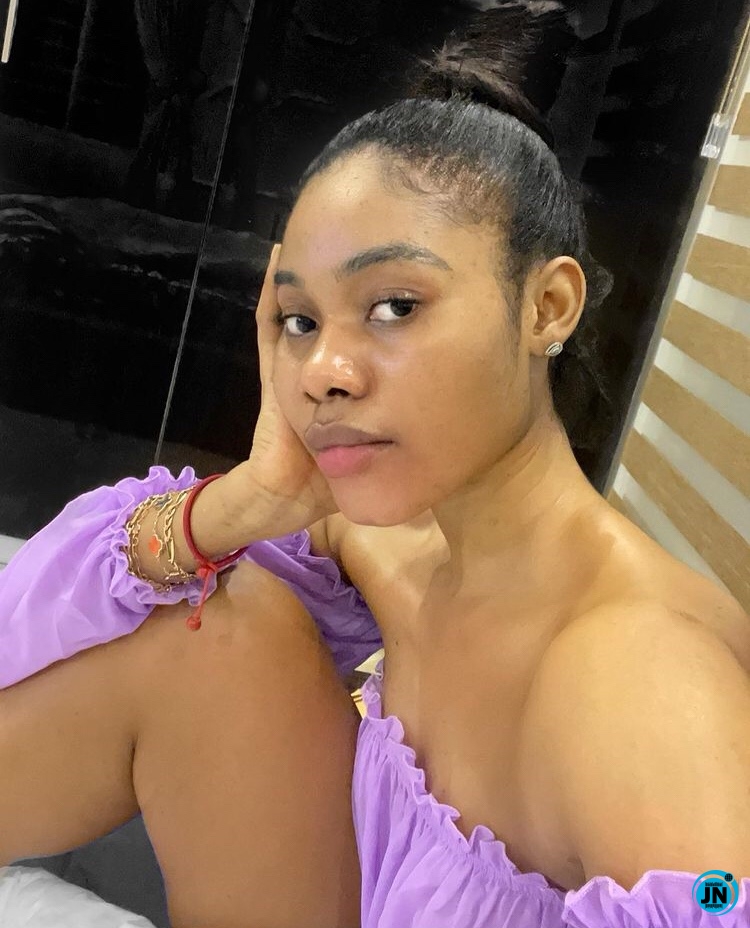 Nigerian dancer, Janemena has finally reacted to leaked voicenote of Kpokpogri narrating how he slept with her.

The duo have been trending online ever since an audio of Kpokpogri exposing their affairs and narrating how he slept with her on several occasions, surfaced the internet.

In the voicenote, Kpokpogri said Janemena doesn’t get tired of having s*x, adding that Janemena can sleep with him from morning till night.

Kpokpogri also revealed how Janemena told him that her husband hasn’t satisfied in bed since 9 years that they have been together.

Reacting to the drama, Janemena shared a video on her story, making it clear that she doesn’t care what anyone says about her.

However, some fans stated that she is just trying to be strong, as they advised friends to stay close to her. 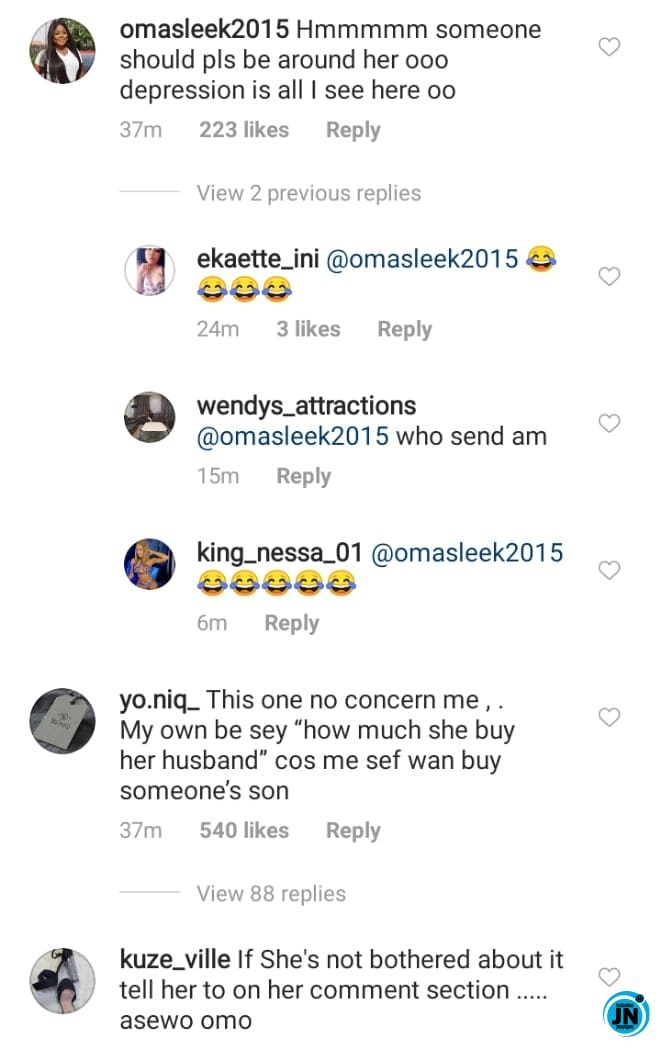 This matter about Jane and prince with Tonto Noh be here oooo....
Social media can destroy relationships ooo....