Popular Nigerian Nollywood actress, Iyabo Ojo was reduced to tears after the love her daughter, Priscilla Ajoke Ojo showed her as she celebrates her 43rd birthday. 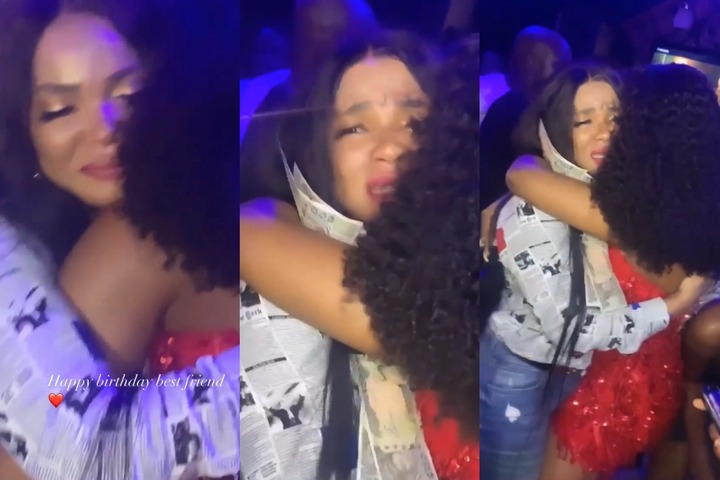 The actress who had her first movie role in 1998 in an English language film titled, “Satanic” has gone on to be one of the most respected and valued on screen characters in the country.

Yesterday, she turned 43 and her birthday celebration went on with family and few friends but one of the videos of the event that made its way into the internet has captured in our eyes.

In the video, Iyabo Ojo could be seen in tears as she hugged her daughter tightly after she had initially sprayed her with loads of money while she was rocking the dance floor.

Check out the screenshots was grabbed from the video below: 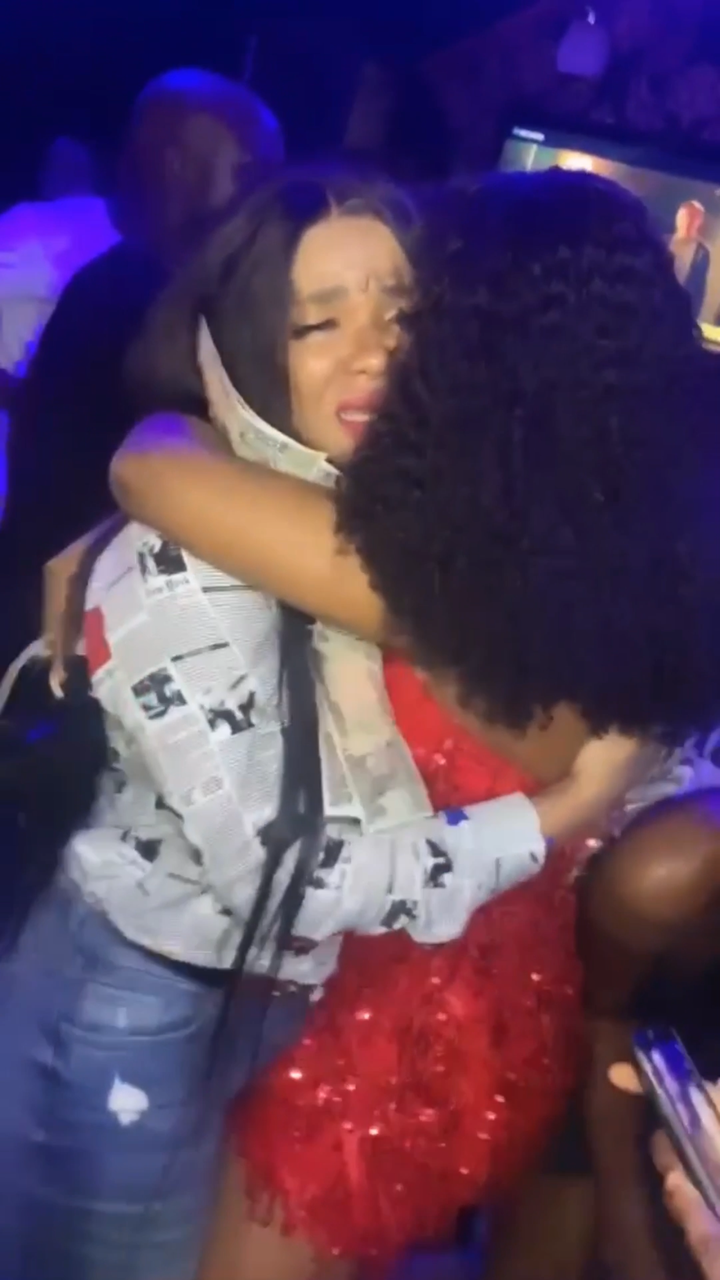 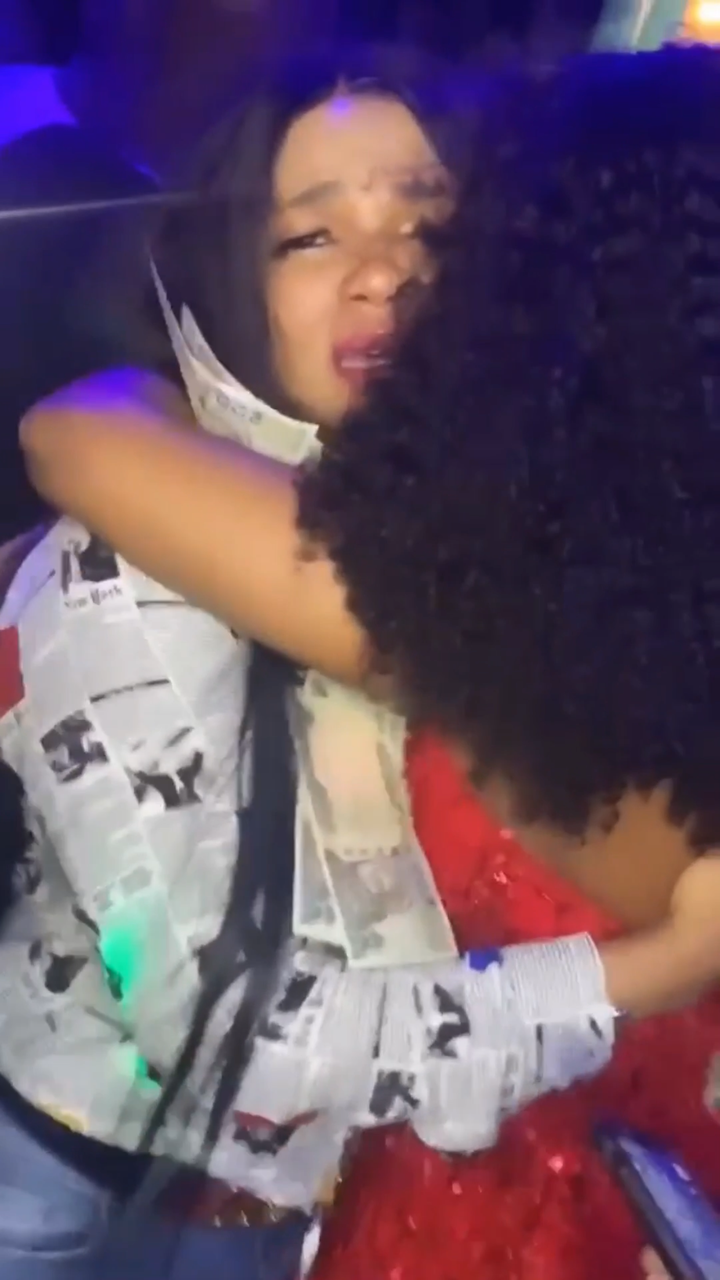 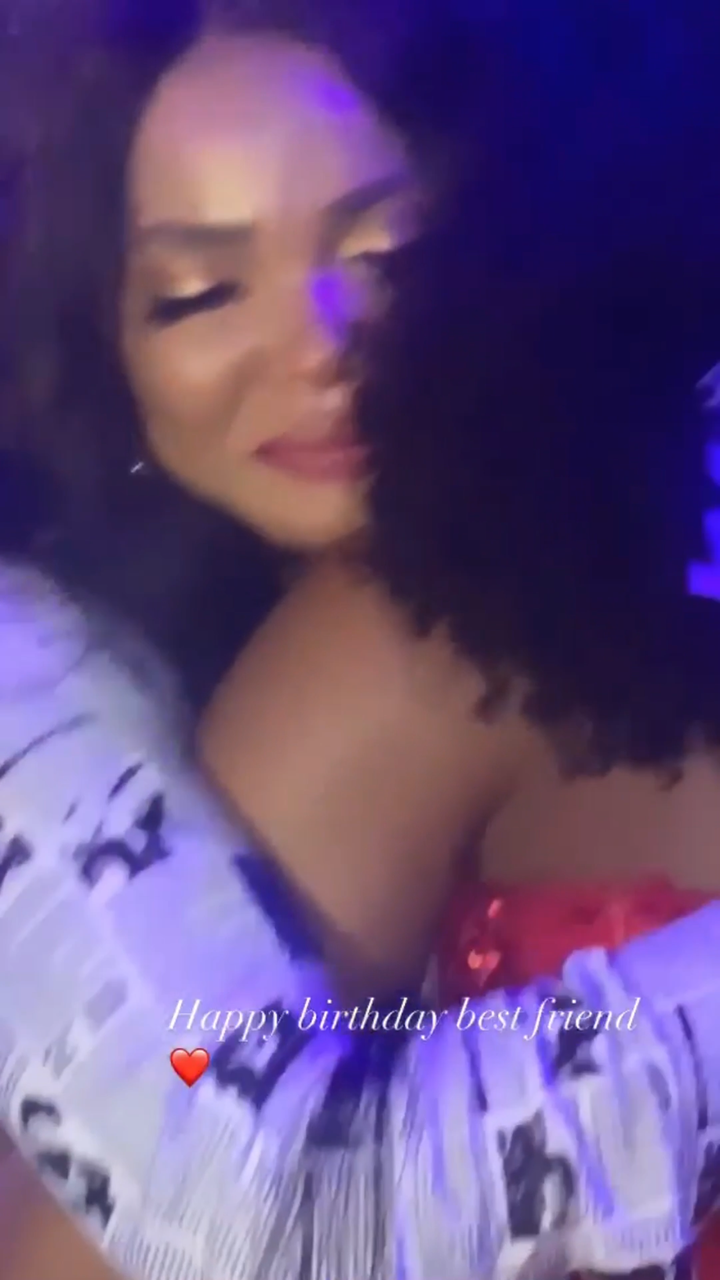 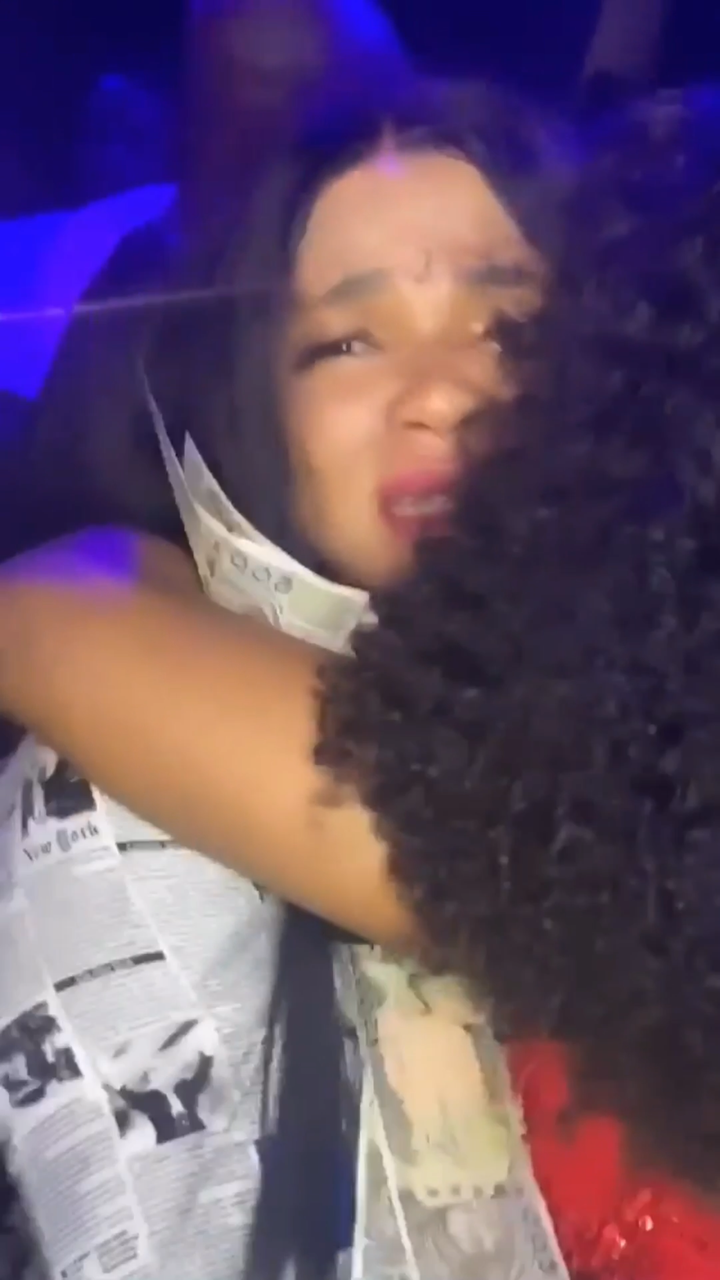