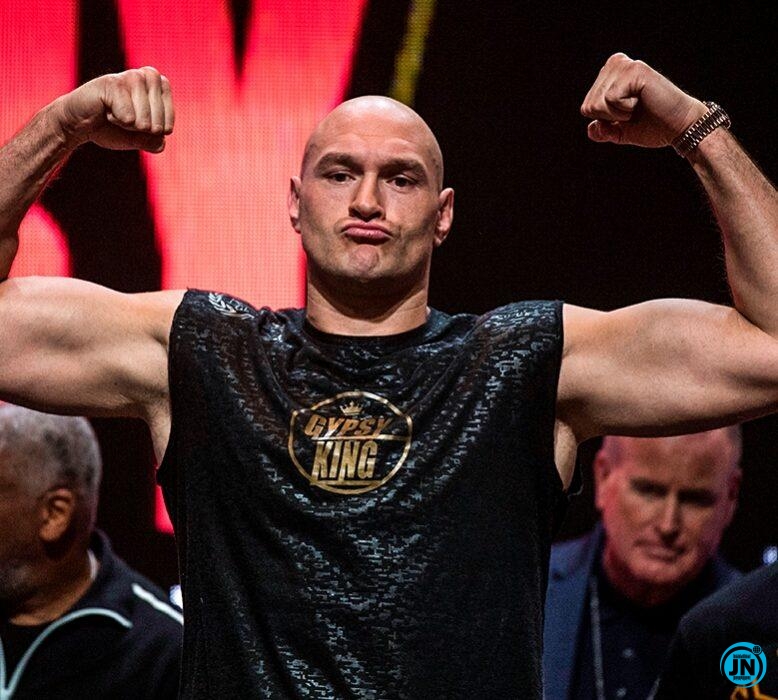 WBC Boxing Champion, Tyson Fury has revealed communication between himself and his rival, Deontay Wilder, has been almost impossible since their match in February.

Wilder who was hospitalized after losing to Fury in a humiliating match has since been silent prompting speculation that he might not take the fight.

According to Fury, the duo regularly exchanged tweets and text messages over the years but, Wilder has gone quiet after he face-timed him in March to insult him. 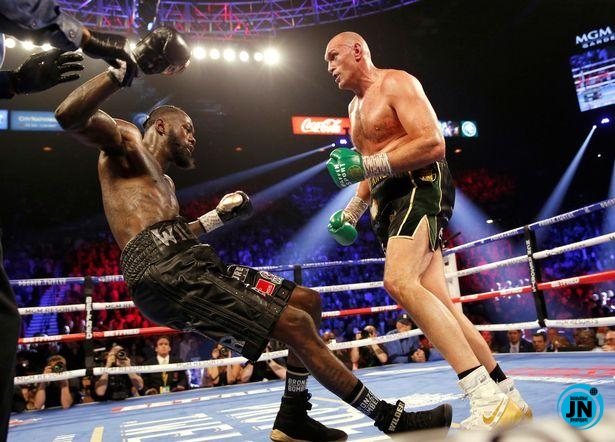 When asked if he’s heard from Wilder about the trilogy, Fury told White and Jordan on talkSPORT:

“I’ve not heard a thing.“He took a FaceTime from me in March.

I called him a bit of a big dosser and then he didn’t answer the phone to me ever again.”

I’m supposed to be boxing on December 19 in Las Vegas against Deontay Wilder in the trilogy, but every two days I hear a different story; they’re trying to bring it forward a week or put it back a week, whatever. 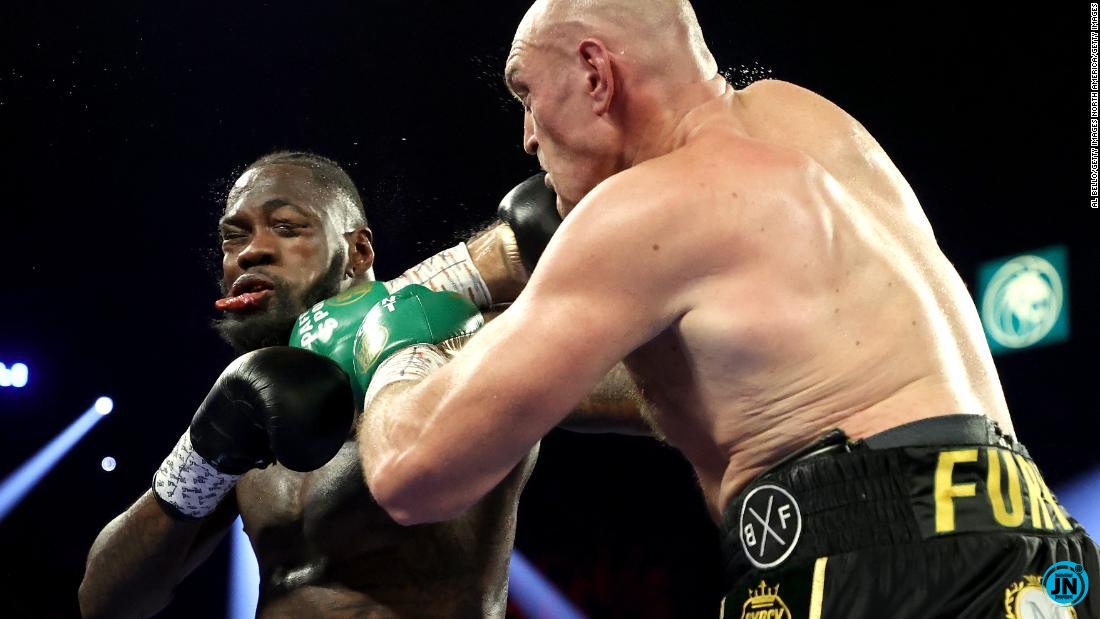 "The one thing I want to announce to the world is I will be fighting in December, whether it’s Wilder in Las Vegas, or if it’s Joe Bloggs in England.

I want to fight now! I’m ready to go today, tomorrow, next week or the next couple of months.“I made it very clear that if we can’t fight in America I want to come back to the UK and do a homecoming.”

"I’ve not heard from him since" – Tyson Fury says after knocking out Wilder in February
“I heard a lot of love and pain in Tiwa’s new project” – Ladipoe reveals
Beyonce Reportedly Wept When She Heard Psquare Are No Longer Together
“Don’t judge people by what you heard about them” – Actor, Alesh says after encounter with Davido (Video)