Simi, a Nigerian musician, has claimed that it's fine if people don't believe in you. 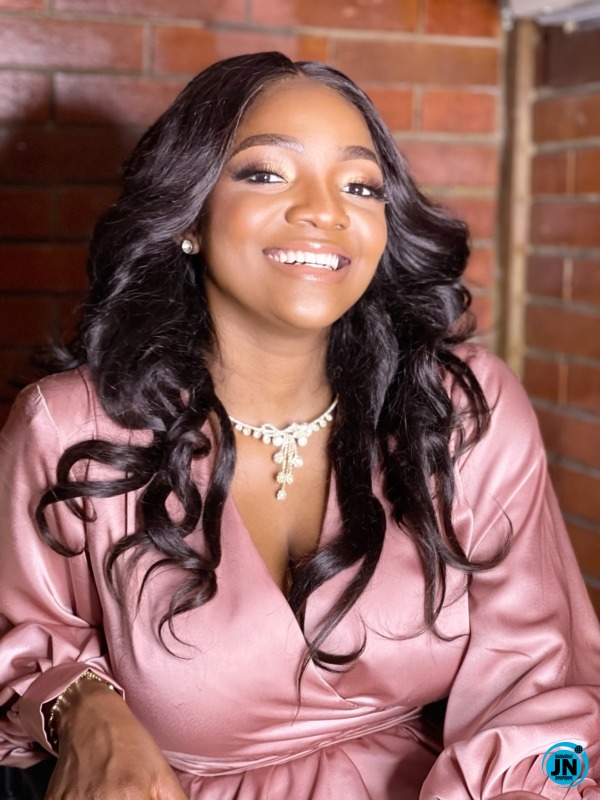 The Joromi singer came to Instagram this morning to dismiss the notion of vengeance towards those who have never believed in them. Simi questioned why Nigerians should be concerned about individuals who have never believed in them.
Simi claims that if she is working or succeeding in life, it is because she has earned it, not because she is "peppering her detractors." She admitted that she is fine with individuals who never believed in her kicking pebbles in her face.
Simi cautioned Nigerians against discussing the issue on social media. She went on to say that 98 percent of Nigerians know someone who they didn't think had talent but have gone on to do well in life.