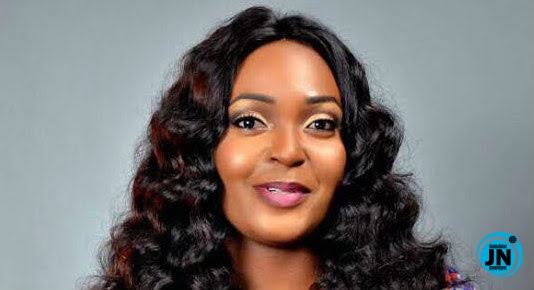 Popular relationship expert, Blessing Okoro in a recent statement, gave her opinion on why men should not suffer with men.

According to Blessing Okoro in a video she shared via her IG page; she said women are not supposed to suffer with men but suffer to build themselves.

She noted that the days when women suffered with men were long gone as the modern-day woman has realised she can make money.

The relationship expert also said it was her mother’s choice to suffer by staying with a broke man.

“No, I can’t date a broke person striving for a living. I did not come to this world to suffer.”

Some of her followers opposed her advice, with one IG user asking if her father was rich before marrying her mother.

“Shebi ur papa get money before e marry ur mama,”

“Na my mama choice to suffer, I refuse to be my mother. Not by force.” 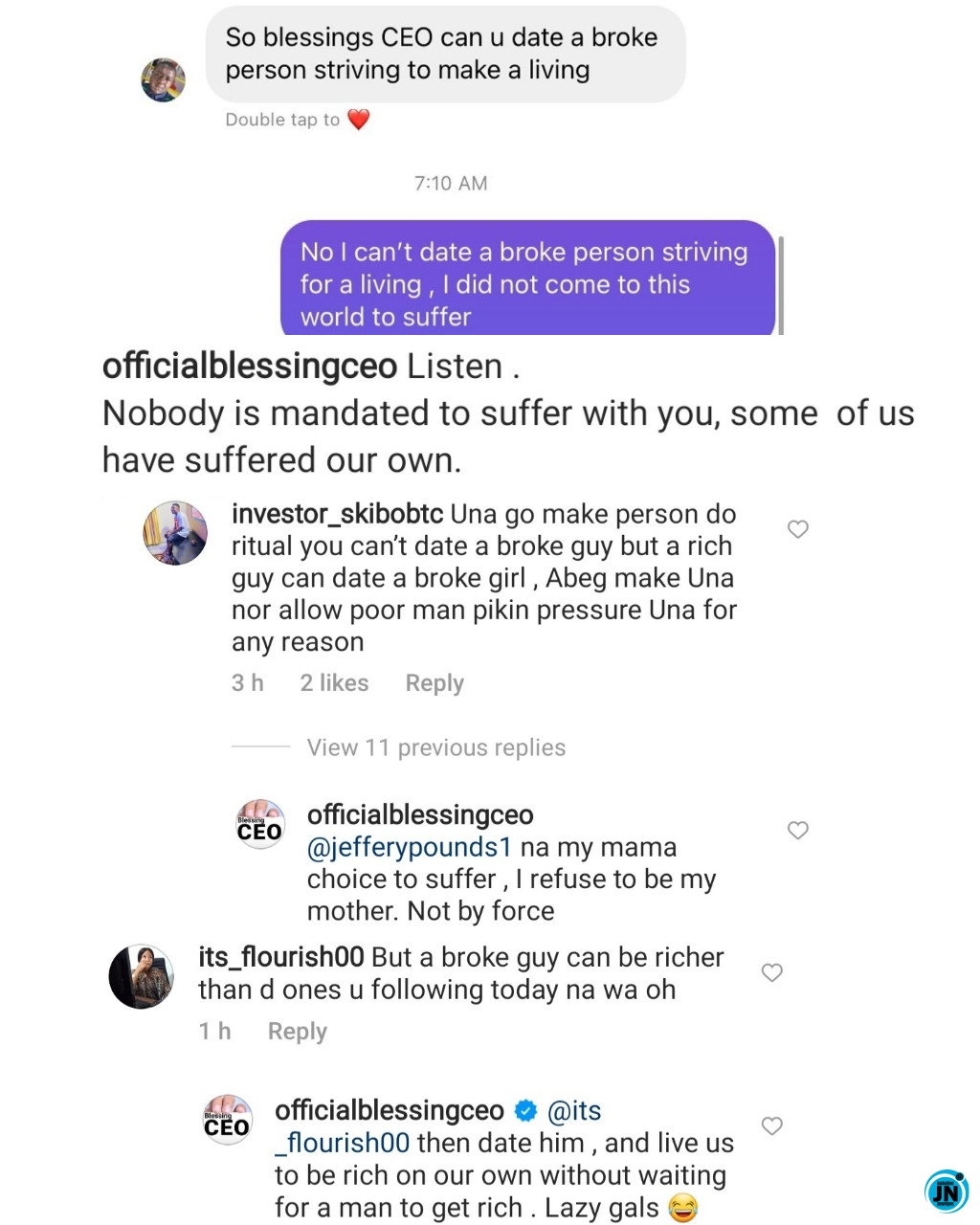 #BBNAIJA2020: Erica Admits She Betrayed Laycon On Her Choice Of Deputy Head Of House (VIDEO)
“It was my mother’s choice to suffer with a broke man” – Blessing Okoro advises women to stop suffering with men (Video)
A man’s refusal to date a jobless woman in Nigeria is a smart choice – Leo DaSilva
Bobrisky Makes A Choice Between A Potbelly Man With Cash And One With Six Packs Without Cash