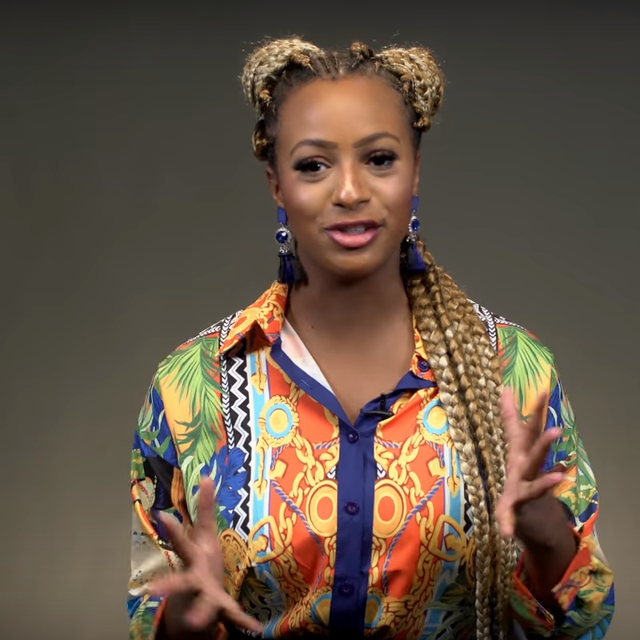 Popular Nigerian female disc jockey & daughter of billionaire businessman/oil mogul, Femi Otedola, Florence Otedola, popularly known as DJ Cuppy has reacted and dropped a message to those who don’t like her.

DJ Cuppy took to her Twitter handle on Saturday to stating that everyone has taste as to what they like or not.

The ‘Gelato’ crooner and founder of ‘Cuppy foundation’ also revealed that she is fine if people don’t like her.

“It’s okay if you don’t like Cuppy. Not everyone has good taste…”

In August 2019, she stated about 80 percent of Nigerians don’t like her.

However, her latest tweet has once again generated mixed reactions among her fans as to what they think and feel about her.

It’s okay if you don’t like Cuppy. Not everyone has good taste… 😋 #CuppyDat