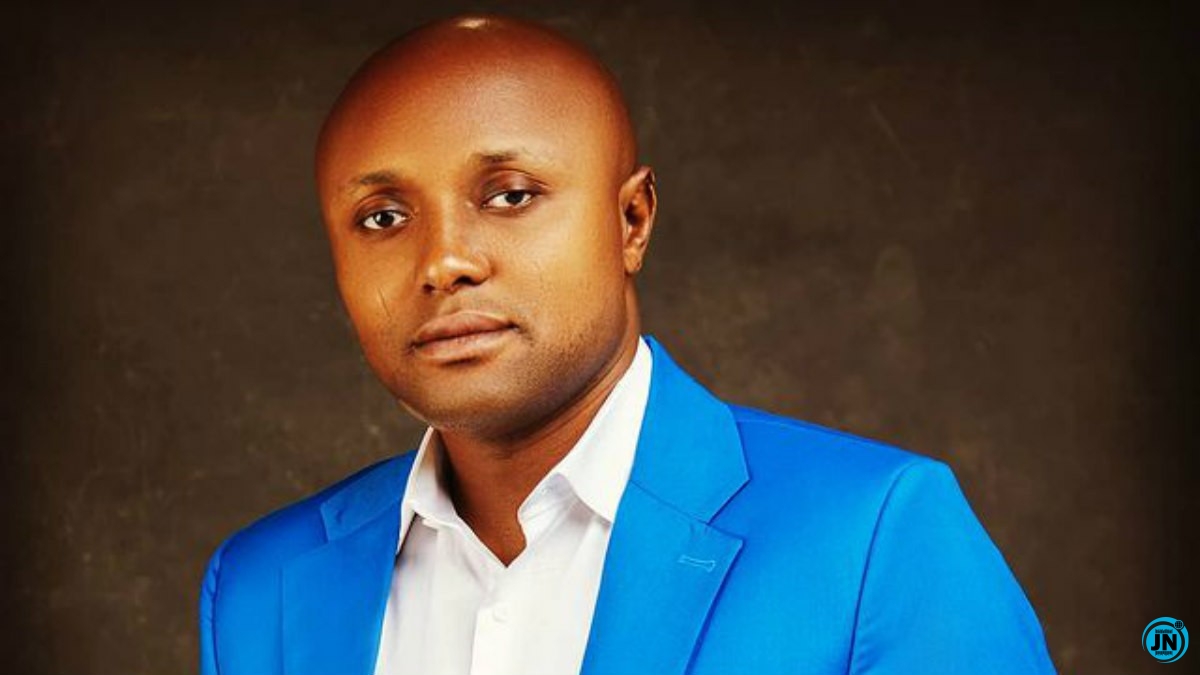 Davido’s personal logistic manager, Isreal DMW lambasts trolls who are of the opinion that his boss does not deserve his respect as much because of their age difference.

Isreal DMW has often been caught on tape showering abundant respect on O.B.O despite the huge age gap between him and his boss.

According to the notable manager in an Instastory, he does not owe anybody any explanation on why he chose to treat his boss the way he does.

“You people should always insult ur superior Bosses at us working place.
Tell them they are mad, tell them you’re senior to them in age. I will worship my own ooh.
I know where am coming from. Make ogun kill una talking rubbish.” 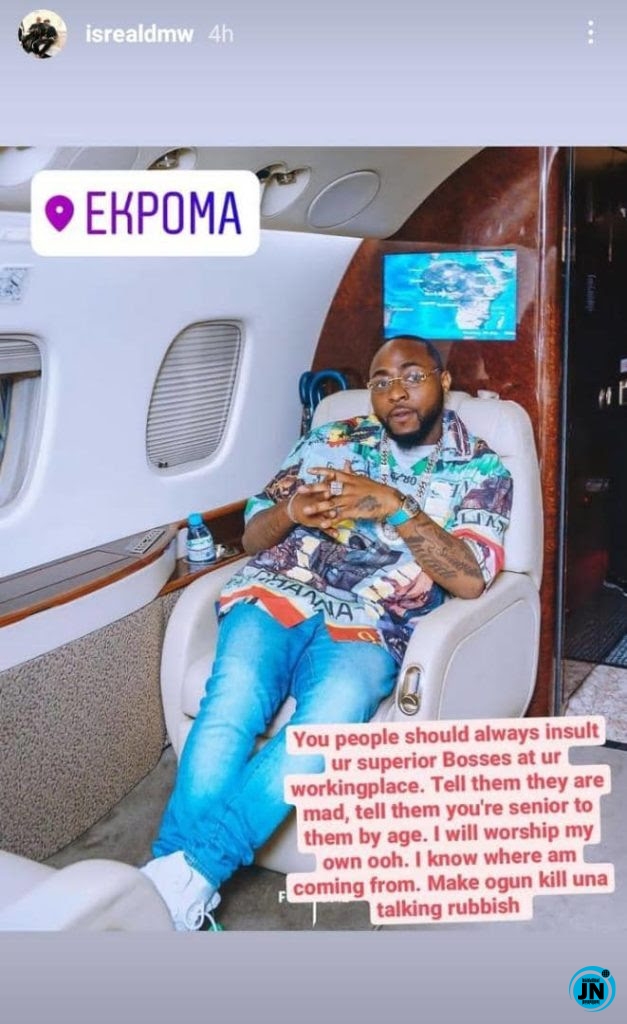