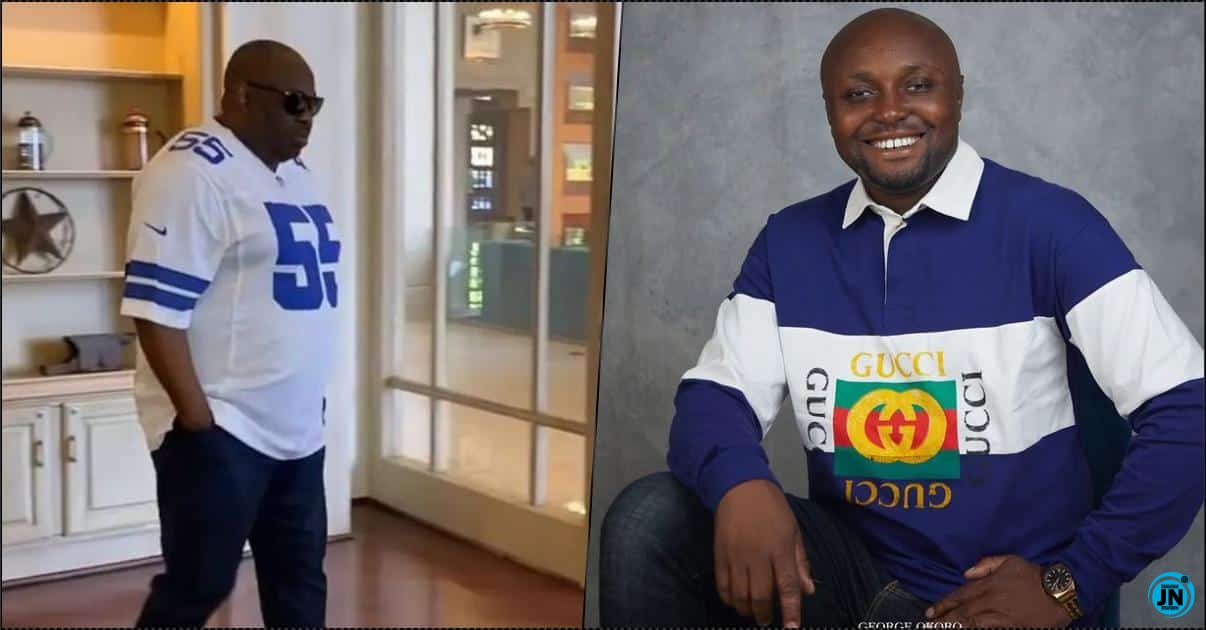 Logistic manager of superstar singer, Isreal DMW, recounts an experience with Dele Momodu, who accused him of stealing a phone.

In 2007, Isreal DMW narrated how he was opportuned to meet the renowned journalist at the party of Aliko Dangote. 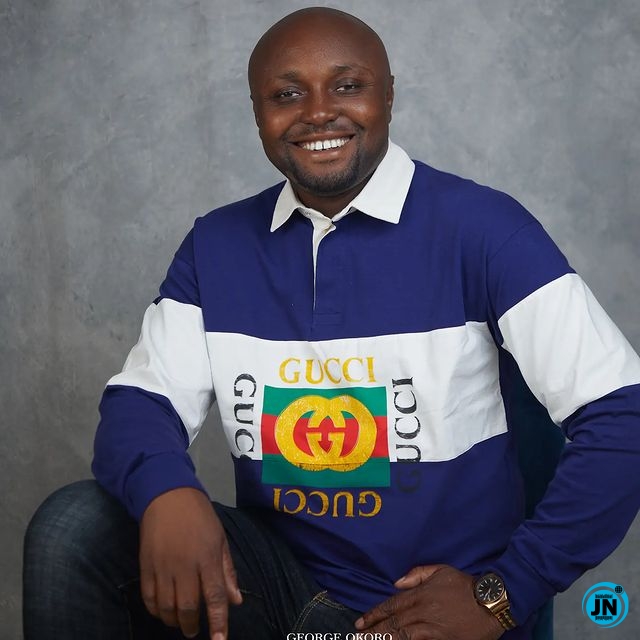 According to the logistic manager in a video shared on Davido‘s Instagram story, he was taken somewhere private for a full search after being accused of phone theft.

Isreal, however, stated that he was handed the sum of two thousand naira with an apology when nothing of such was found on him. 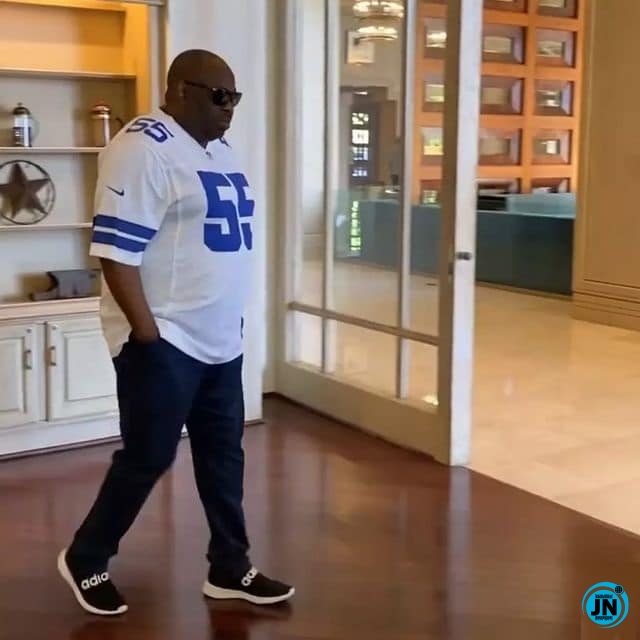 Recounting the experience, Isreal placed a call to Dele Momodu as he joked about the circumstance of the event.

But Why? Tekno Declares Himself A Womanizer For Life
F**k you and your wife – Ibrahimovic clashes with Lukaku during Milan derby
Yung6ix Discloses How M.I Offended Him In New Video
Fans Sympathize As Burna Boy Reveals The Only Thing That Makes Him Cry