Tekno Might Be Struggling To Make Hit Songs | JustNaija 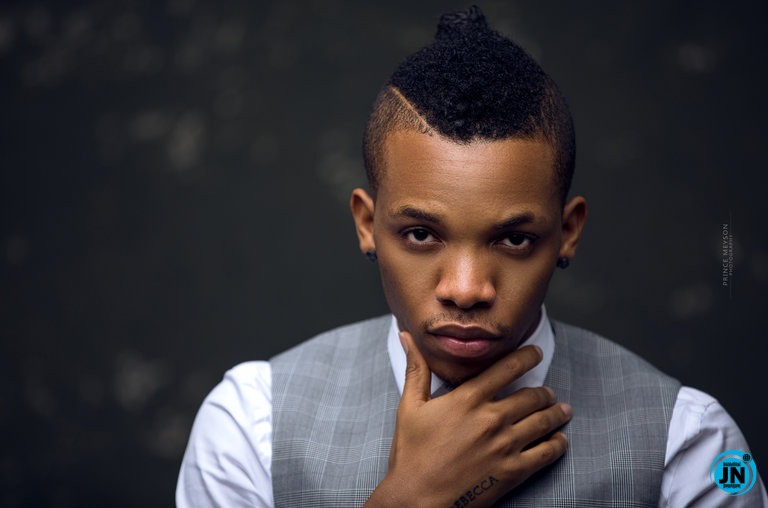 There was a time in the Nigerian Music Industry when Tekno was a huge success. Back in the year 2016 the Pana Hit maker used to be one of the biggest Artists in Nigeria who find it hard not drop back-to-back hit songs. 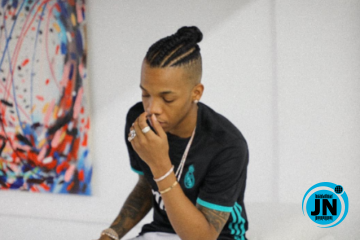 After the success of his 2014 hit, ‘Duro’, the ex-MMMG (Triple MG) signed artist who was managed by renown business entrepreneur and Talent Manager, Ubi Franklin, used to be among the hit makers as he became consistent by dropping many songs that became instant hit tracks.

Since the Vocal Cord issue in late 2018, the talented artiste has since been releasing songs that hardly get noticed on the street. From Uptempo to Better even to his recently released single, Skeletun.


With Tekno's current form, can we still rate him amongst the Top Five Nigerian Artists? What do you think?

Let me eat before answer this latet..