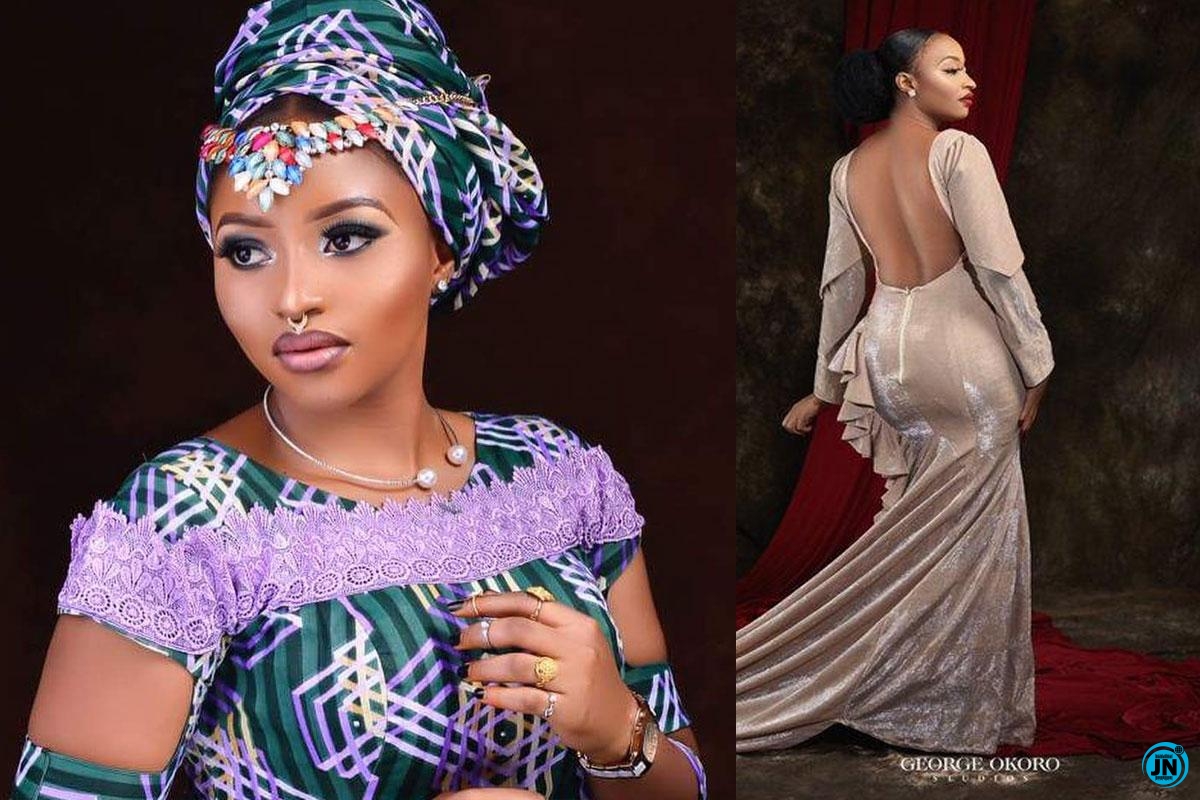 The actress said this while responding to a fan who asked if she was ready to quit acting for marriage. 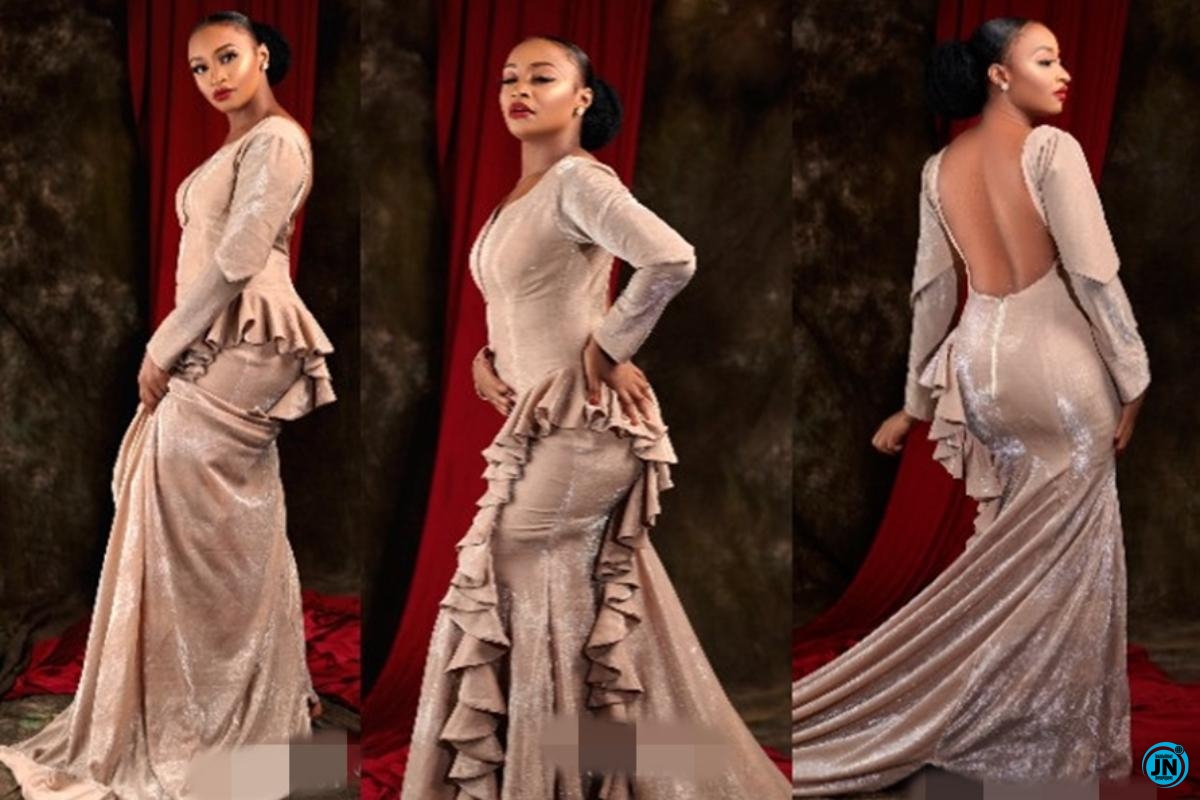 In response, the actress said she cannot quit acting because it is a profession and like every other profession, a woman can continue her acting career and still be legally married.

She further stresses that media or acting should not be excluded from women because it is also a legit and decent profession.

Read the exchange below; 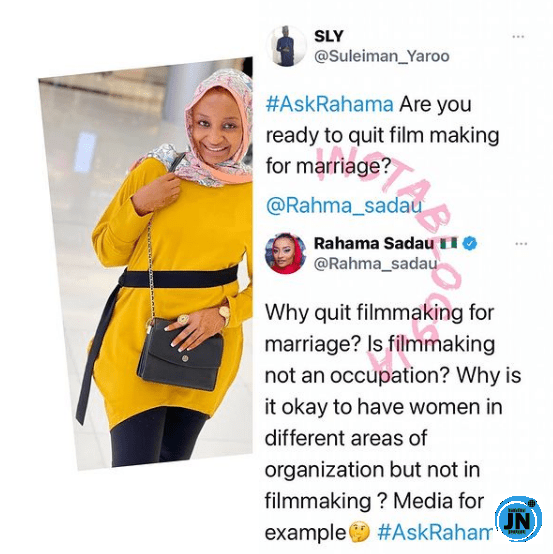 It seems the fan asking the question might be interested in the actress but cannot have her doing her acting career while she married to him.

Well, this is just a mere assumption, but the actress has made her final decision, whoever wants her, must accept that she cannot forfeit her acting career for marriage.

BBNaija 2021: Meet Liquorose The New Housemate Who Could Beat Laycon’s Record In The House