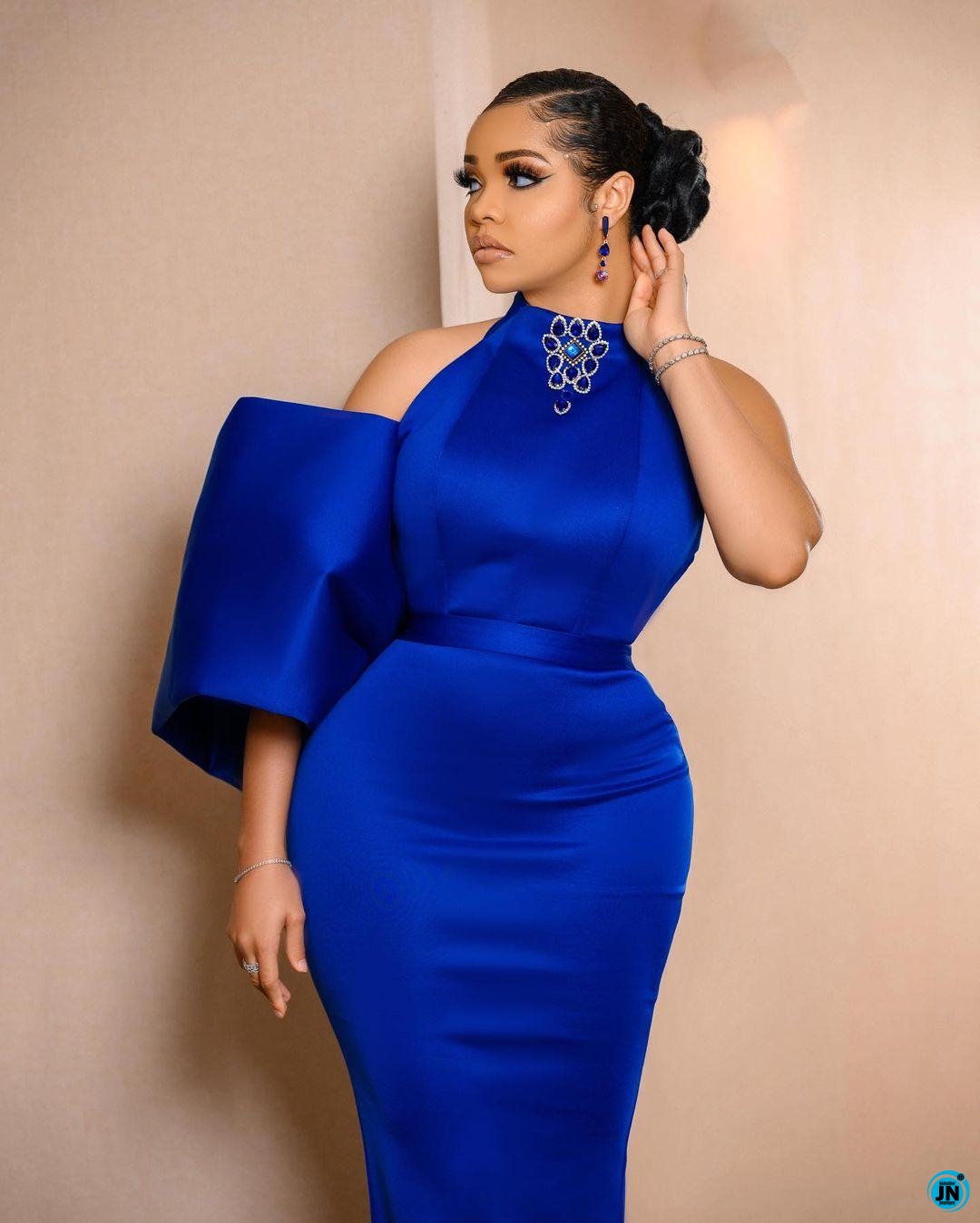 Former beauty queen, Nengi Hampson is digging into the acting profession as she hints at a new movie role featuring IK Ogbonna, Bimbo Akintola, and others.

Nengi is seen with actors in the likes of Annie Idibia, Bimbo Akintola, Ikechukwu Igbonna, and others, in a scenery that looks like practising a movie-script.

“I’m learning from the best,”

the reality star wrote in the caption of one of the videos shared on her Instastory. 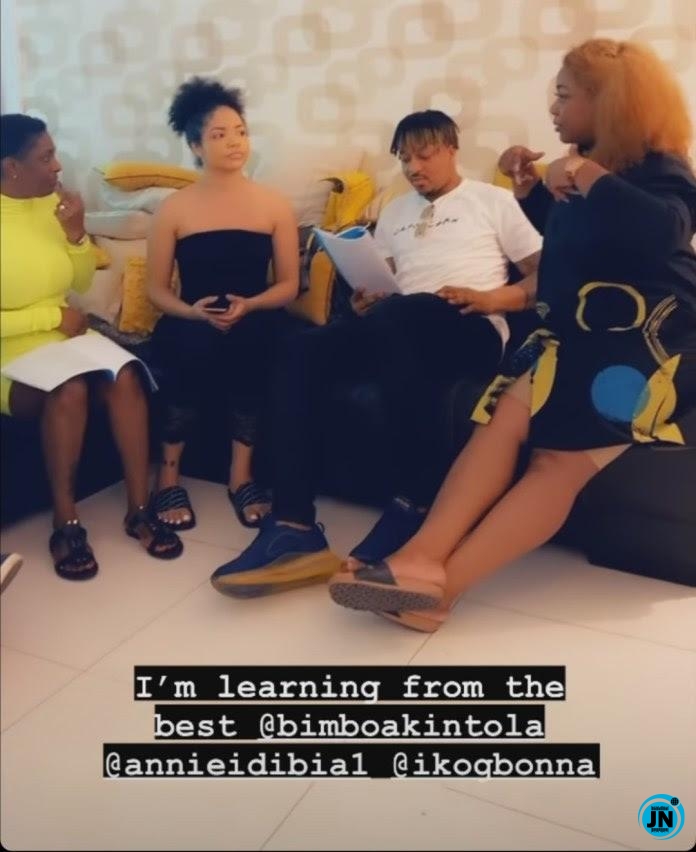 The wife of the superstar singer, Annie Idibia, also shared a picture on her Instastory that has Nengi in it with the caption

“this one is gonna be extremely hilarious.” 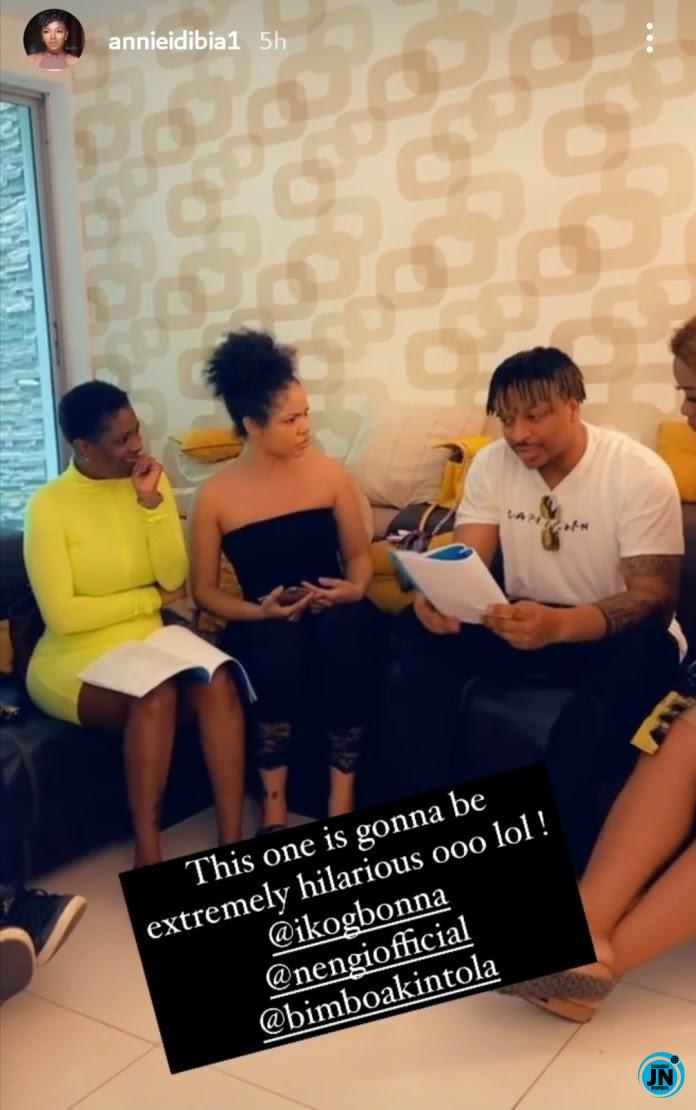 
It would be recalled that Nengi appeared in the movie, “Rattle Snake; The Ahanna story” which was premiered last year.

UTME: JAMB Wants Universities to Update Portals
“Wahala for Ozo” – Reactions as Nengi goes on a date with London-based socialite, Daniel Ogoloma
2020 Nigeria National Carnival Polo action at the Guards Polo Club in Abuja
Nengi shuts down rumours insinuating she got dumped as the Face of Girl Child in Bayelsa.