Nigerians on popular micro blogging platform, Twitter are reacting to an old tweet of Wizkid seeking for Banky W's in his music career. 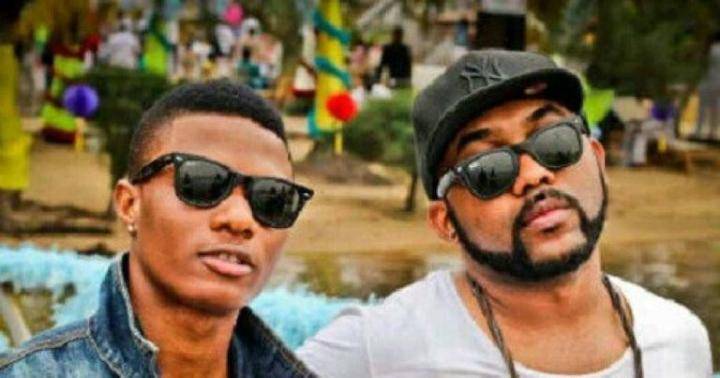 The tweet that is being talked was tweeted by Wizkid ten years ago that is in 2010.

In the tweet, Wizkid subtly asked Banky W for his help in the music industry and we can say that the rest is history.

The rest is history because Banky W who is the CEO of Empire Music Entertainment went on to sign Wizkid and yes.. it was a fruitful buisness which birthed the rise of Wizkid who is seen as the biggest star in Africa today.

See screenshots of the tweets below: 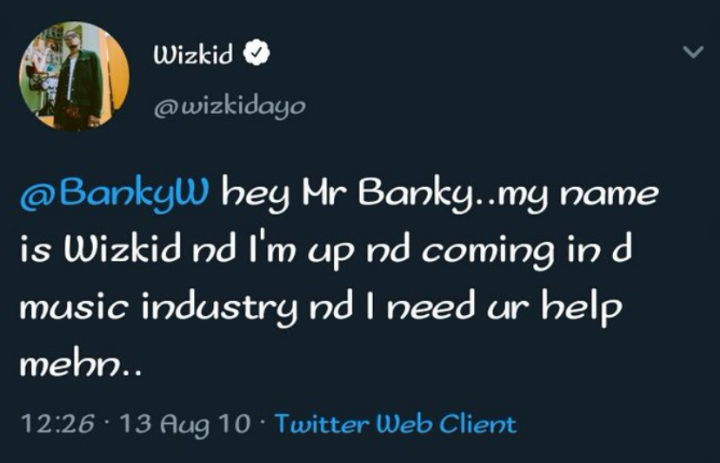 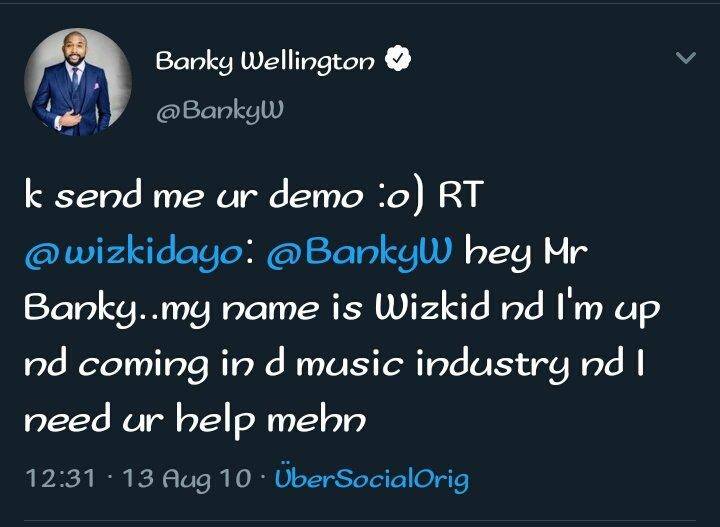 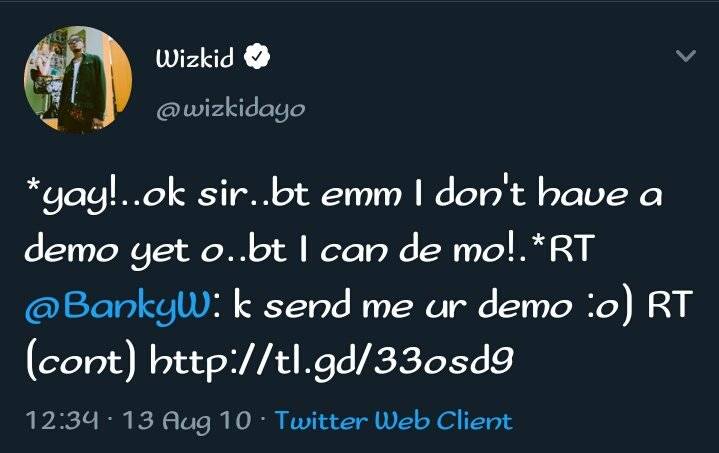 Checkout reactions that followed below with screenshots:

U just have to keep believing in urself

Thank you God for blessing Wizkid

Nowadays you will chat influencer ,they will not reply you....

But all of us know that you are not in tears

He already met banky w since 2009 this post was just a cruise...

@wizkidayo has a humble beginning even till now.. he is still humble follow up pls 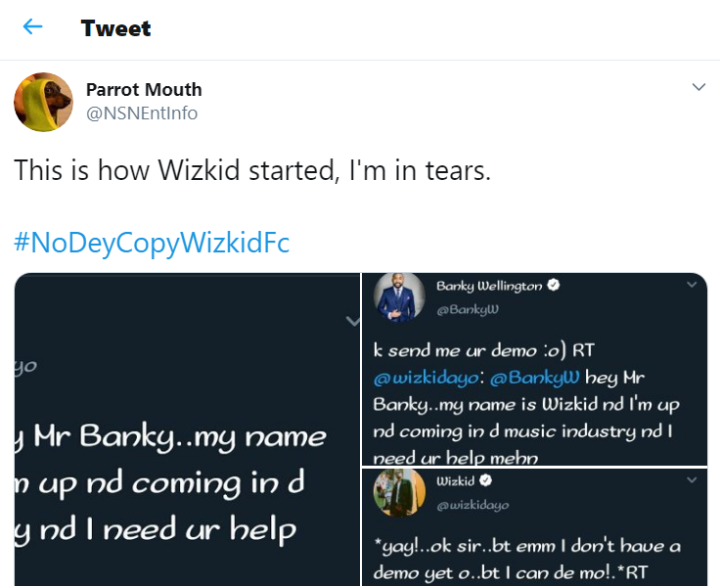 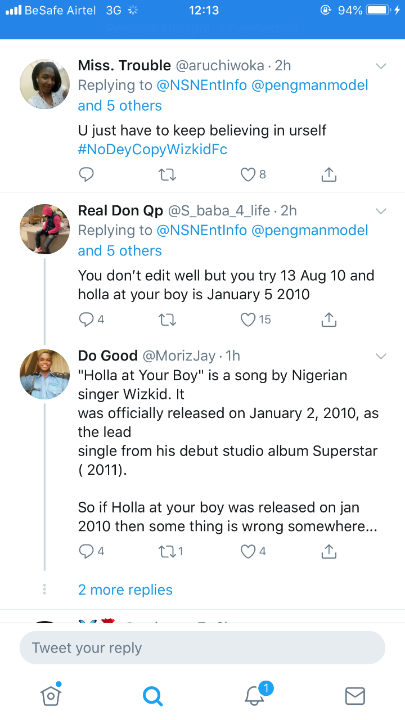 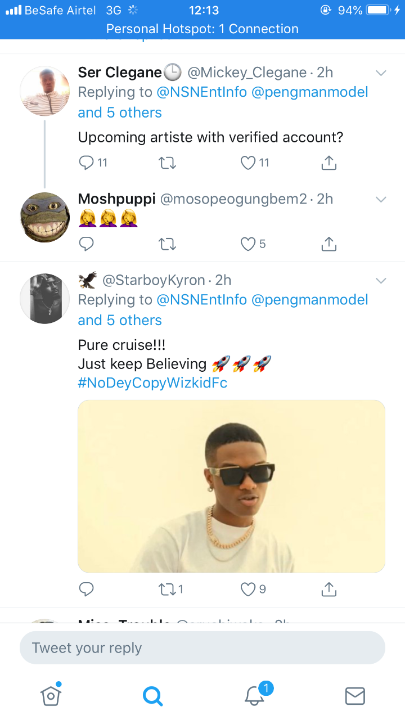 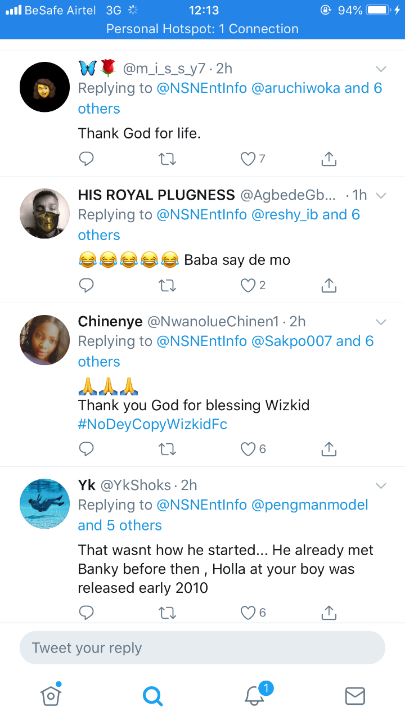 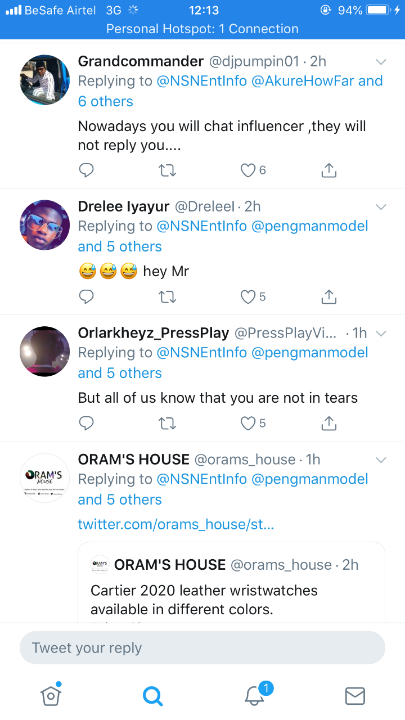 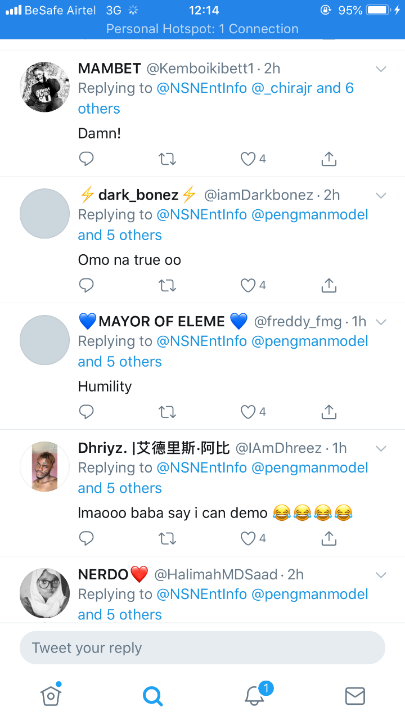