“I’m in pain” – Cross-dresser, Bobrisky opens up on the side effect of his butt surgery | JustNaija


“I’m in pain” – Cross-dresser, Bobrisky opens up on the side effect of his butt surgery
Posted byPosted by 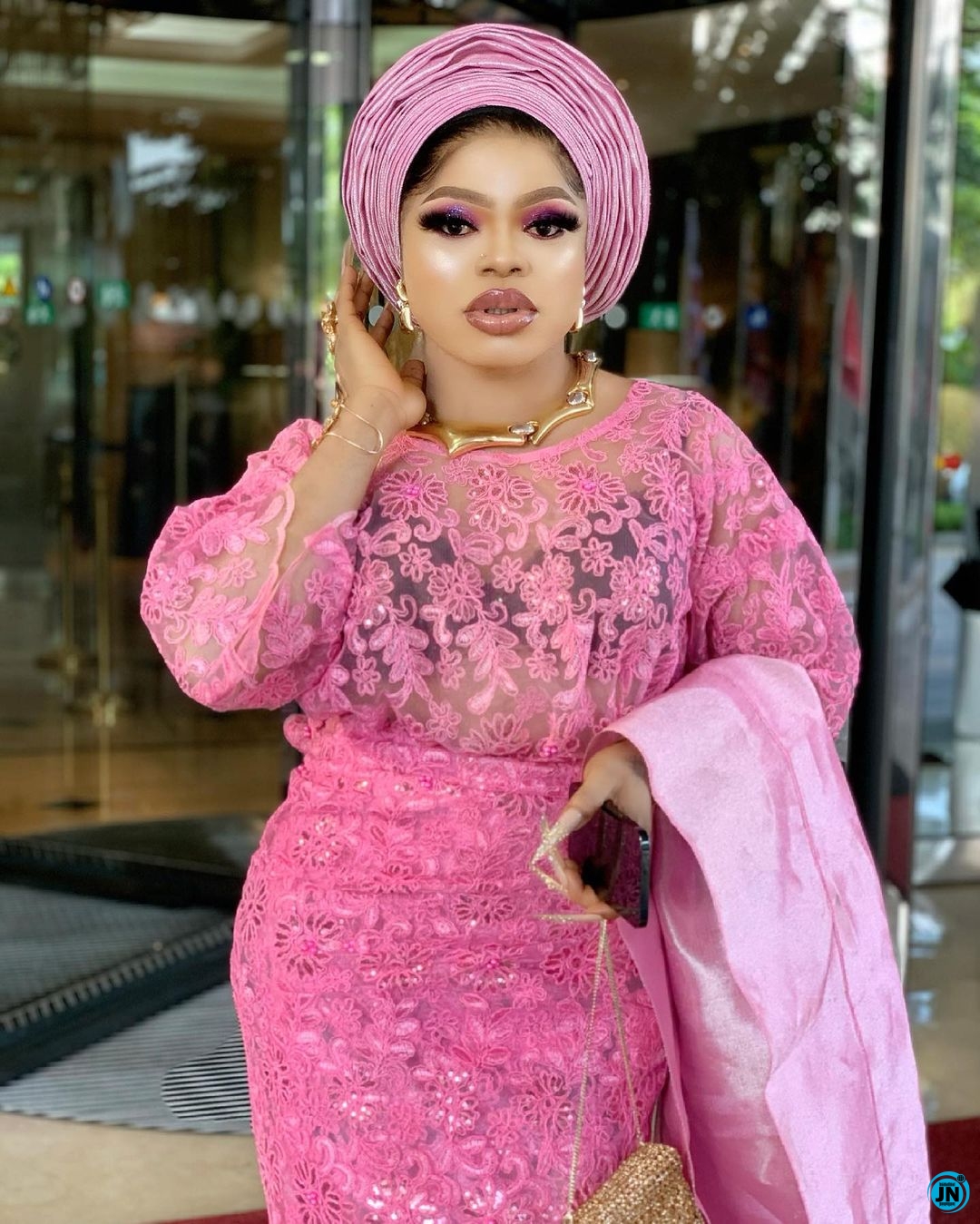 Controversial cross-dresser, Bobrisky has opened up on the difficulties that come with having surgery on the butt, stating that he’s in pain.

Bobrisky has been trending on social media for the past 24 hours after he shared a video of himself undergoing Brazilian Butt Lift surgery.

According to the Instagram male barbie, the surgery is being done outside Nigeria despite claims that it’s being done in a private hospital in Lagos.

Despite all the claims, Bobrisky some hours ago gave fans a glimpse of his new backside and the cross-dresser has now insisted that he’s in pain.

Bobrisky via a post on his Snapchat account made this known to his fans who are anticipating the result of the surgery. 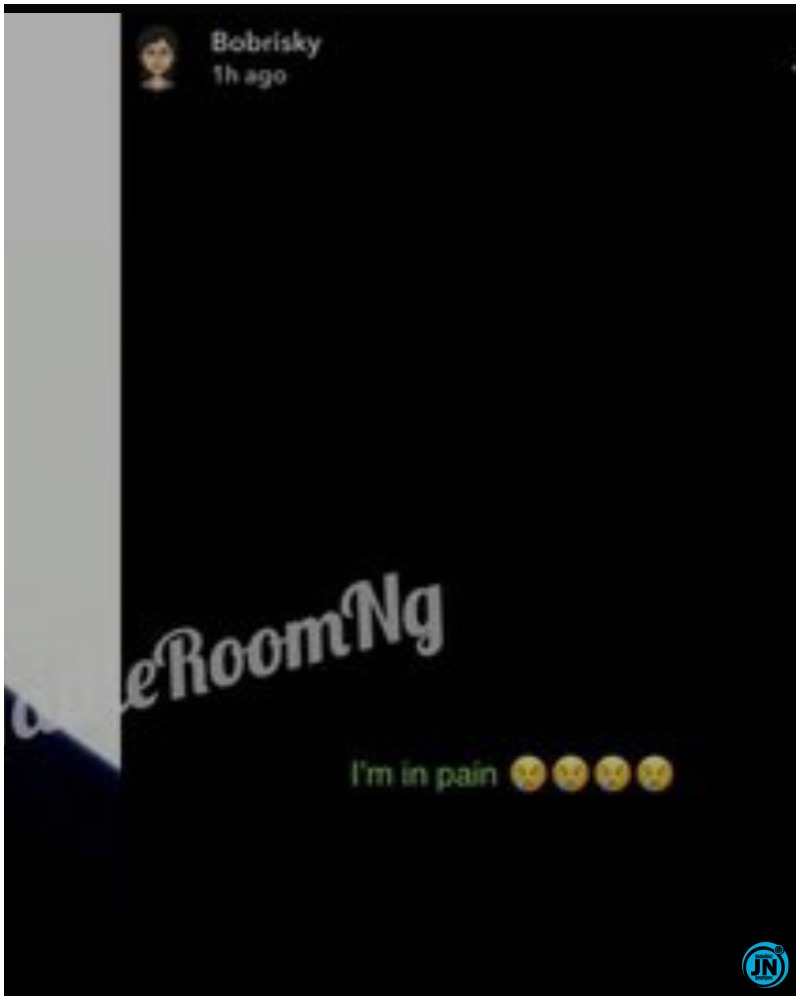 BBNaija 2020: Erica shocks many as she refuses to congratulate Laycon
Fans Are So Happy With What Kiddwaya Posted About Erica On Twitter (Photos)
Singer, Harrysong Hit's Back At Those Criticizing His Outfit To AMVCA 2020
Tboss Replies Troll Who Questioned The Identity Of Her Baby Daddy