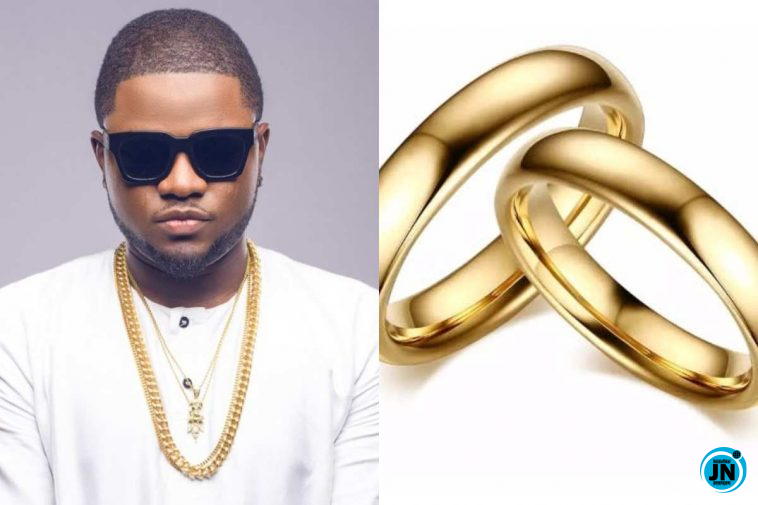 Raoul John Njeng-Njeng, a Nigerian rapper, better known by his stage name Skales, announced that he would soon get married.

As he made this public, the 28-year-old spoke in an interview, and he seemed deeply dead about the revelation.

The interviewer asked him if there was anything he wanted his fans to know or word of encouragement for upcoming artist, he responded by saying he is getting married soon, and upcoming artists should stay focused.