‘I’m A Child Of God, Not Titan Nor A Marlian’ – Toyin Lawani | JustNaija 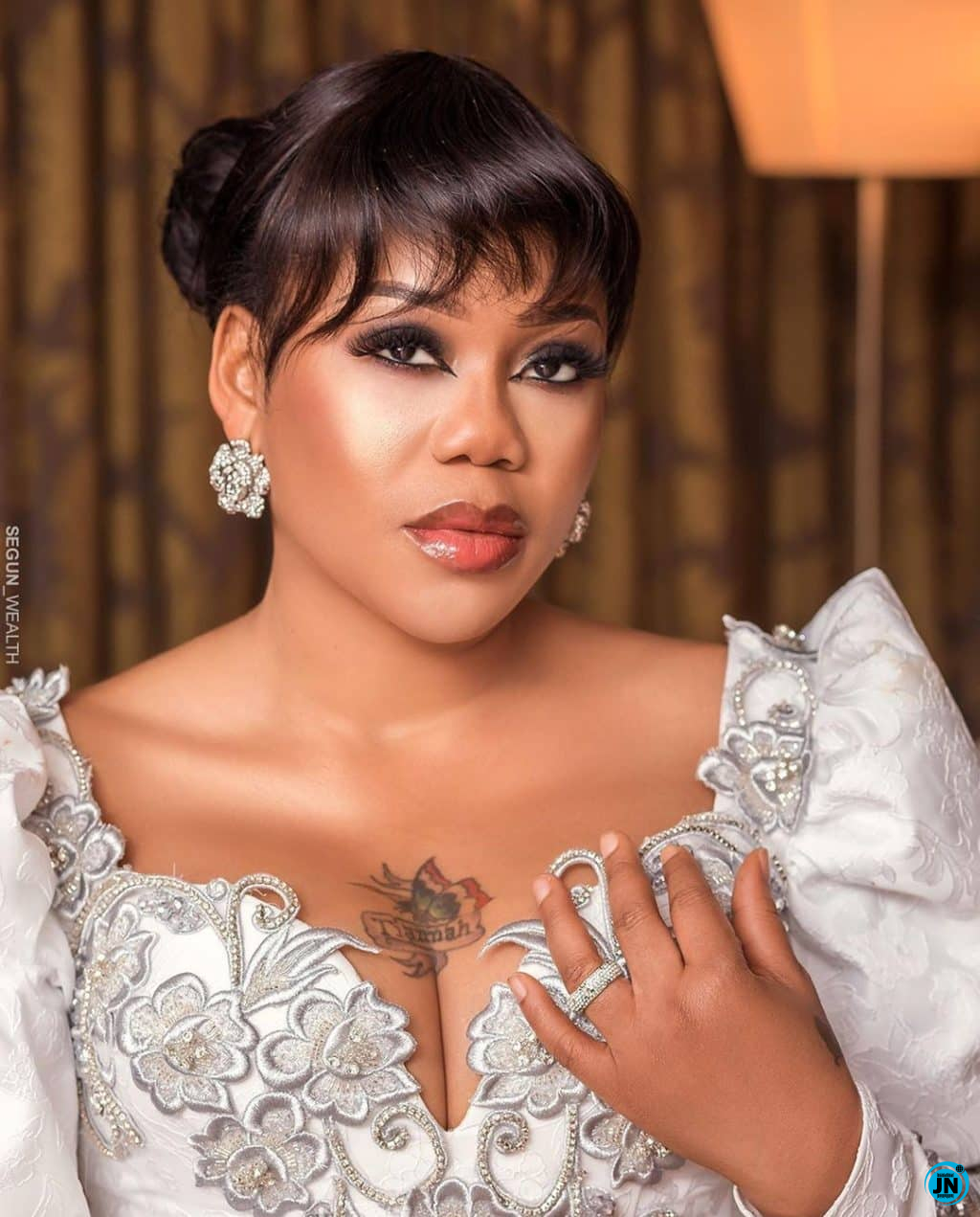 Popular Nigerian fashion entrepreneur and single mother, Toyin Lawani has rejected being tagged a Titan nor a Marlian.

A Titan in Nigeria is known to be someone who is a die-hard fan of former reality TV star, Natacha Akide widely known as Symply_Tacha, while a Marlian is a fan of controversial singer, Naira Marley. Both fans have been involved in some controversies lately.

Recently some Marlians were arrested for causing nuisance at the Marlian Fest, a concert organized by Naira Marley back in December.

As for Titans, they were accused by Tacha’s rival, Mercy Eke, of sending death threats and wishes to her mother and sister. They are also at the helm of attacks on anyone who disagrees with Tacha.

This apparently and more might be why Toyin Lawani has rejected being referred to as a Titan and Marlian. 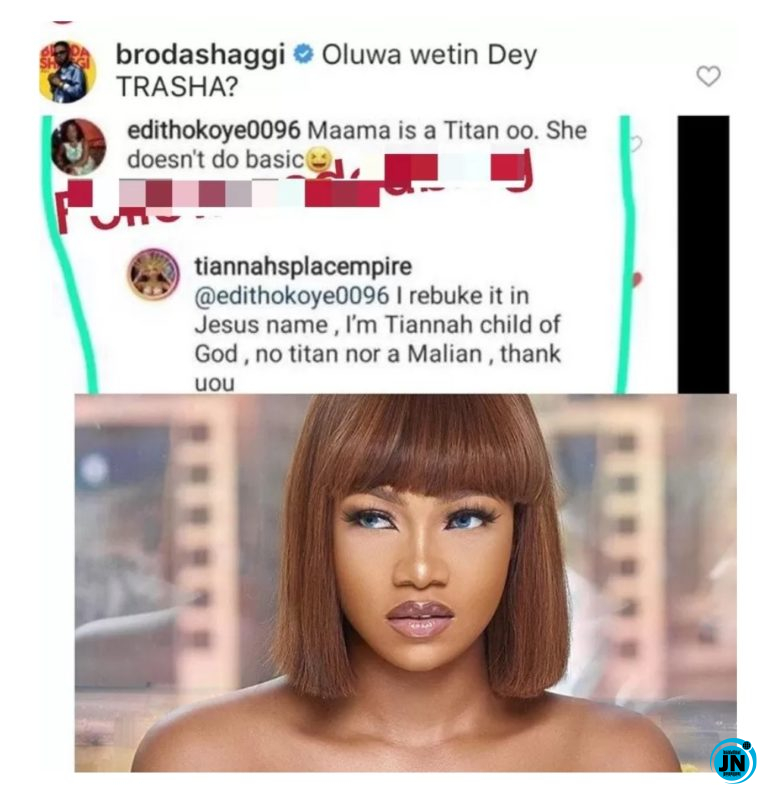 “Olamide Changed My Life, Anything He Touch Is A Banger” – Masterkraft Sings Praises To Olamide

‘Don’t Do This Bro, Delete It’ - Nigerians React As Korede Bello Calls Out Burna Boy

Inna – Not My Baby

an hour and 11 minutes ago