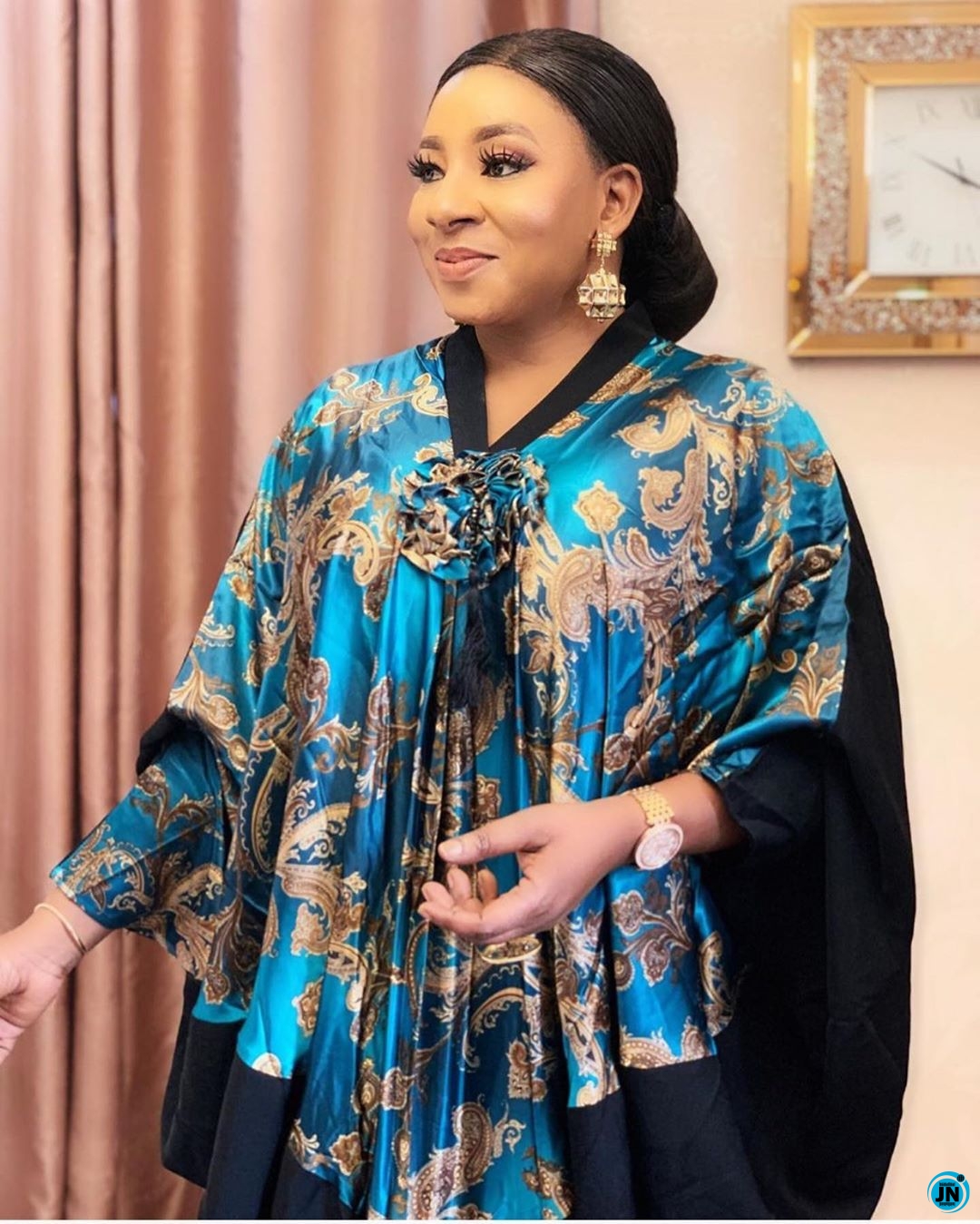 Popular Yoruba Actress, Mide Martins has revealed that she won’t take any excesses from her mother-in-law if she passes her boundary.

The actress, whose husband is also in the Yoruba movie industry made this statement via her Instagram handle.

She said it in response to the picture of a meme of her, in the format of the recent trend.

"Meet Olanbiwonninu Agbeke Martins – The first woman to engage her mother in-law in physical combat in 1994. She was the first person to reject ‘Olopo’ in her husband’s family house" 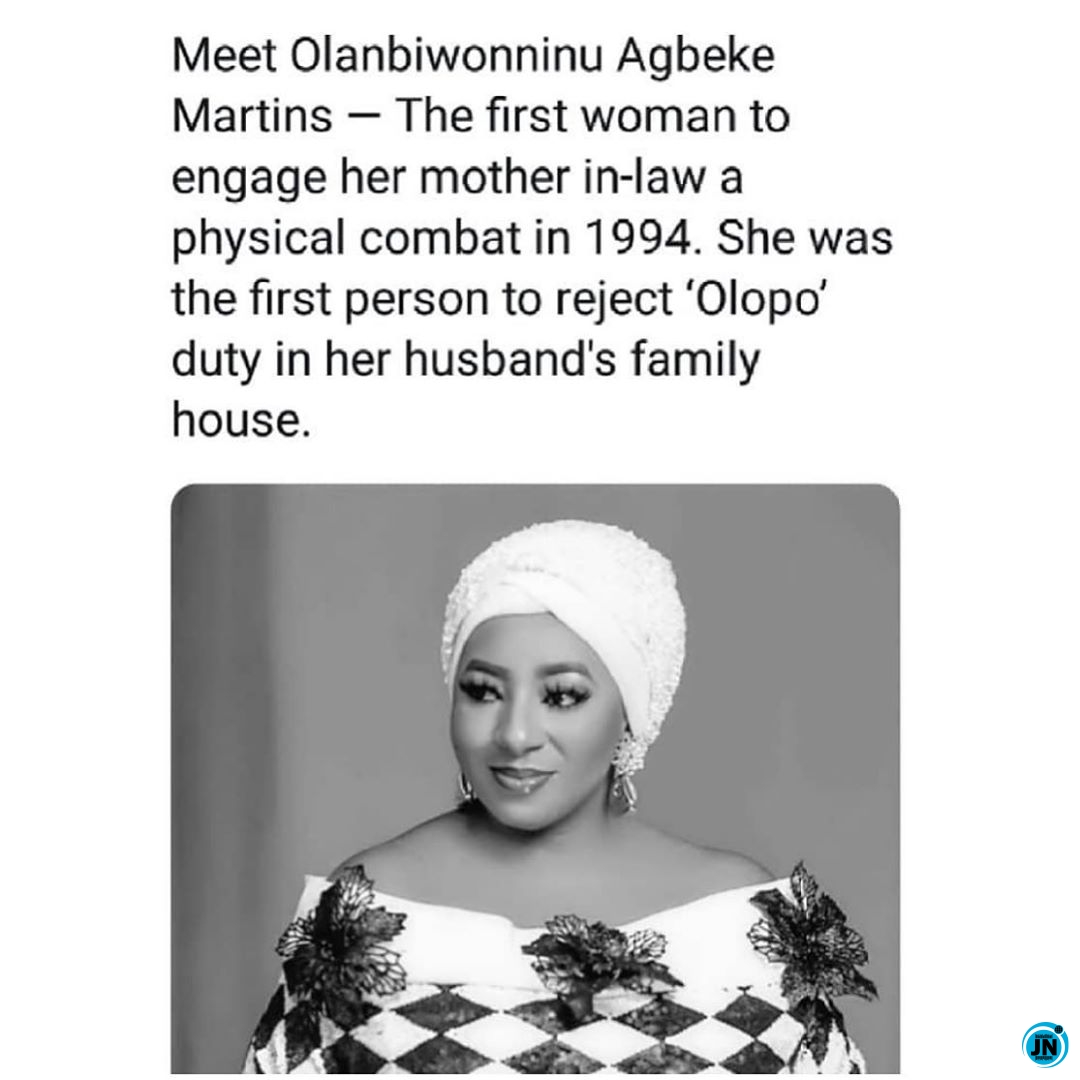 Responding to the memes, Mide wrote;

Continue God Dey 😂😂😂Me Sha Will Not Take Any Rubbish From any Yeye Mother-In-Law.

If She Pass Her Boundary, I Will Put Her Back In Her Place Chikenah!!!Emi o ma raye robo-rebe awon iya oko yen.

But naa inside film ooooooo".

Although, she however stated that, it was in a movie, further insinuating that she was only joking.

“I'll Not Tolerate Any Rubbish From My Mother In-law” – Actress, Mide Martins