“If you want to marry Drake, use juju, not prayers” – Uche Maduagwu tells Tems
Posted by 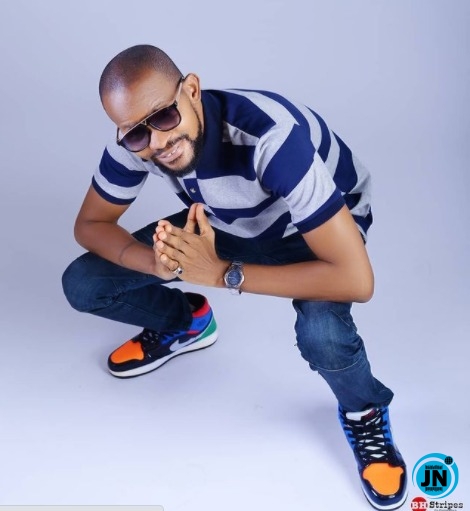 Controversial Nollywood actor and LGBT activist, Uche Maduagwu has advised that fast-rising Nigerian female singer, Tems should use juju on Drake rather than prayers if she wants him to marry her.

Recall that Drake and Tems were seen in a viral video dining together and Tems acknowledged preparing pepper soup for him. Saying that the pepper was so hot that he (Drake) choked on it.

Well, Uche Maduagwu has said that prayer inside a pot of egusi soup is futile, rather she should use juju to hold him down.

“Praying inside the egusi soup you cook for Drake no go do the magic, so many ex bbnaija female housemates for don go @queenofnaturemma to collect better-customized juju for Drake to marry dem.
Tems is a very beautiful and talented singer but the only wahala wey she get is knowing how to find real boyfriend wey handsome like me and Drake”.

"Buy Me A Better Phone If You Want My Number" – Actress Inem Peters
“I’m Not A Controversial Person, I Only Wanted Ghanaians To Feel My Pains”- Ogidi Brown
“I want to help him” – Pst. Chibuzor goes in search of disabled man hustling at building site
“I’m gay and I don’t want to play straight characters” – Wentworth Miller says he’s officially done with Prison break