“If you marry Chioma this year, you will win a Grammy” – Uche Maduagwu to Davido (Video) - JustNaija

“If you marry Chioma this year, you will win a Grammy” – Uche Maduagwu to Davido (Video)
Posted by 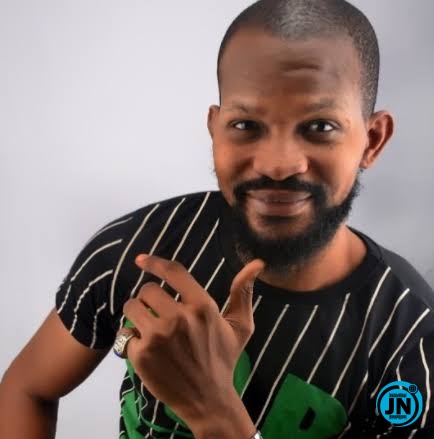 Popular Controversial LGBT activist and Nigerian actor, Uche Maduagwu has told Davido that if he wants to win the Grammy Award, he should marry Chioma.

He has taken to his social media account on Instagram to congratulate Davido and Burnaboy for their Grammy wins. 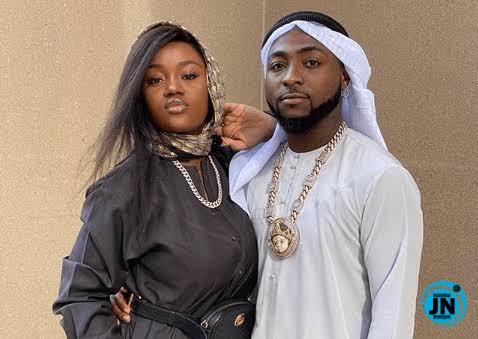 According to him, there’s a 100% possibility of winning a Grammy Award. And that is if he only can stay focused and get married to his fiancee, Chioma.

The Nigerian actor had backed it up with a prophecy from God. 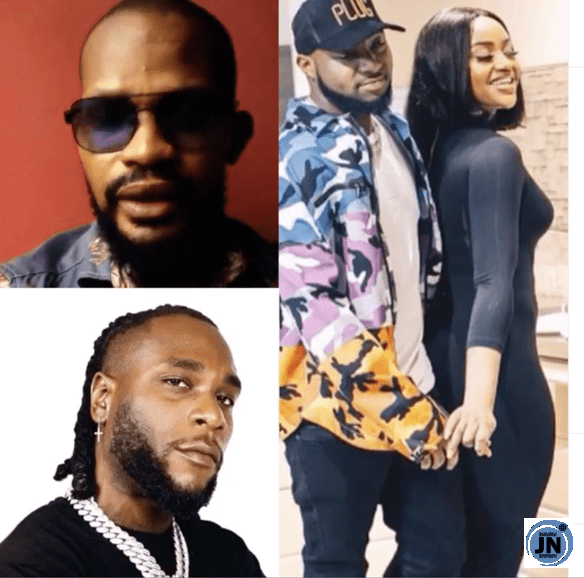 “Congratulation to Burnaboy and Wizkid. OBO listen to this prophecy, you are very talented and God is saying if you marry Chioma this year, you go win Grammy award because you are talented. Congratulations to you!!”.

Blessing Okoro Reacts To Tacha's N20m Lawsuit, Says "Her Ex Took Her To Court And She Won Him After 5 Years"
ASUU strike: NANS to shut down all private varsities
Tonto Dikeh reacts after being dragged for kissing her father mouth-to-mouth
Bestie Wahala: Actor Benedict Johnson drags former bestie, Uche Elendu for calling him “Woman wrapper”