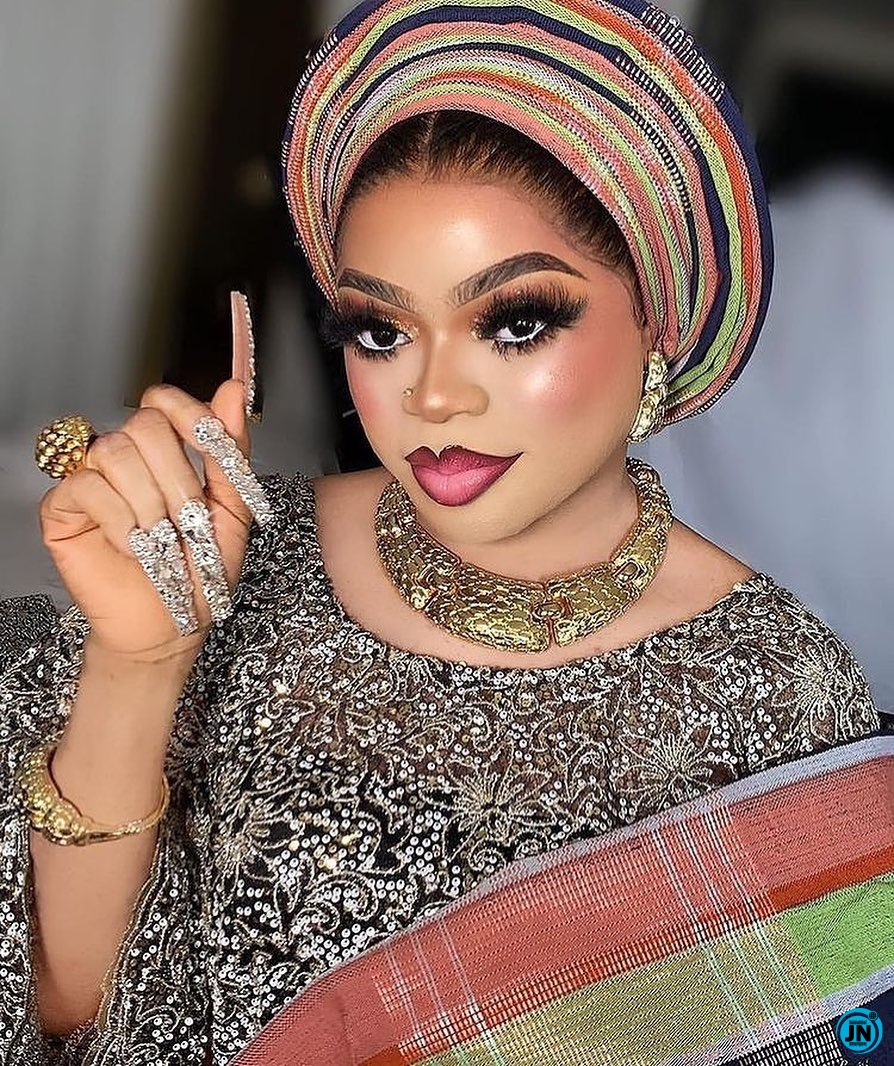 Controversial Nigerian crossdresser, Bobrisky has issued a stern warning to fans who take unflattering photos of him at public gatherings and share them on social media.

In a social media rant Bob stated that moving forward only fans with iPhone 12 would be allowed to take pictures with him to prevent ‘ugly’ photos from serving rounds on the internet. 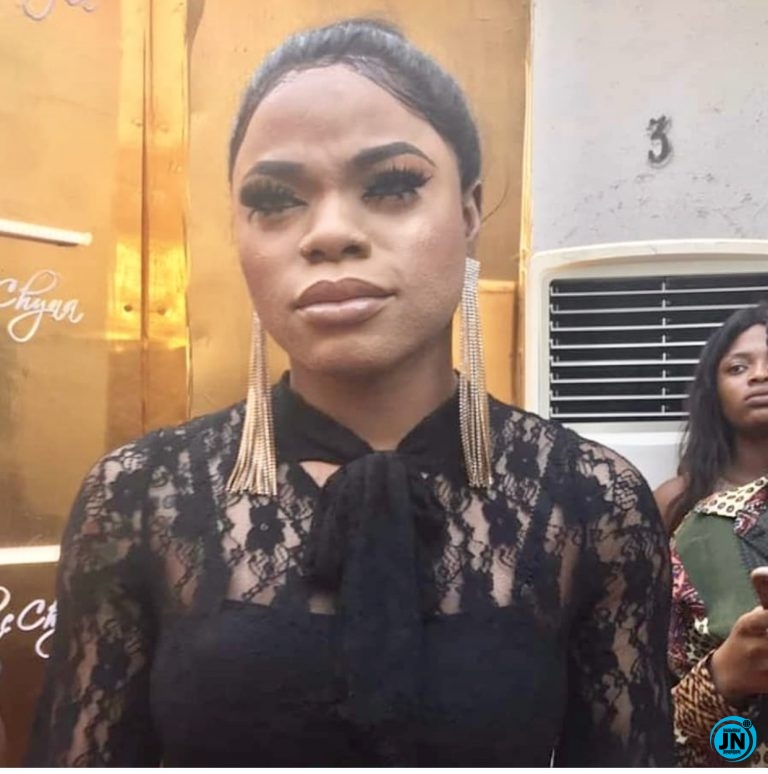 “Some of you will want to take picture without cleaning ur phone camera properly!!! And when d pictures DOESNT look good you will be so quick to send it bloggers to post. Enough of my niceness.

“Enough of my niceness to some of you fools here…if you don’t use an iPhone 12 pls don’t come close to me for pictures, if you do I will snap you myself before my security will throw you out!!! Enough of bad phone”.

This is coming after the transvestite was dragged to pieces over photos and videos of him at a friend’s party that surfaced online last weekend.

See his posts below, 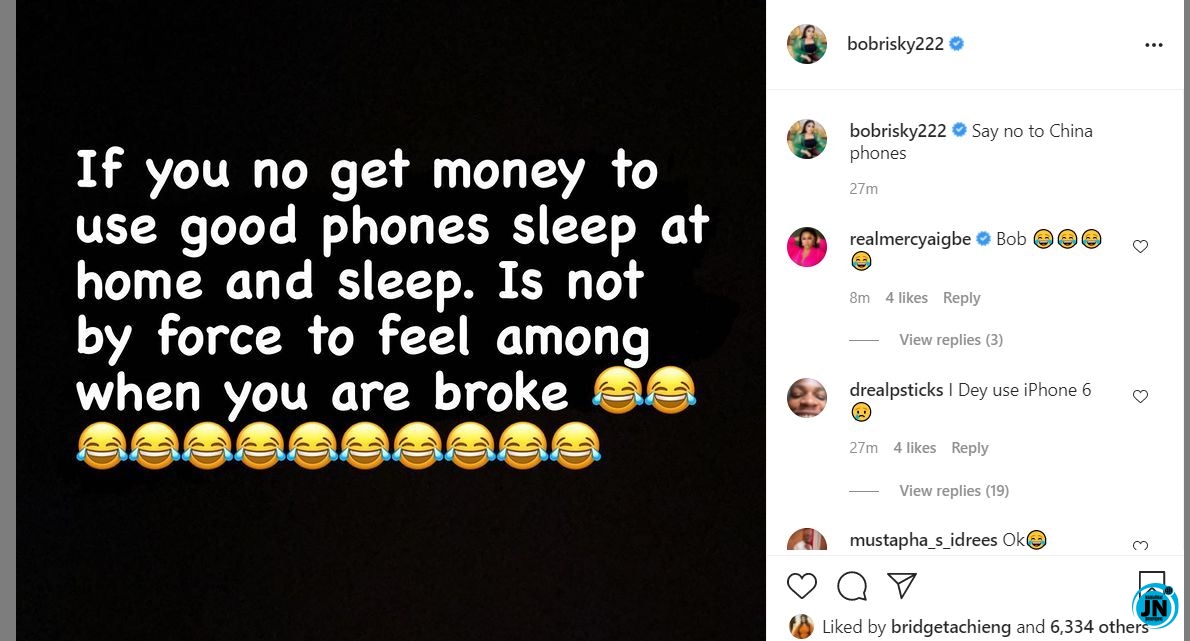 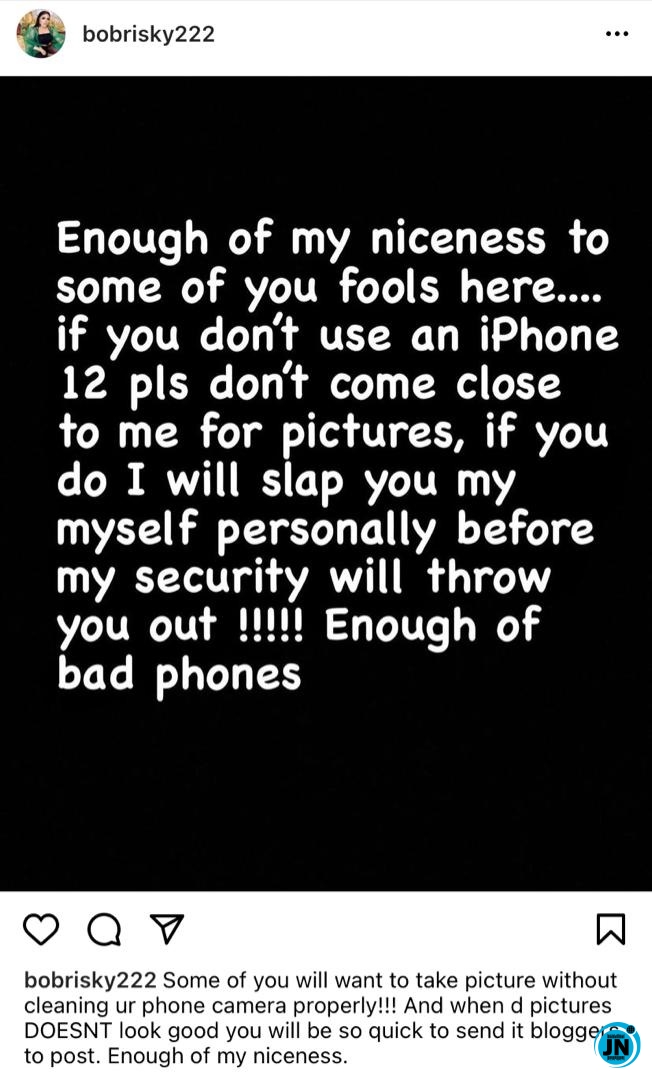 BBNaija: “If there’s any part of your body you are not proud of, cover it up” – Blessing Okoro tells ladies
Young man builds house for his mother after she complained of staying in rented apartment
Here Are 10 Things You Might Not Know About Funke Akindele
Be at alert, deal decisively with any attack in your duty locations – Buratai charges Soldiers