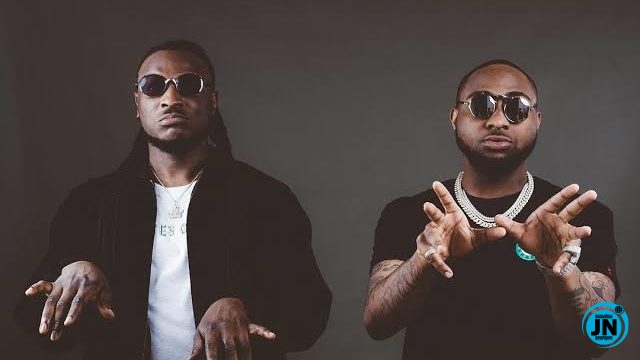 In his latest tweet, Peruzzi told trolls and haters to go offline if they don’t like David or they can as well pay Goliath a visit.

“If you don’t like David, go offline tomorrow. Or just go visit Goliath… or some other dead guy 💀”.

His tweet sparked uproar on the platform as thousands inked their thoughts on it, however, majority trashed his tweet. 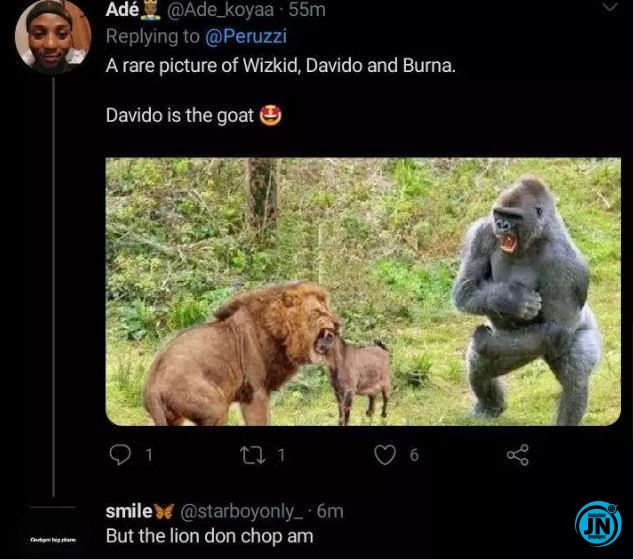 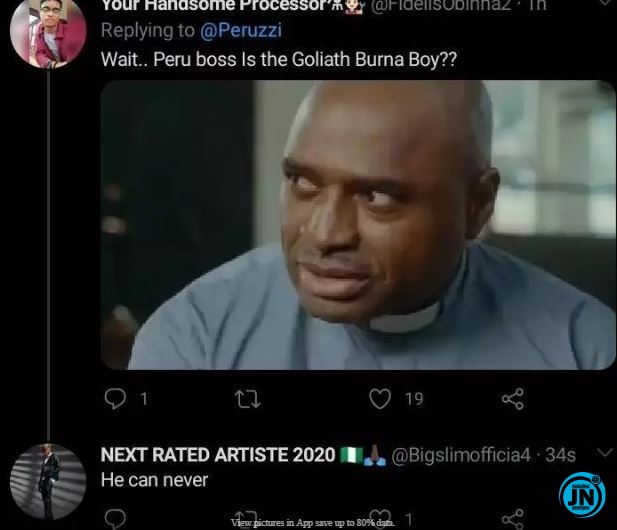 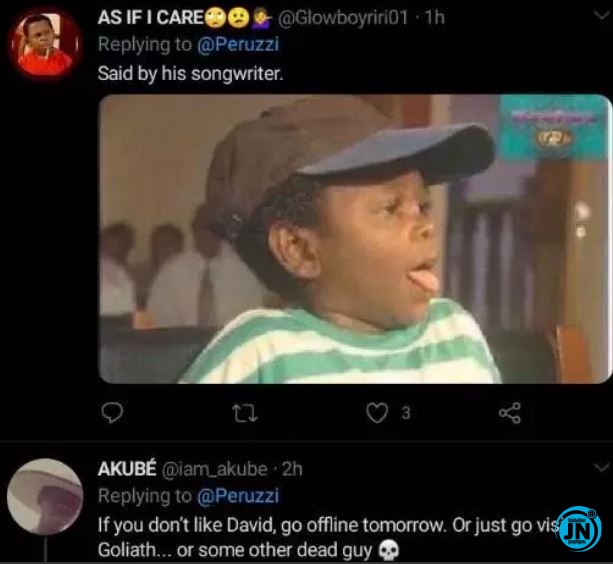 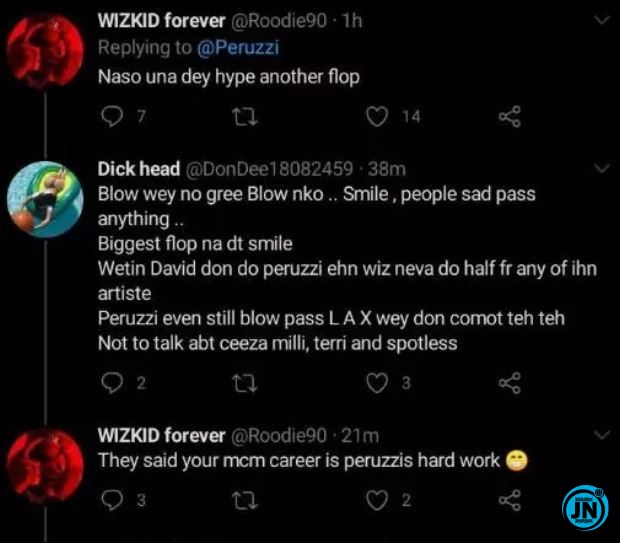