“If you ask me out on a date, the bill is on you” – Actress, Queen Nwokoye
Posted by 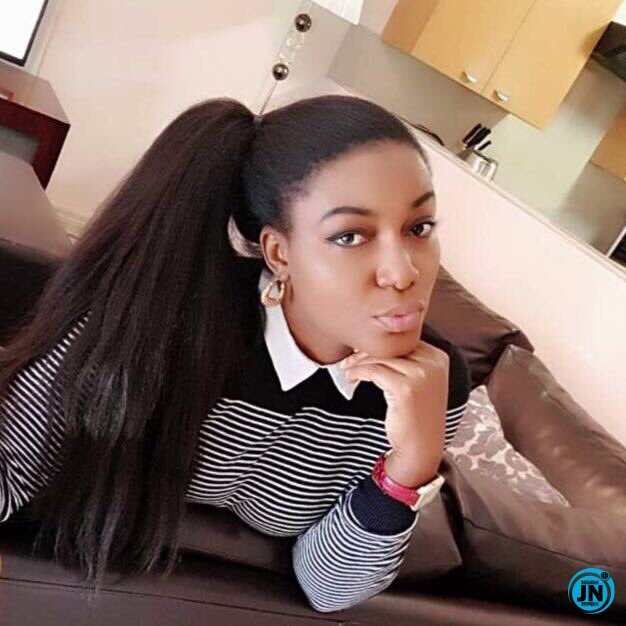 Popular actress, Queen Nwokoye, has weighed in on the never-ending argument about going on dates and who should pay the billsOver the years, there has been an ongoing debate on social media, especially among Nigerians, about who should pick the tab.

Some people are of the opinion that it is the man’s responsibility to pay the bills, while others have said that the bill should be split equally or both parties should pay for what they ordered.

Queen Nwokoye has also taken to micro-blogging platform,  , to share her stance on the issue. According to her, if a person asks her out on a date, the person should pay ,and if she was the one who invited the other person out, then she would pay.

“Don’t get it twisted. If you ask me out on a date, the bill is on you. And if I ask you out, I am paying the bill. Let’s stop confusing ourselves.”

Dont get it twisted. If you ask me out on a date,the bill is on you. And if i ask you out,i am paying the bill. Lets stop confusing ourselves.

“Ife Ati Inna” – Laycon Says, As He Knocks Over Troll Who Questioned His Growth
“If Your Relationship Survive This Lockdown Just Marry The Person” – BBNaija’s Rico Says
“If You Leave, I Will Fill The Buckets With My Tears” – Nengi Tells Ozo (VIDEO)
“If I arrest this guy, you all will say I’m using celebrity power” – Funke Akindele fumes over rare artwork of herself