“If a lady buys Don Jazzy’s kind of new house, they’ll say a man bought it for her” – Actress Angela Eguavoen laments
Posted by 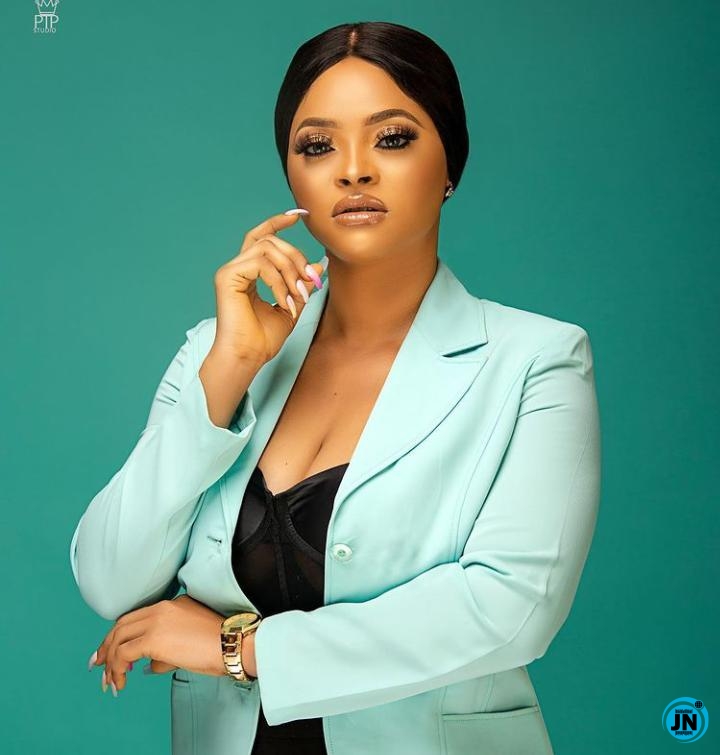 Upcoming Nollywood actress, Angela Eguavoen has said if it were a lady that bought Don Jazzy‘s kind of new house, people would have attributed it to a man.

Her reaction is coming after Don Jazzy took to social media yesterday and flaunted his newly acquired multi-million Naira mansion. 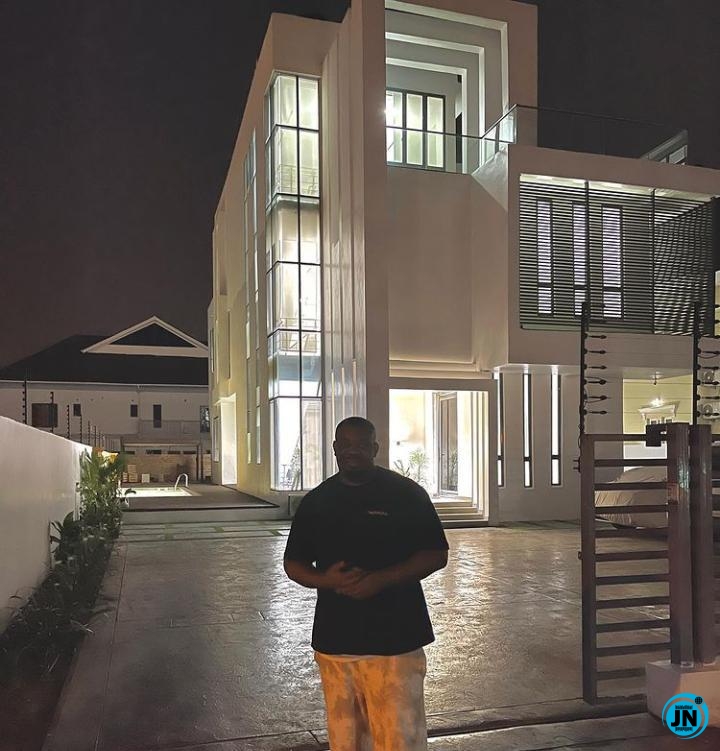 Reacting to the news of Don Jazzy’s new mansion, Angela Eguavoen advised Nigerians to stop attributing every woman’s success to “sleeping with men”, as there are genuine ladies out there making genuine money. 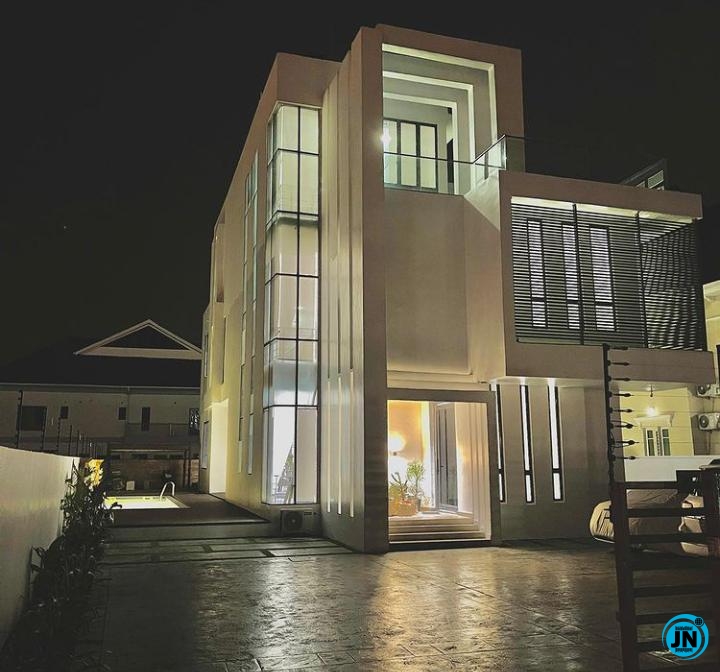 She went on to appreciate every lady out there making money legally, calling them stars and rare gems. 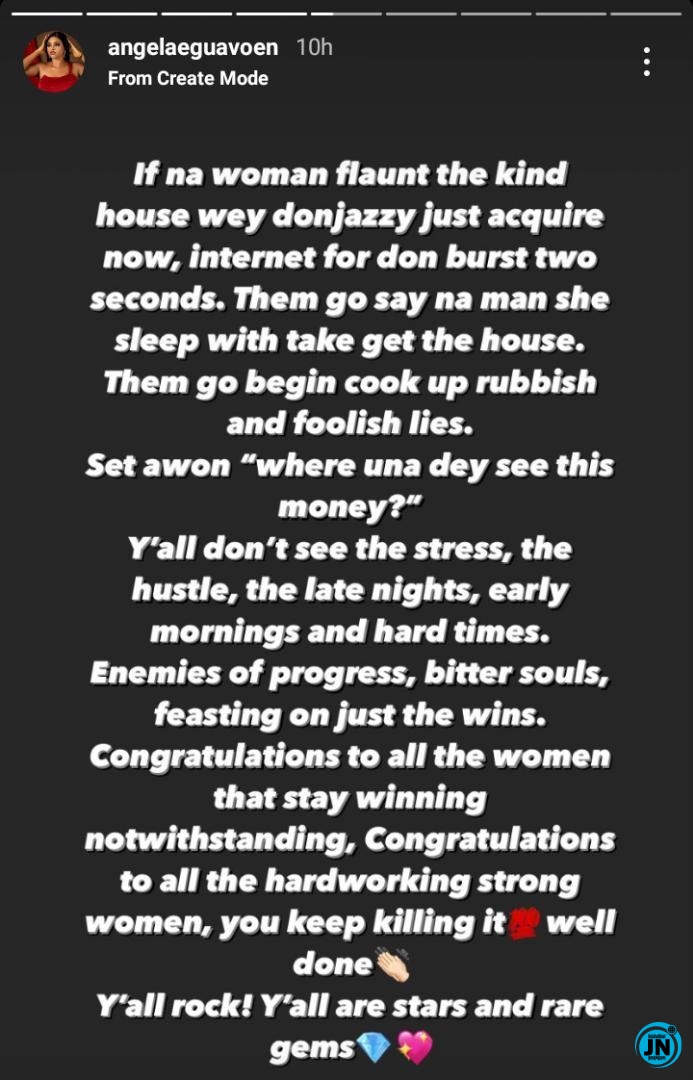 “Don’t draw tattoo of any broke celebrity, else na garri you go soak” – Bobrisky advises
Don Jazzy Finally Reacts To The Reports Of Him Being Arrested Alongside Tiwa Savage
Lady left heartbroken by abroad based Nigerian man who abandoned her after paying bride price (Video)
Stop Comparing Me To Other Celebrities, They Don’t Wear Original Stuff – Timaya (Video)