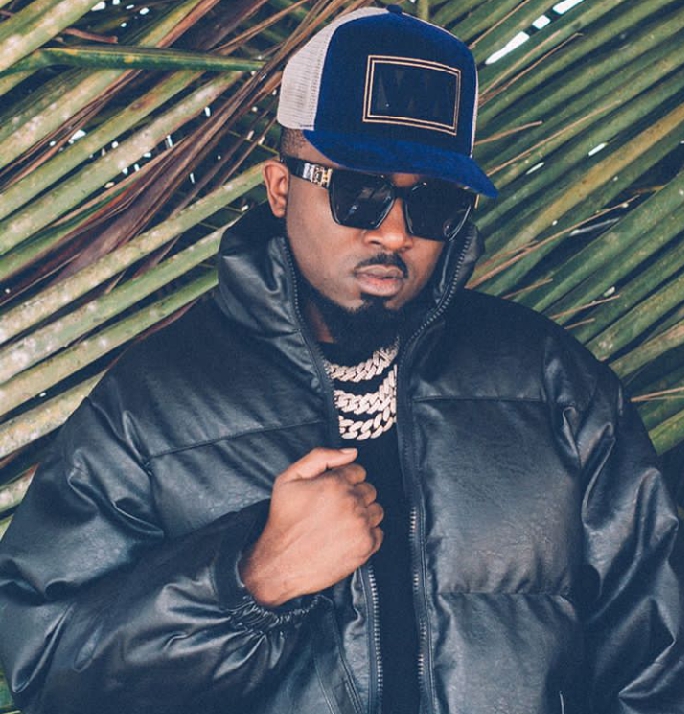 Do you know Ice Prince's latest news, he is from Jos, and he is worth over 2 billion Naira?

Ice Prince who is popularly known as Panshak Henry Zamani is a Nigerian rapper and actor. He rose to prominence after the release of his single, Oleku featured Brymo.

In 2009, he won Hennessy Artistry Club Tour and his fame became all over bringing to increase in wealth.

If anything is forgotten about Ice Prince Zamani, not his 2011 debut studio album, Everybody Loves Ice Prince. The album hosted hit tracks like Superstar, Juju, and aforementioned Oleku.

In 2013, he released his second album dubbed Fire of Zamani which housed singles like Aboki, More, Gimme Dat, and I Swear.

Let's check out some frequently asked questions about Ice Prince Bio-wiki, Age, and Worth if we have answers to them.

What Tribe is Ice Prince?

The Nigerian hip hop singer is an origin of Jos, Plateau State, Nigeria.

How old is Ice Prince?

Who is Ice Prince's Girlfriend?

It was reported back in 2014, the singer broke up with his ex-Yvonne Nwosu who he dated for months. While he has been in a relationship with French-Ghanaian woman, Maima Nkewa.

What is Ice Prince's real name?

Ice Prince real name is Panshak Henry Zamani and he is a native of Jos, Northern Nigeria.

How much is Ice Prince worth?

The net worth of Ice Prince is valued $9 million and he is one of the richest rappers in Nigeria.