I Would Love To Collaborate With Simi – Chiké - JustNaija

I Would Love To Collaborate With Simi – Chiké
Posted by

Chiké, a pop singer and actor who became famous for his involvement in Project Fame West Africa and The Voice Nigeria, and a number of series/movies, is now a common name in the music industry. Fresh from the Headies nomination for "Album of the Year," Chiké spoke to Tribune Nigeria where he said he'd love to duet with Simi and he didn't make his debut album to win an award. He also spoke about his path from reality television to becoming the nation's first-class artist. 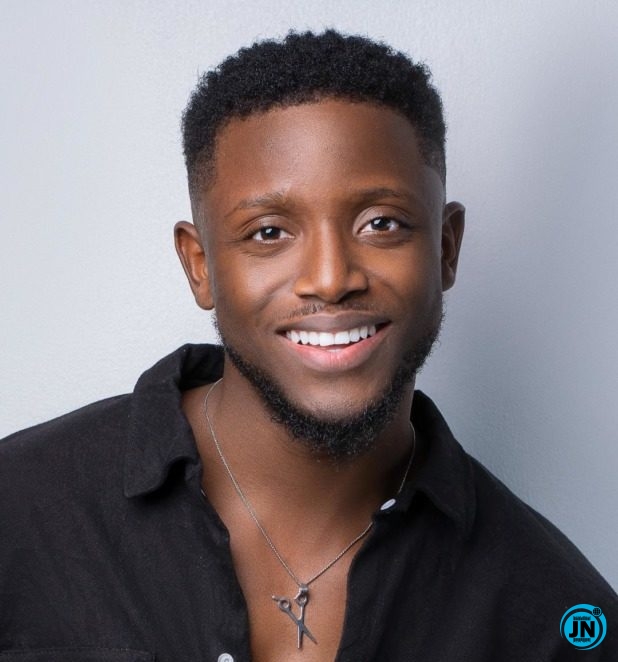 Any dream collaboration?
I would like to collaborate with Simi, but I won’t give you my line up now, because these things can change anytime. I could be feeling one person today and another next time. There are only a few collaborations one can make unless you just realize you are making a collaboration album. I love her creativity, maturity in delivery, and how she can carry people along. So Simi for now. But note I don’t want to be a categorized musician.
In the near future, can we foresee a Chiké and Simi duet? It is speculated that Chiké is working on his sophomore album as the "Roju" rapper, which will follow his critically praised "Boo of the Booless," which was released in February 2020.

See What Actress Nkechi Blessing Said As She Flaunts Her New Lover
Mercy Aigbe allegedly weds married lover, Adekaz amid online drags (Video)
“Chief dey try” – Lady says as she shares screenshot of N660k alert from her lover
“The Love Out Here Is More Than I’ve Ever Known” – Rema Downplays Nigerians’ Love Amid His US Tour