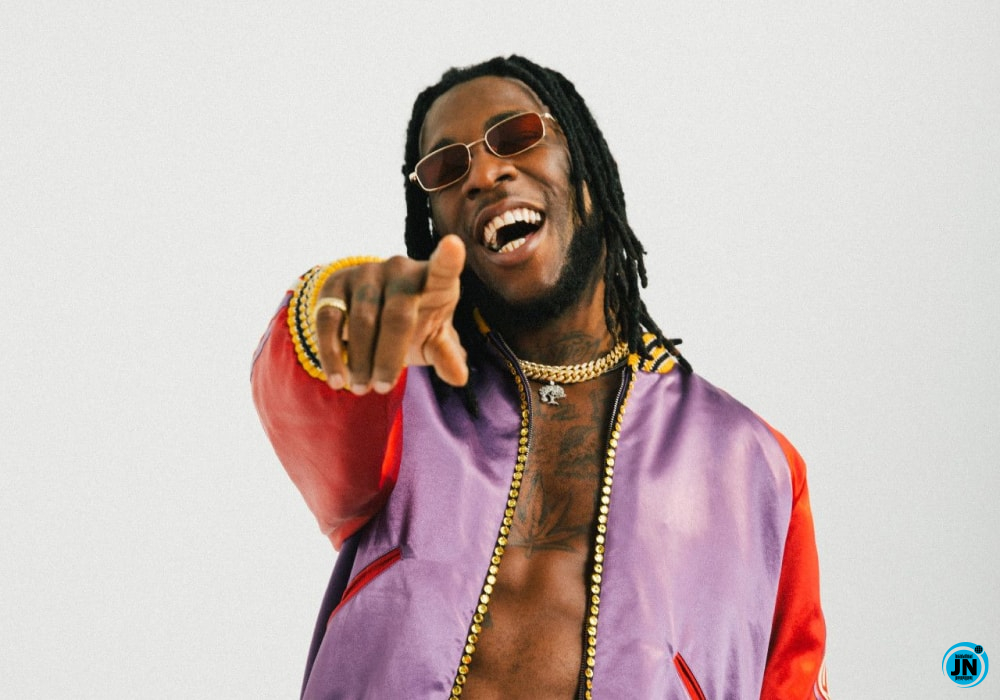 Burna Boy took to his Instagram page just like his colleagues, to celebrate the late legend, Burna Boy also revealed that the late basketball legend was an inspiration to him.

Burna also added that, if he hadn’t gone into music, he would have been a professional basket baller all because of Kobe.

“There’s only one thing more precious than our time and that’s who/what we spend it on” I always say, if I wasn’t doing music I would have played basketball, and it’s all because of Kobe! We’ve lost a legend and our hearts are breaking! Sending prayers up for his wife and kids #ripkobeandgianna”. 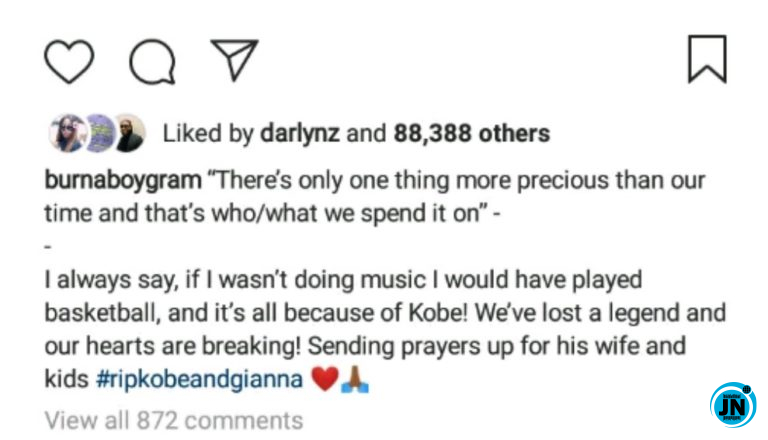