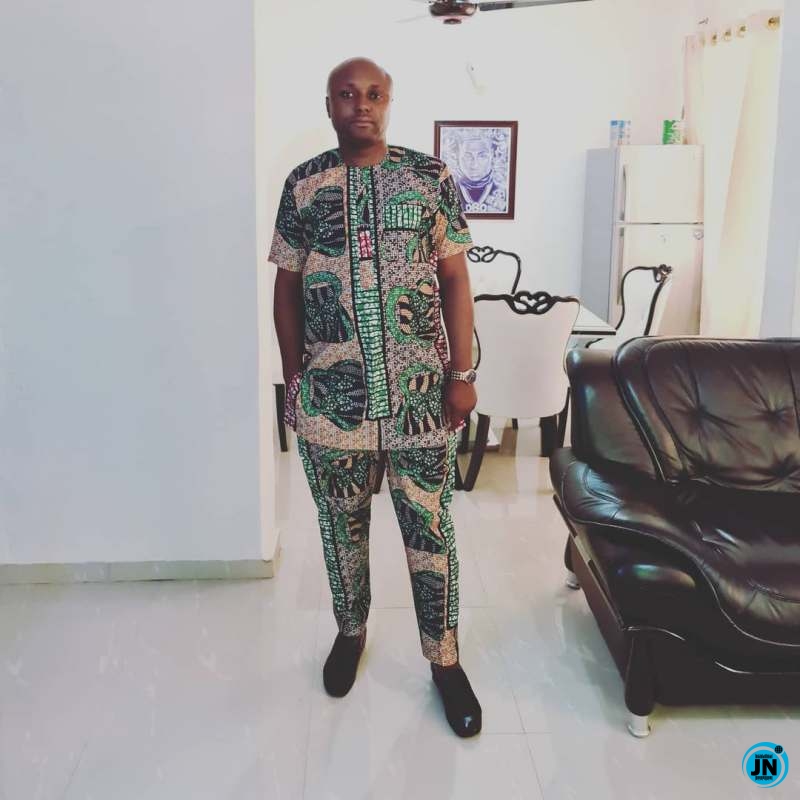 Davido’s logistic manager, Isreal DMW shuns trolls who dragged him for not owning a car despite working for a billionaire singer.

A video that made rounds on social media captured the moment Isreal DMW attended an event on foot. This was followed by backlash as trolls attack the DMW crew member for being broke.

In reaction, Isreal DMW takes to his Instastory to evade the allegations while affirming that he cannot do more than his capability. 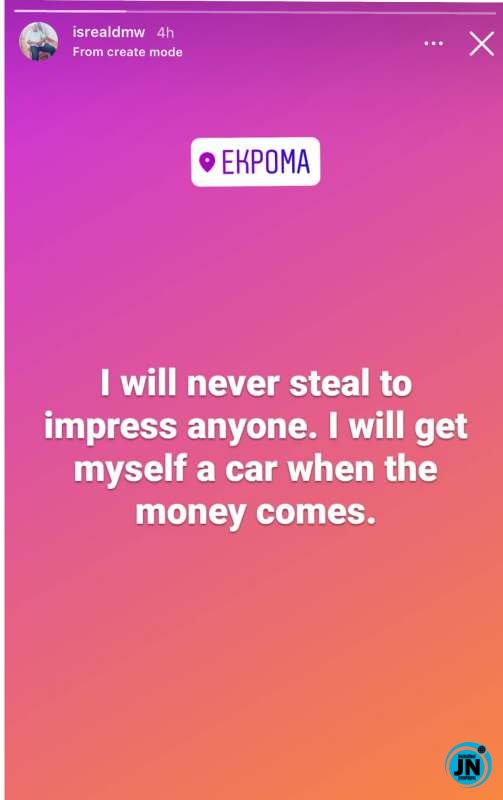 See the reactions that followed …

Abi.. you dey work with big man no mean say everything don better for you… God will definitely bless him..

This guy has a car abeg all na cruise

So davido cannot even buy car for his logistics manager. Even if it is 2 million naira car?? But he will use millions to be buy drink and wrist watches. This life nor balance 😢

David should gift him a small car then

Young man stabbed to death after he reportedly won N15m bet in Delta
Mr Macaroni raises alarm after man threatened to end his life over Lekki Toll Gate issue
Ubi Franklin reacts as his ex-wife Sandra Iheuwa is kicked out by new husband, Steve Thompson after 5 months of marriage
BBNaija 2020 Finale: Nengi’s management criticize actress Nkechi Blessing after she did this