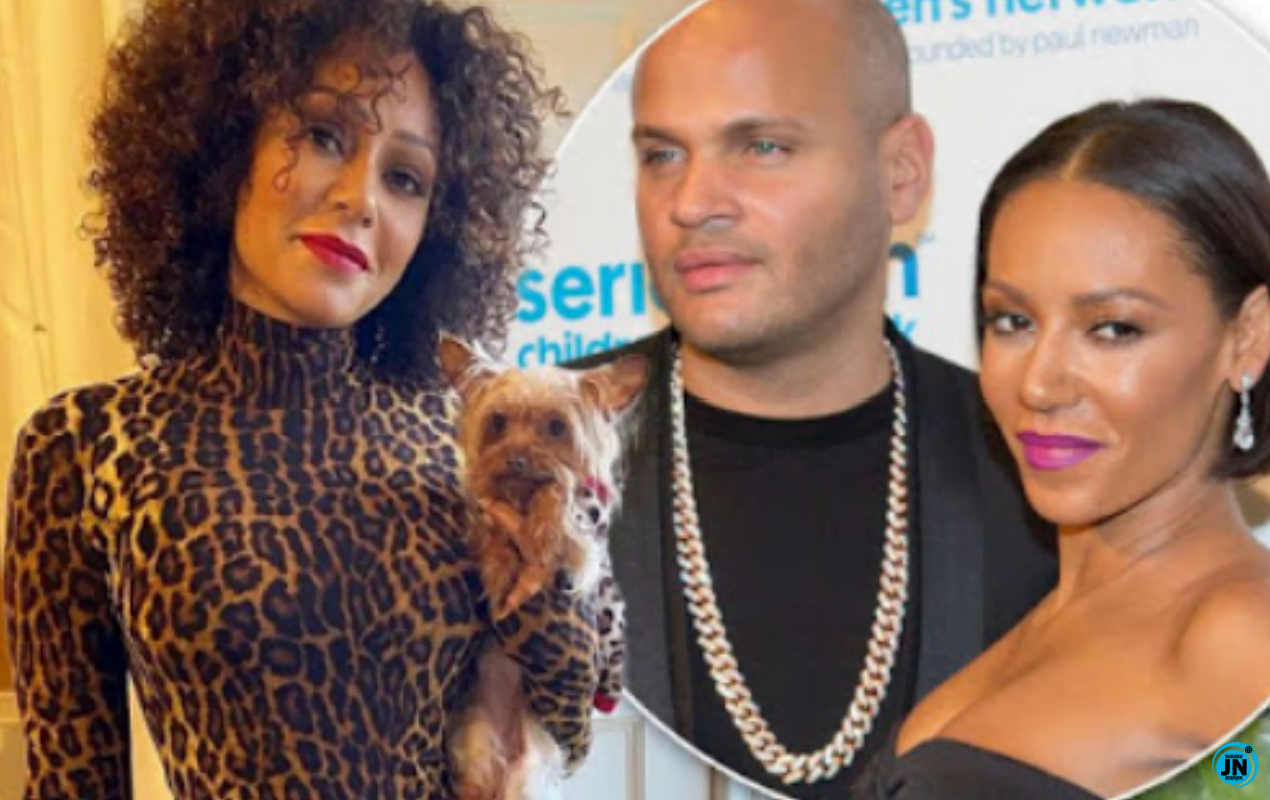 Check out our Movie/TV Series Website
Popular British singer, Mel B has allegedly claimed she could go bankrupt if she has to pay the full $500K to her former husband Stephen Belafonte.

But the pop star has reportedly requested Judge Mark Juhas to slash the funds she’s ordered to pay Stephen.

According to MailOnline, Scary Spice reportedly told the LA Superior Court in a written declaration: “I will effectively be insolvent and will in all likelihood have to file for bankruptcy.

NIN holders to pay N15,000 to correct date of birth —NIMC official
Brothers pay surprise visit to Akara seller who gave them free snacks everyday on their way to school 40 years ago
Mercy Johnson’s husband pays surprise visit to wife and Toyin Abraham on movie set (Video)
“The Day My Husband Asks Me To Pay Rent Is The Day I Pack My Bags”- Lady Says