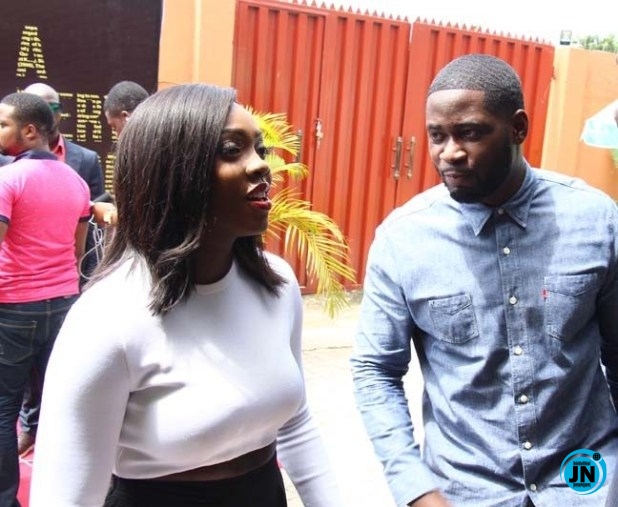 This revelation was made by Tee Billz on “Talks with Ubi” Instagram live show, Today been 4th April, 2020

According to him, he met Tiwa Savage at Iyanya’s show in LA, after a friend Wale talked about her several times and Iyanya showed Tiwa Savage to him, as she sang the Nigerian National anthem on the show.

He further revealed that after the introductions, she sent him her song and he was reluctant to listen to it as he just had a child and he was thinking if going full time into music would be a good decision.

Tee Billz said that he didn’t listen to Tiwa’s song for 3 months, before he decided to be her manager then.

#BBNaija: What Trikytee About Kiddwaya Interfering In Nengi, Ozo's Relationship (VIDEO)
Body Of SAN Sets Up Committee To Audit NBA Elections, Group Condemns Move
#BBNaija: TrikyTee Has Been Evicted From The 'Lockdown' House
BBNaija: “I made my first million naira as a teenager” – Housemate, Arin

#BBNaija: “Why I didn’t marry the father of my son, despite being in a relationship with him for 7 years” – Jackie B reveals (Video)

#BBNaija: Despite the initial outburst, Liquorose enjoys a warm massage from Emmanuel (Video)