“I was prepared to take it with my full chest!!” – Nancy Isime vents as she issues final statement on romantic relationship with married man
Posted by 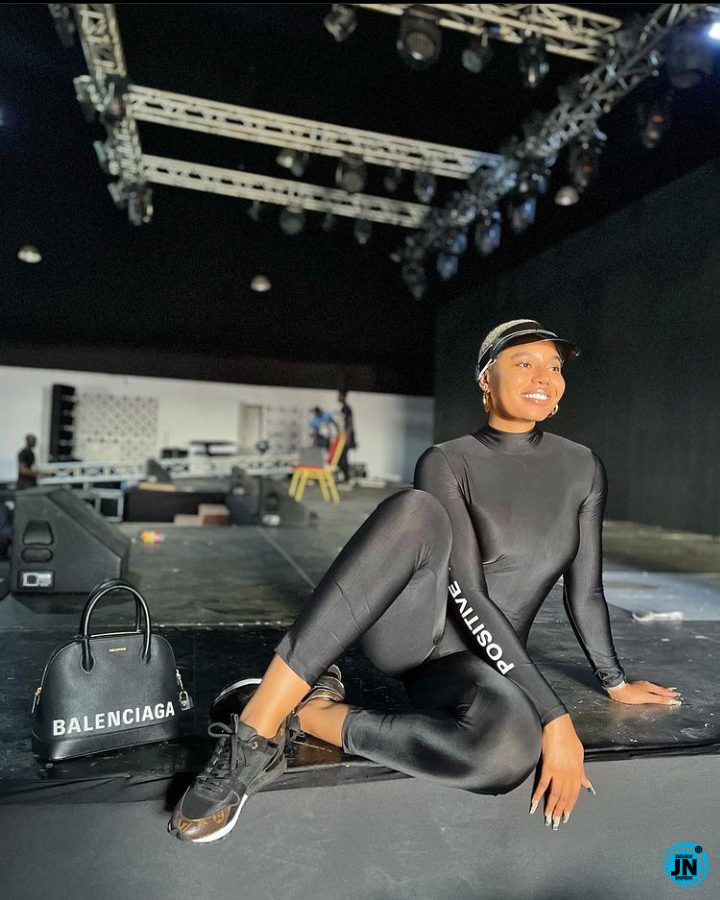 Popular show host, Nancy Isime issues a final statement on the allegation/report of dating a married man that spread like wildfire lately.

Recall that controversial Instagram blogger, Gistlovers called out the actress for having a romantic relationship with wealthy Michael Dion-Goli and further alleged that he is the one who sponsored her trip to Istanbul, Turkey.

Nancy Isime who didn’t keep quiet amid the heat speedily debunked the report and tagged it a strategy to dent her image after being applauded for having clean records despite years of being in the entertainment industry. 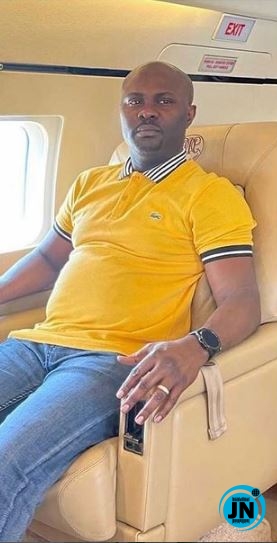 In a recent post shared on her Instagram stories, the Edo-born thespian reiterated that she was prepared for such a drama and wasn’t surprised at all.

She also frowned at comments that urged her to ignore the allegation while stating that African women in the past were made to ignore sensitive issues which in turn affected them greatly.

Being an advocate of change, she couldn’t ignore and that was what triggered her responses. 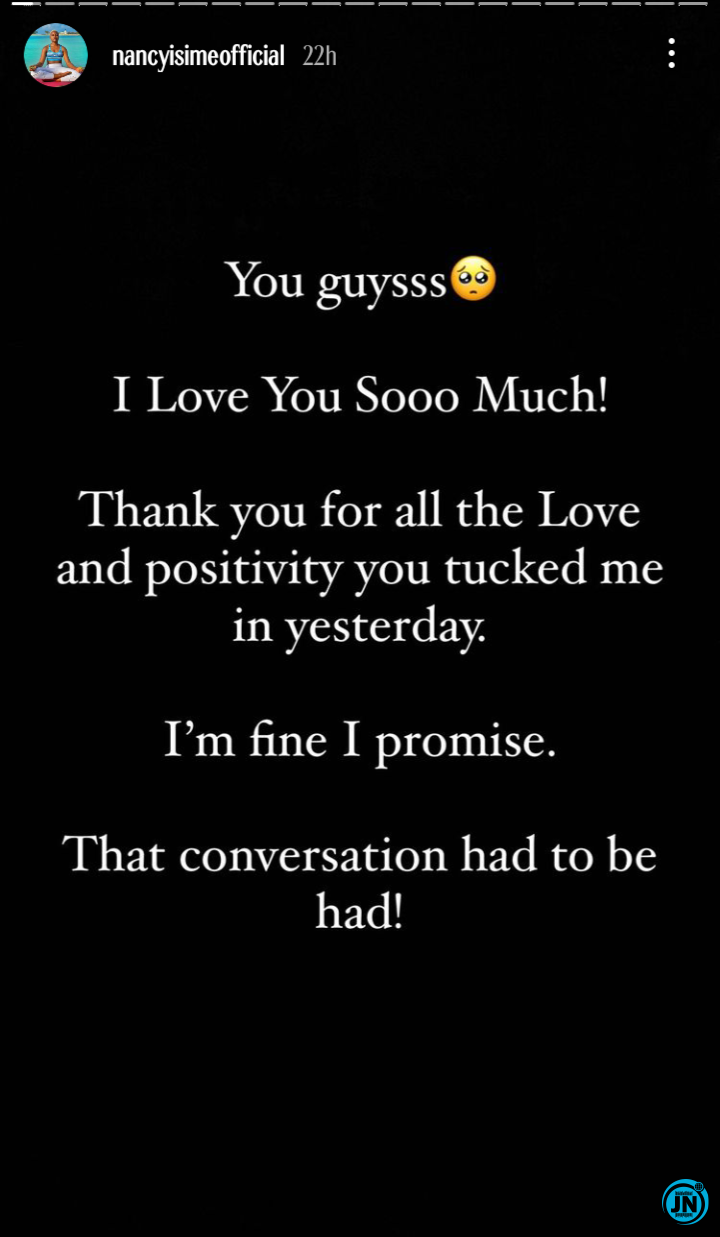 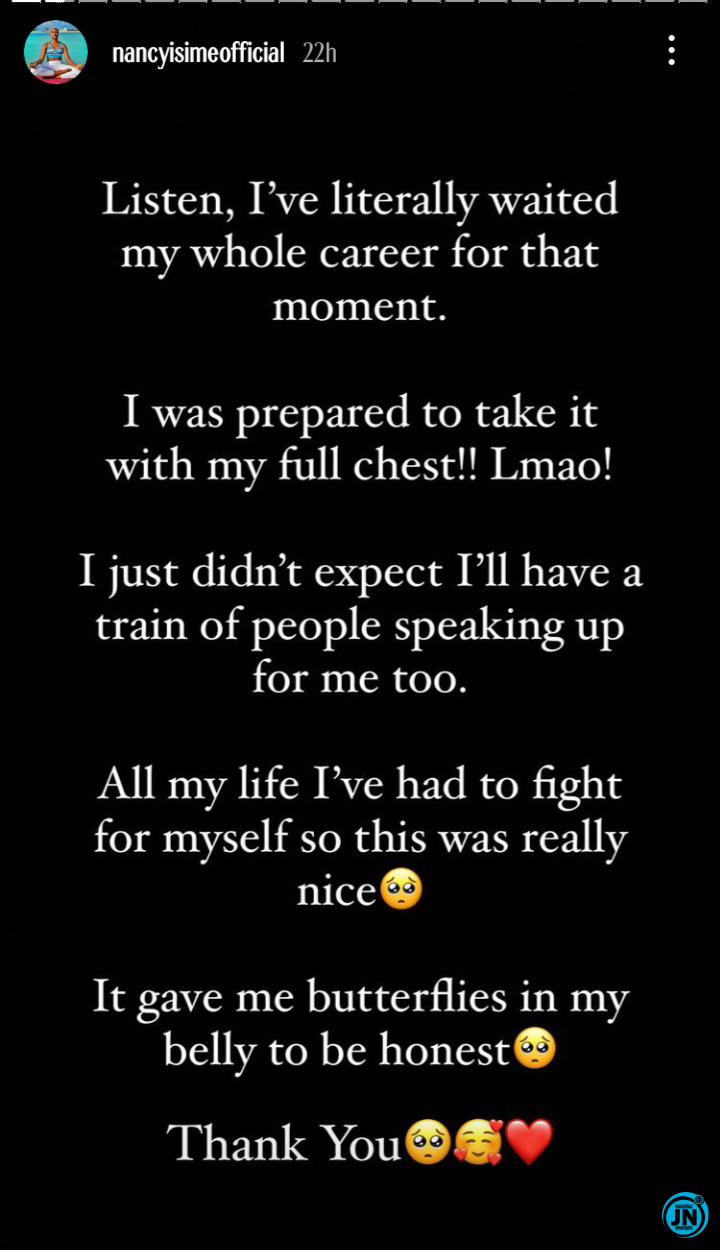 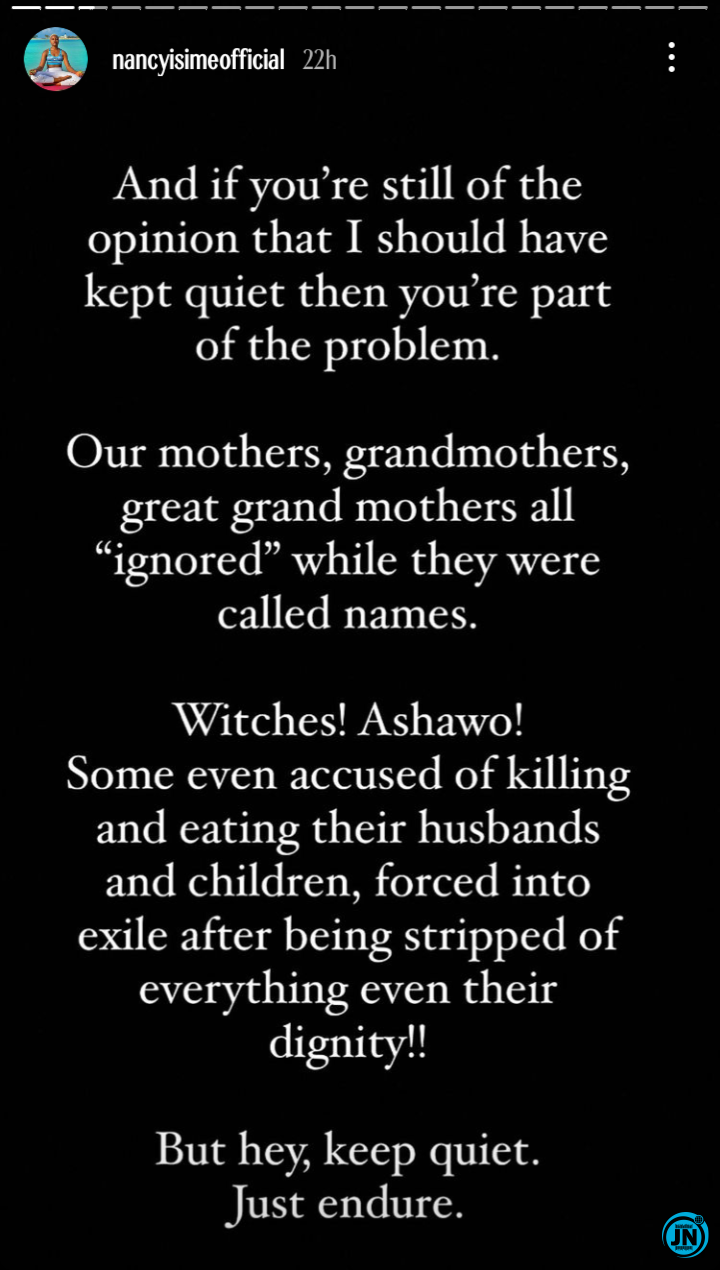 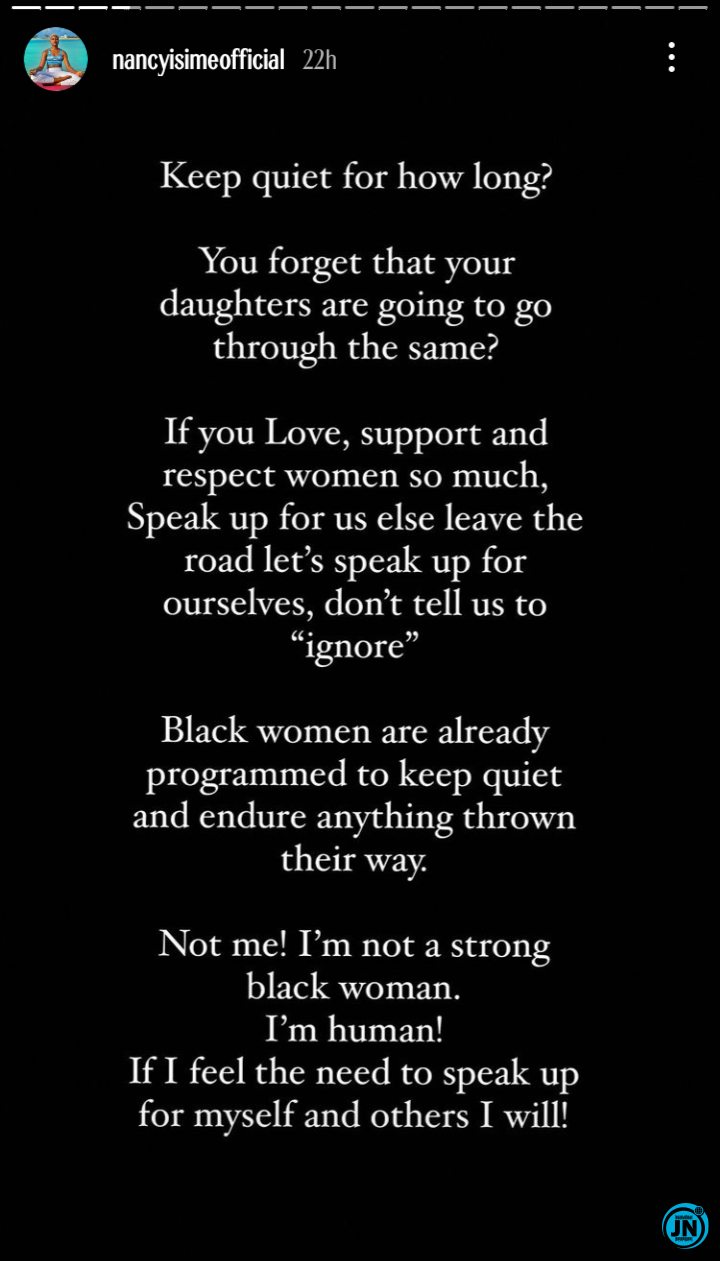 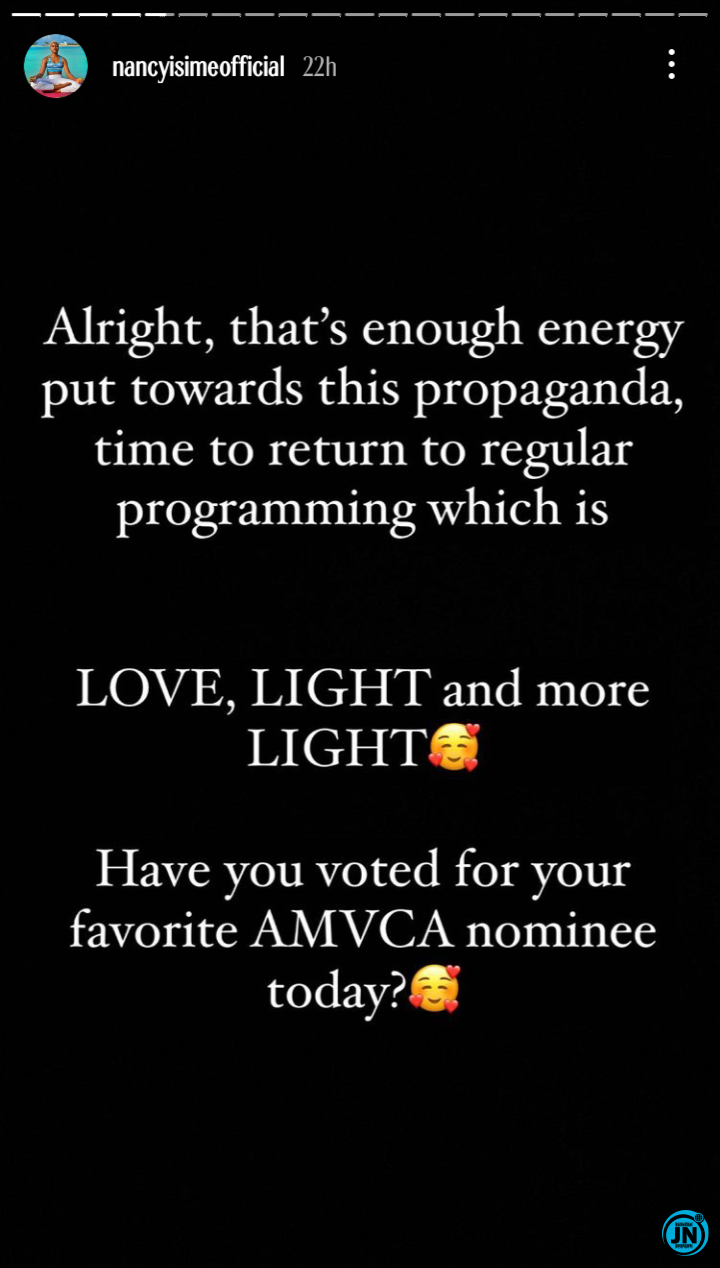 “No spoil my motor o” – Portable warns as he shows love to fans with wads of cash (Video)
BBNaija: “Laycon Has Done Everything With Nengi’s Body In The Name Of Dance” – Nigerians React To Laycon And Nengi’s Viral Video (VIDEO)
Little Emmanuella built her mother a house without marrying her grandfather – Fans troll Regina Daniels for calling Emmanuella ‘little girl’
‘You are not a wife material if your boyfriend have s*x with you after 1 year of dating’ – Lady