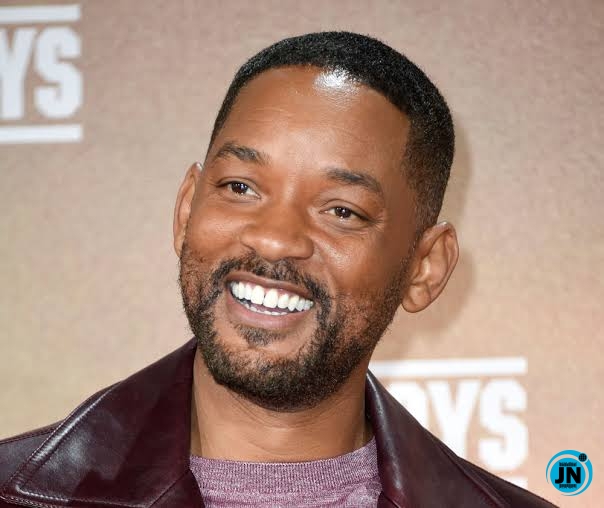 Popular American actor, Will Smith has tendered a public apology to Chris Rock after he slapped him at the 2022 Oscars.

It can be recalled that the duo had made headlines yesterday after Chris Rock made a joke about Jada Pinkett Smith’s medical condition which had resulted in her hair loss. 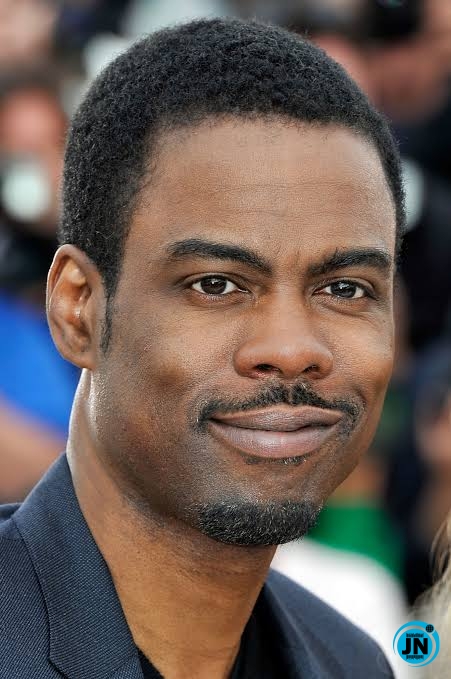 The actor who couldn’t contain his rage at the joke stormed of and slapped the stand-up comedian, Chris Rock. 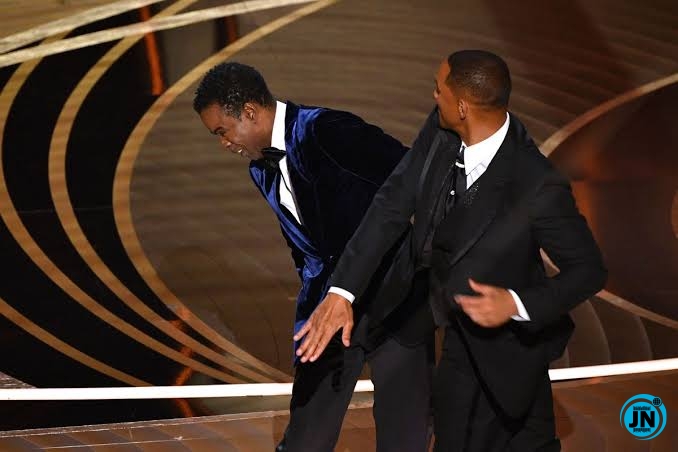 The actor has now tendered his apology saying he was wrong by doing such. He had only reacted emotionally because his joke about Jada’s condition was too much for him.

He also extended his apology to the Academy as well his family and viewers all around the world. 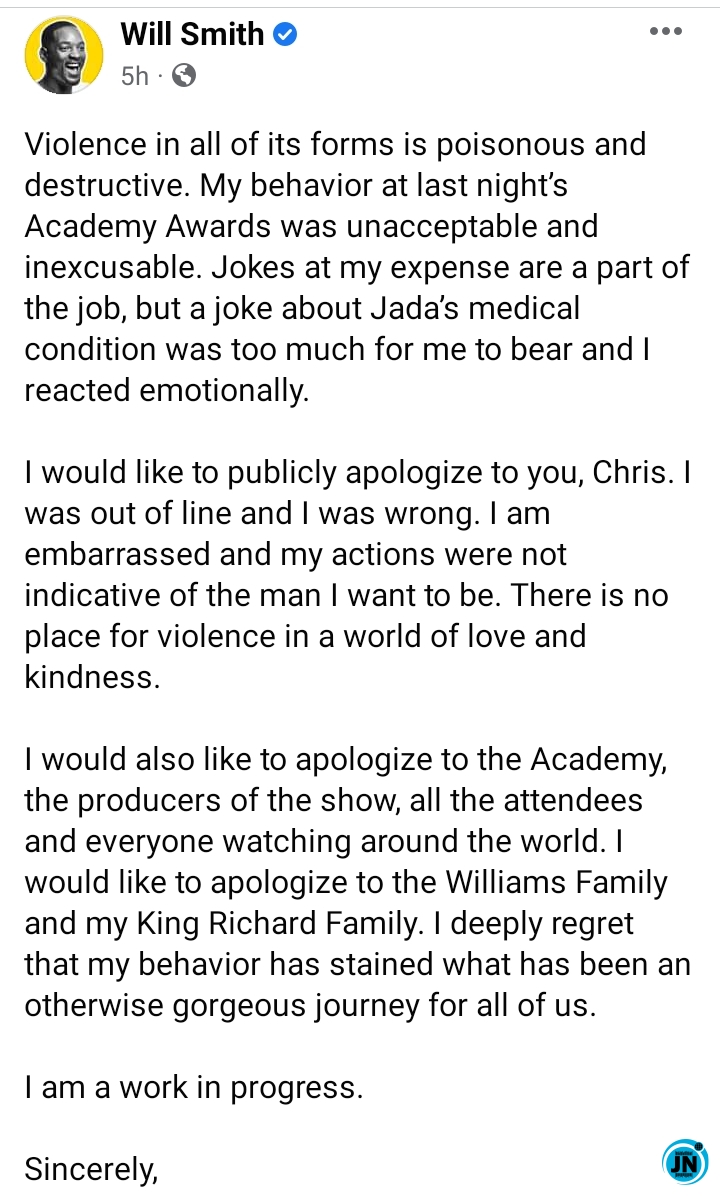 
Drop your comments
WILL SMITH

Nigerian crossdresser cries out after he was allegedly assaulted for being effeminate
See The Moment Funke Akindele Was Arrested By Police Officers
BBNaija 2020 : After washing her pant, Vee reveals status of her relationship with Neo
”For the first time in three days I can smell fresh air” – Young Man who was arrested at the #ENDSARS protest writes after his release.