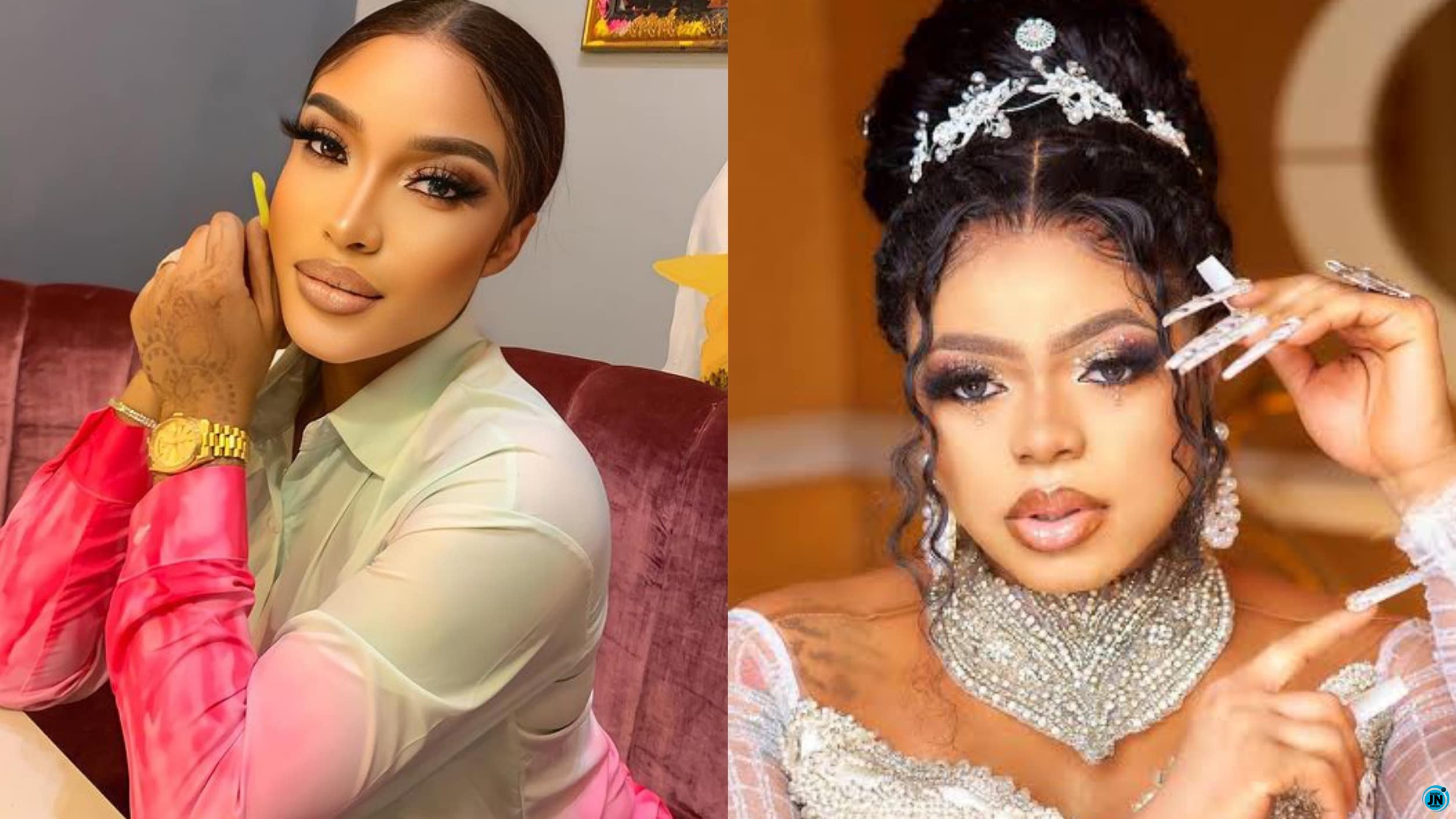 Veteran Nollywood actress, Tonto Dikeh refutes claim made by Bobrisky that she was arrested in Dubai for sm*king.

Amid their resurrected beef, the two former besties have taken to social media to spill disturbing secrets from their last friendship which had come to a screeching end in 2020. 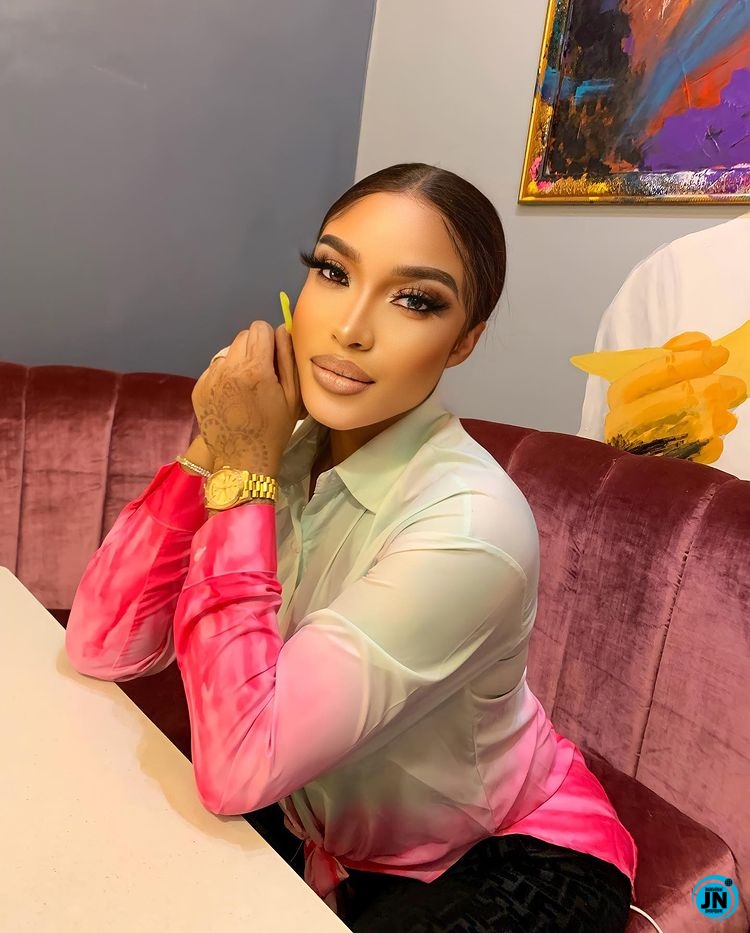 Yesterday, the crossdresser had claimed that the actress was imprisoned in Dubai after she was caught drunk and smoking. 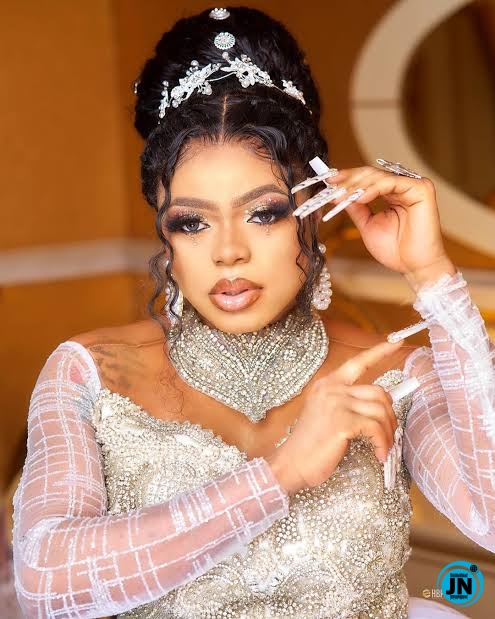 Disturbed by this claim, Tonto Dikeh has come out to refute it as she says she if what Bob was saying were true, she’d had been in prison for four to six years as that is the prison time stipulated for those caught doing that. 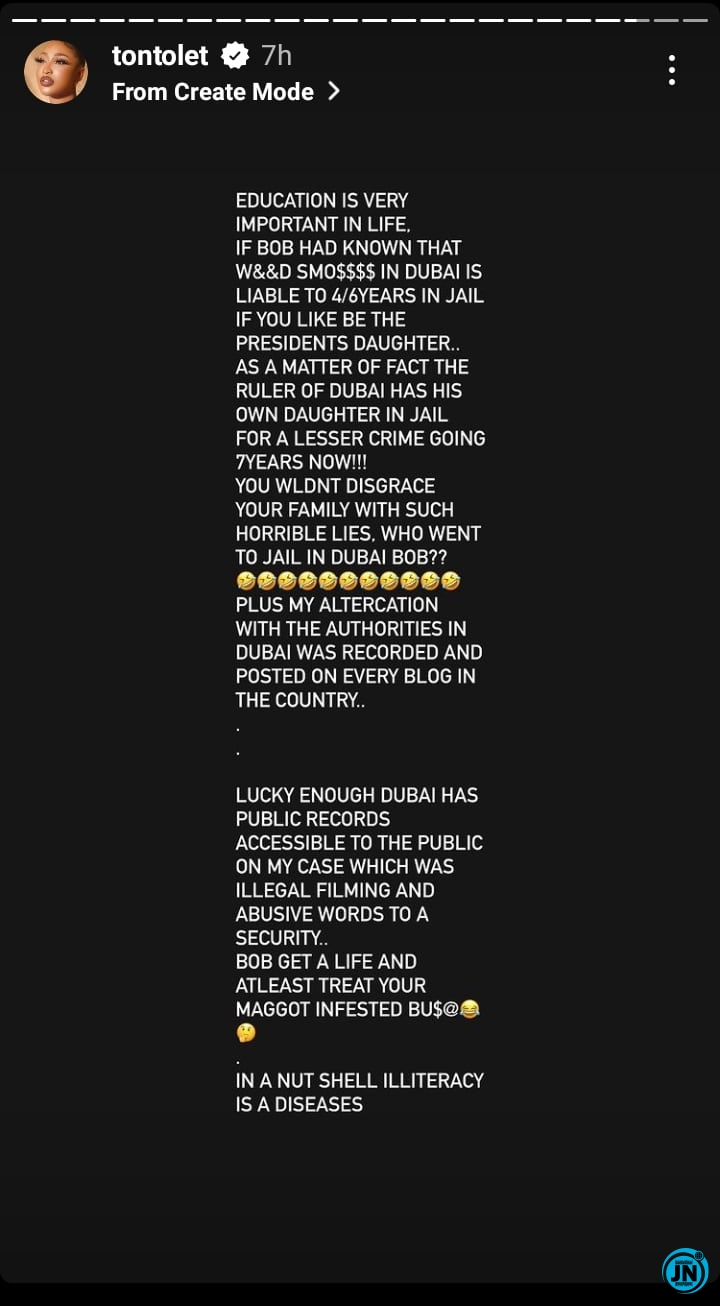