Veteran Nigerian music artist, 2baba has made a revelation about why he used to look down on people who could not speak good English. 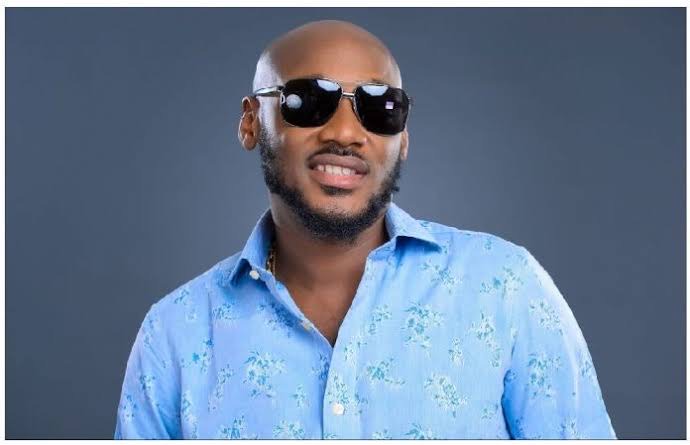 The “Opo” hit maker took to his Twitter account to share his views on why Africans laugh or look down on people that can not speak good English Or do not have an accent.

He also asked why people feel superior because they can speak good English with their accent.

He then ended his tweet saying he has been guilty of this act and he feels terrible now.

“Why do we as Africans laugh or look down at us that can't speak English proper or don't have the accent?

Why do we feel superior because we can speak English with their accent?

I have been guilty of this and I feel terrible now.” 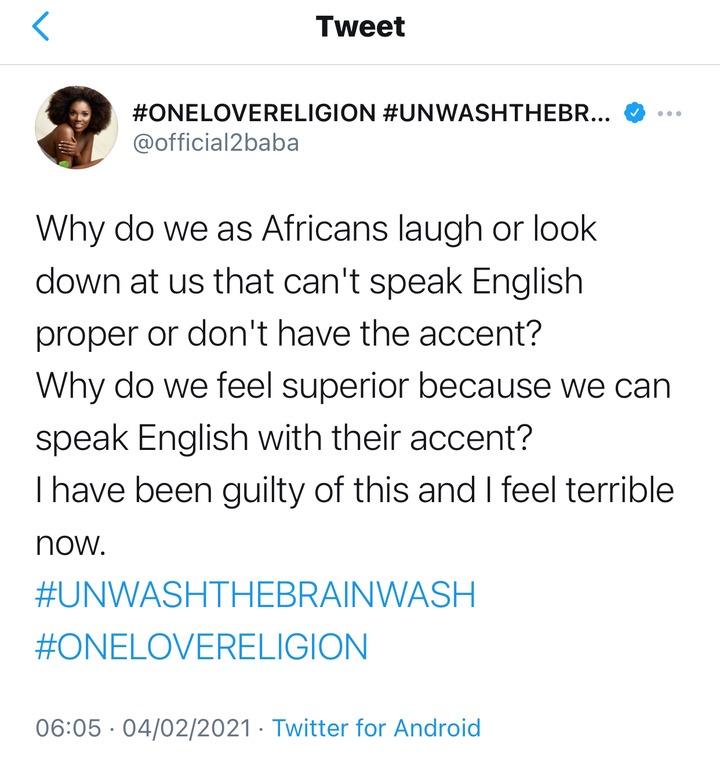 Reactions have followed his tweet as some have ridiculed him for also not even being fluent in English. 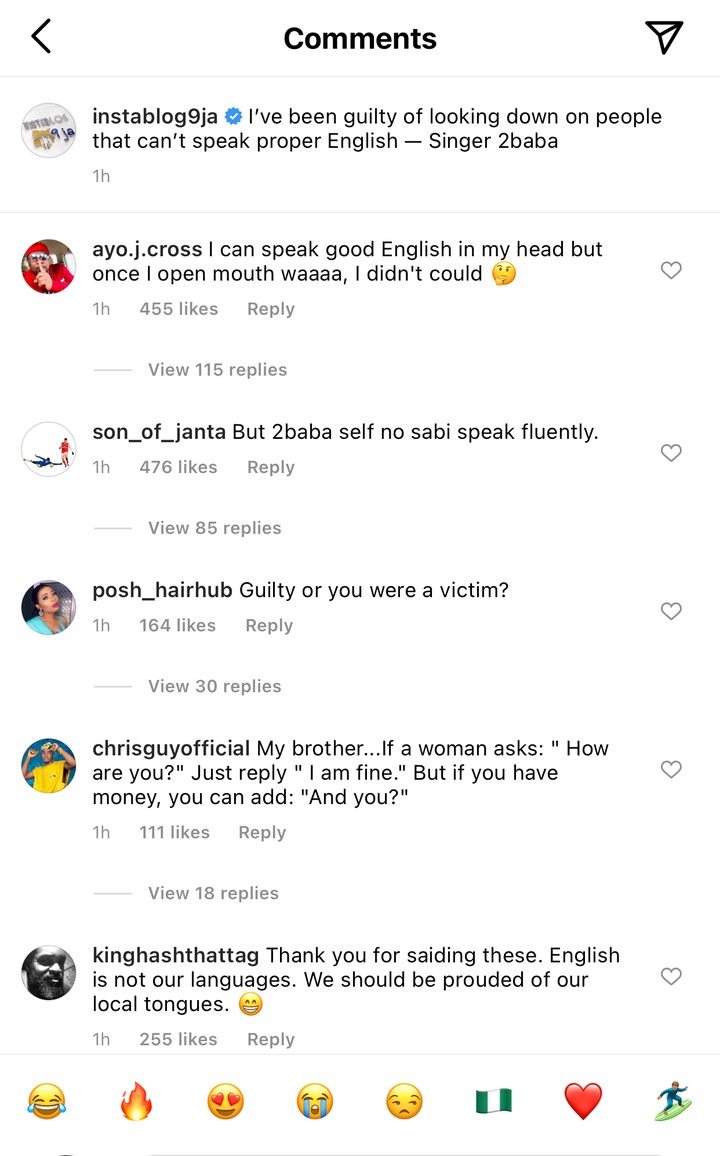 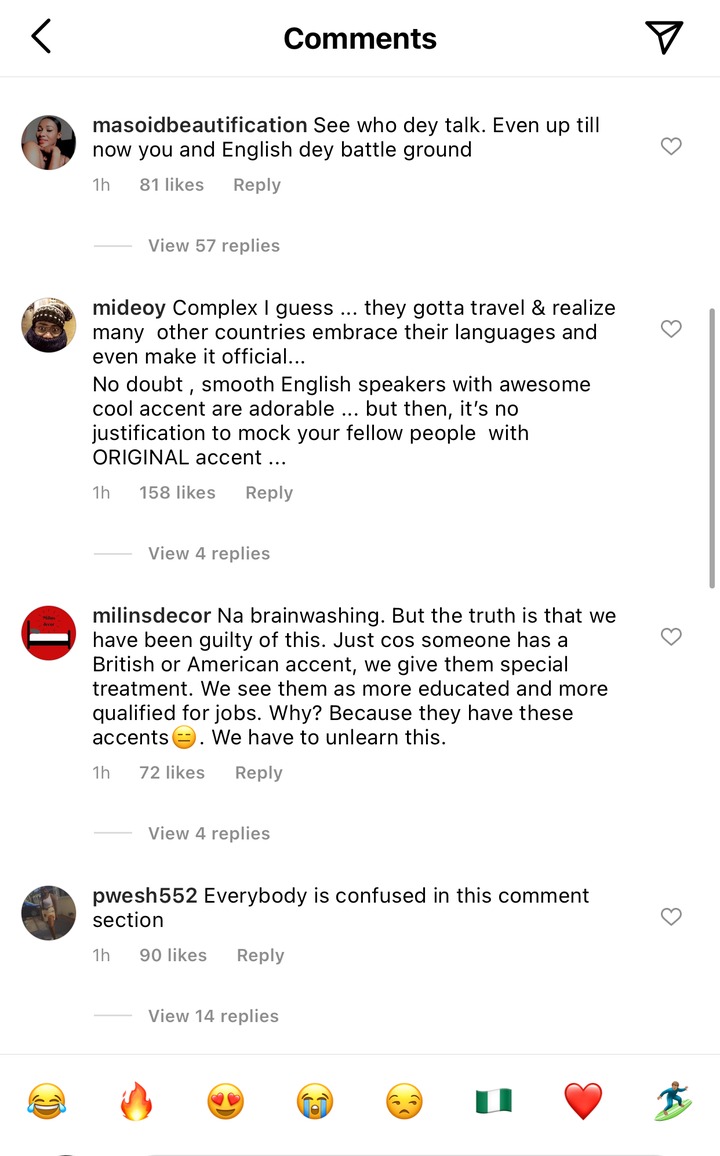 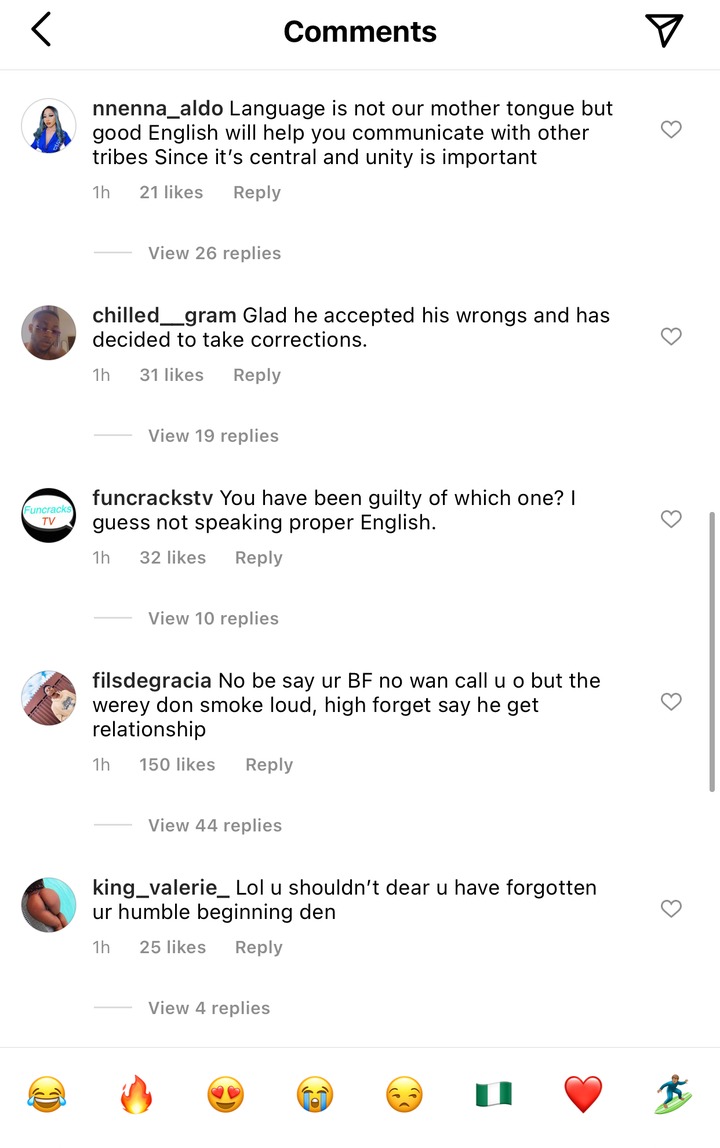 DJ Cuppy Cries Out, After Been Accused By A Twitter User (See Why)
REVEALED! How Davido Got The Money He Used In Buying His Banana Island Mansion
Why Messi almost refused to swap shirts against Man Utd
‘My boyfriend has refused to pick my calls’ – BBNaija ex housemate, Nengi reveals Video

As e on be our language, I beg na linguafrank we dey nak dey put for ground.