Mother to popular Nigerian singer, Simi, Jedidiah Ogunleye has revealed she used to boast about her daughters virginity in Church. 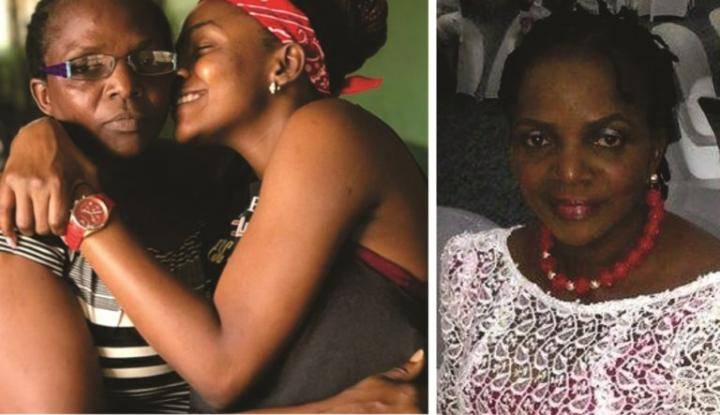 The songstress mother stressed that she will say boasting that her girl will marry a virgin in Church.

These words are coming from the new show, Simi is about to launch on her YouTube page. She called the show, ‘Stoopid Sessions’. ‘Even in my church, I used to tell people daughter is a virgin oh and she's going to marry a virgin.’

Then Simi countered her saying,

‘You used to boast about my virginity?’

The first episode of @stoopidsessions will Premiere on my youtube channel https://t.co/mA15cFzFf4
on @youtube on the 5th of March. #stoopidsessions need

VERY IMPORTANTLY: Subscribe to my Youtube Channel to make sure you catch the episodes as they come out! #stoopidsessions pic.twitter.com/5CiHzrIPmZ