Former Big Brother Naija 2017 (See Gobe) edition housemate and actress , Gifty Powers, has in a new interview said, she lives life the way it pleases her, and that she's not concerned about the opinion of others. 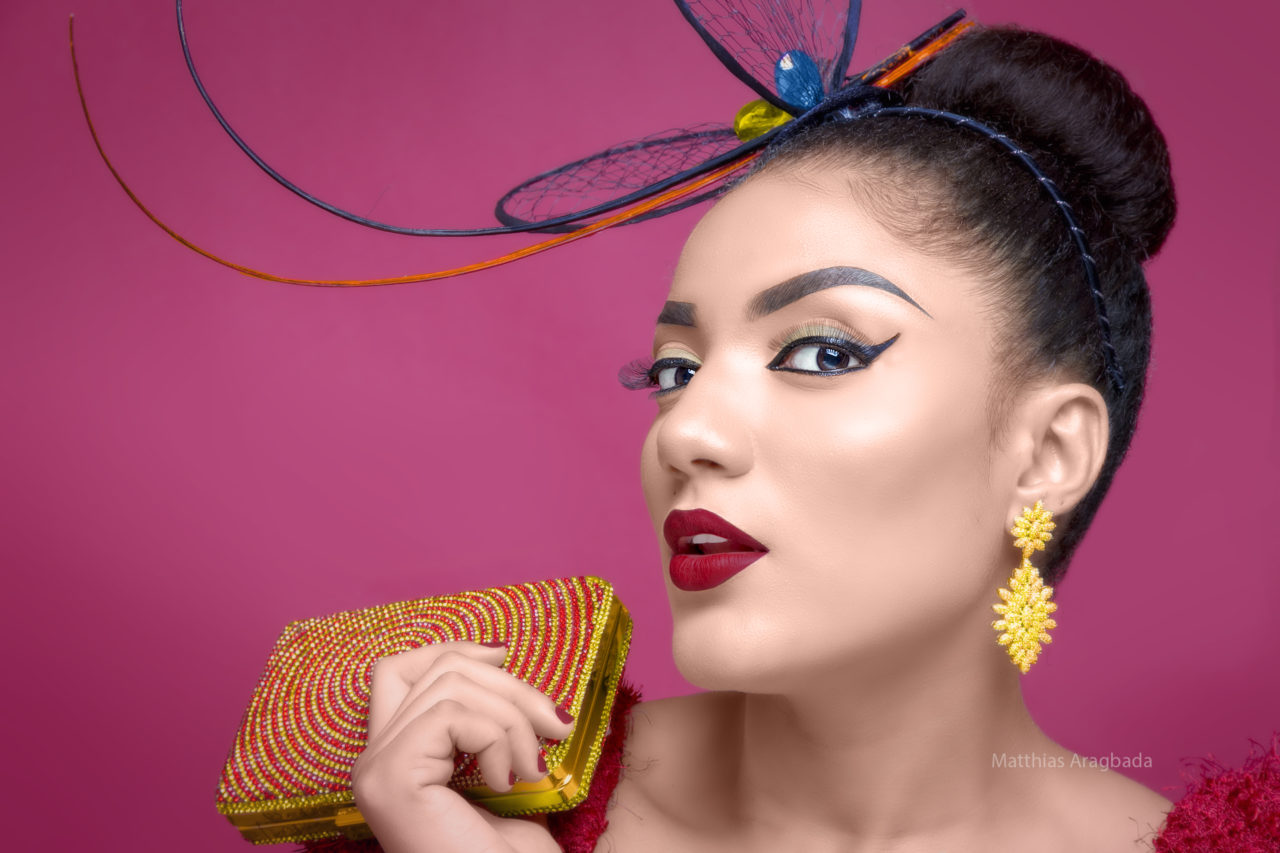 In an exclusive interview with Punch, the mother of one said that, it is okay to expose one’s body but that it’s not a do or die affair.

“I think it’s okay to expose one’s body but it is not a do-or-die affair. As long as there is mutual understanding about limits on body areas to be exposed with the person in charge of the project then you are good to go.
For example, if I’m to appear nude on the cover of a magazine, I would discuss with the creative director of that particular project about the limits to which I could bare my body.” she said.

Gifty, further went on to say;

“No matter what one does, one would always get criticised; even while defending oneself. But the truth is that everyone is entitled to their opinions, whether pretty or ugly. I do not and will never hold such hypocrisy against them.

“I only focus on important matters. The fact that I have an amazing mother who supports all my moves, a daughter who gives me peace and joy, my two younger siblings that crack me up with jokes whenever I’m down, is enough for me. Naysayers are the least things on my agenda.’’

You may recall that, Gifty came into limelight after her emergence into the 2017 Big Brother Naija (See Gobe) edition, reality show.