“I Started Entertainment Out Of Hunger, When Hunger Hits You, You Will Figure Out Your Talent” – Broda Shaggi
Posted by

Broda Shaggi has stated that he began his career in entertainment because he was hungry. He also said that when hunger strikes, you can recognize your talent. 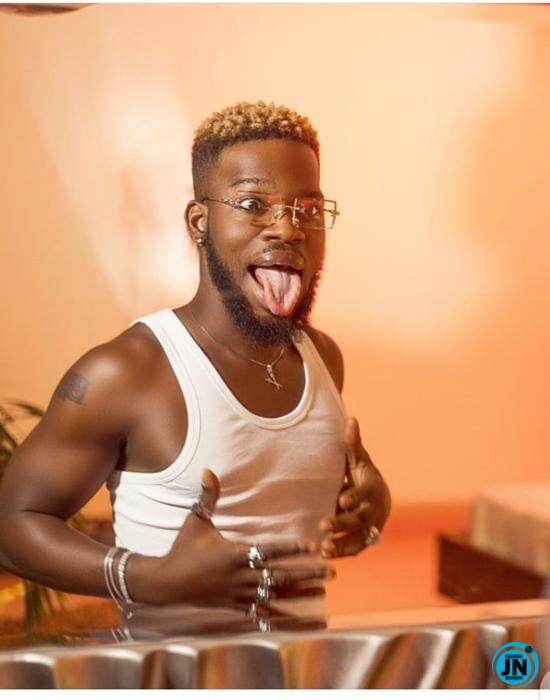 Samuel Animashaun Perry, A. K.A. Broda Shaggy, a Nigerian actor and comedian, has revealed what influenced his decision to pursue comedy and then acting.
This was revealed by Broda Shaggi during a private interview for the upcoming Nollywood film "Ponzi."
He was not born with a silver spoon, and he did not grow up in Lekki, he says. In reality, he got into show business because of his poverty.


He had left Ikenne his hometown as his dad passed away. And he moved quickly to Lagos.

It was in Makoko, Lagos that his aunt who took him in had lived. And she also cared and catered for him.

And also, helped him to further his schooling till university level.

“I came from Ikenne in Ogun state. I left Ikene when my father died for Lagos where I lived with my aunt in the Makoko area. She was the one who took care of me till l left the university. So, I was neither born with a silver spoon nor grew up in Lekki. Everything started in Makoko.” 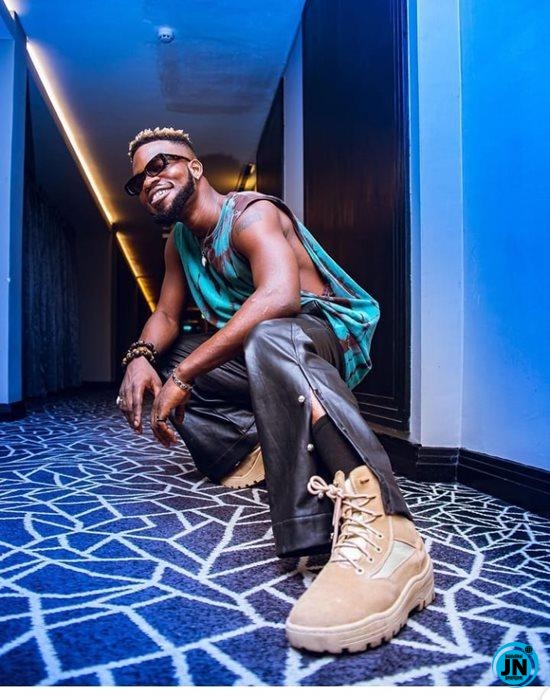 The entertainer first started his career via Instagram. He started making skits that were driven by hunger and poverty.

He further stated poverty made him discover an inborn talent.

“I started entertainment out of hunger. When poverty hits you, you’ll be the one to figure out your talent.”

“I Started Entertainment Out Of Hunger, When Hunger Hits You, You Will Figure Out Your Talent” – Broda Shaggi
U.S. reports 131,000 COVID-19 infections, highest daily figure
“I broke up with my boyfriend after I figured I could pay him his monthly salary four times” – Lady reveals
BBNaija Nengi gifts Lucy 6 digit figures to support her business

I'm happy for u