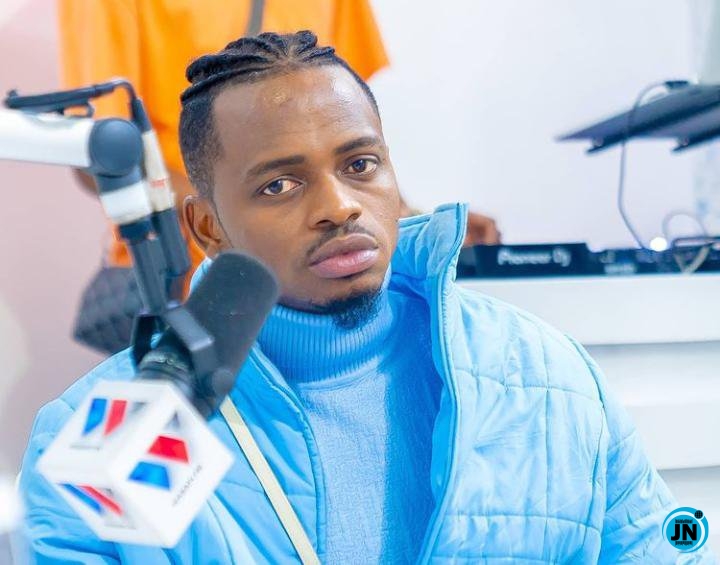 Tanzanian superstar, Diamond Platnumz has recalled how he almost went broke featuring Nigerian afrobeat legend Davido, on his “Number One” remix in 2014.

The multi award-winning singer disclosed this in an exclusive chat with Nairobi News, over the weekend in Kenya, as published by Tuko.

According to him, he thought it wise to spread his fame to West Africa having conquered East Africa and Davido was his best bet for his project.

The collabo, however, according to him, almost left him bankrupt as he spent ten times more than what he used to spend in his previous music projects.

“Before doing the first video version of Number One at Ogopa Djs in Nairobi, my video cost used to be about KSh 326, 000 per video.
With Number One, I went ten times higher and spent KSh 3.3 million or thereabout to fly Ogopa Djs video crew to Cape Town, South Africa, and shoot my video.
The outcome was amazing, and that gave me the green light to approach Davido for a remix”.

He said the money was too much for him that he had to approach several banks for loans to enable him finance the video shoot for “Number One” remix.

“I took loans from Tanzania banks to finance my video and collaboration with Davido in Lagos because I had to travel there with my crew”, 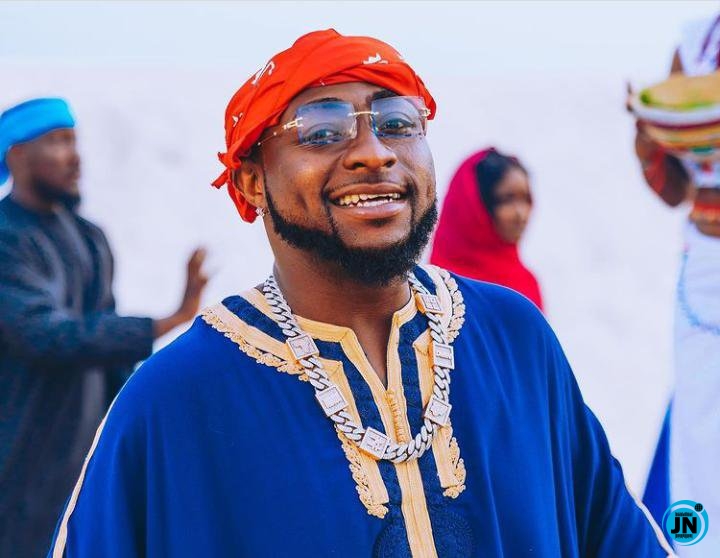 He however noted that although he may have spent a lot on the project and nearly went broke but does not regret the move as his collabo with Davido opened doors for him. He said the collabo opened for him, a new market and opportunities which gave him the money to jump-start his label WCB.

It should be recalled that “Number One” remix was released in January 2014, and has so far garnered over 43 million views on YouTube.