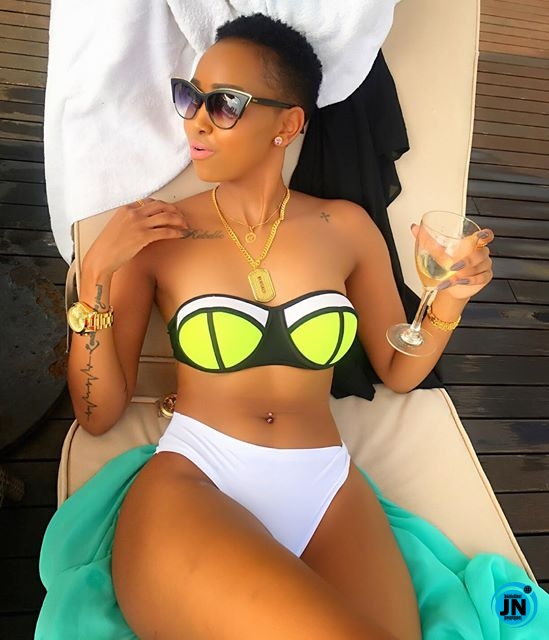 Kenyan Socialite, Huddah Monroe is quite an open person and unlike other people, she actually sent a picture of her vagina to her mum a while back.

Speaking to Bridget Shighadi, the socialite revealed that this happened while she was sexting with a certain person; and unfortunately ended up sending her mum a photo showing her privates! 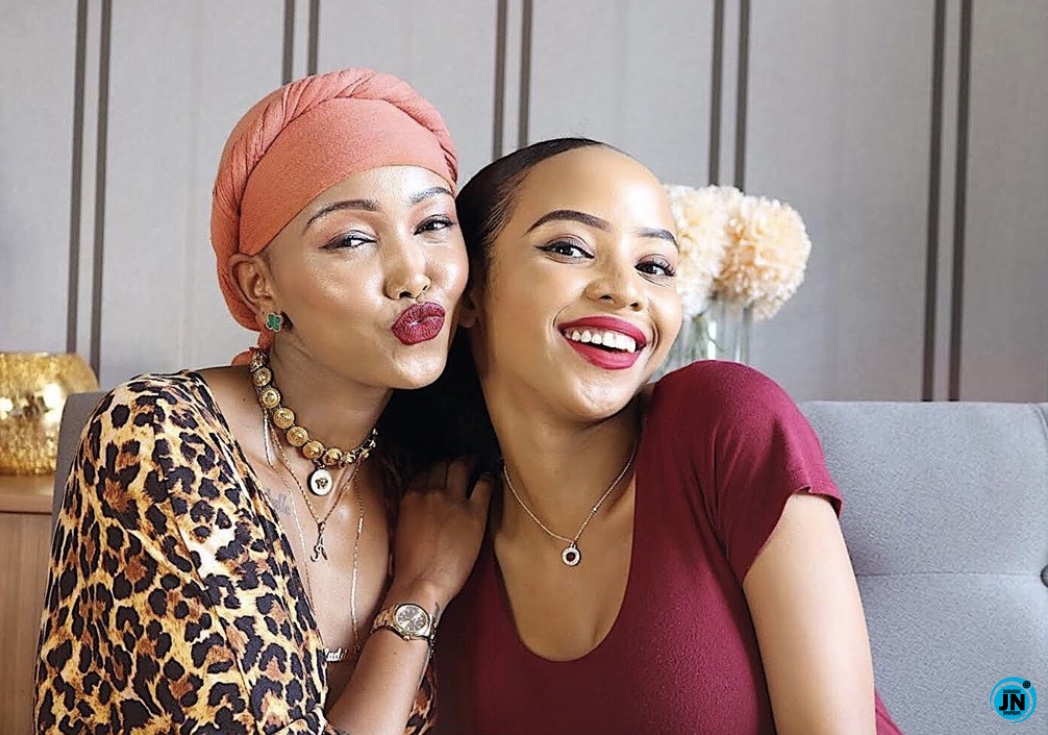 If you think this took Huddah’s mum by surprise, then you are wrong!

According to Huddah, her mum is a cool person who understands that these things happen out here; so yea, Huddah did not get the ‘talk’ from her mum!


Well if it was possible for Huddah to bag herself some Nyashinski, then trust, the lass would definitely not be afraid to make her move. 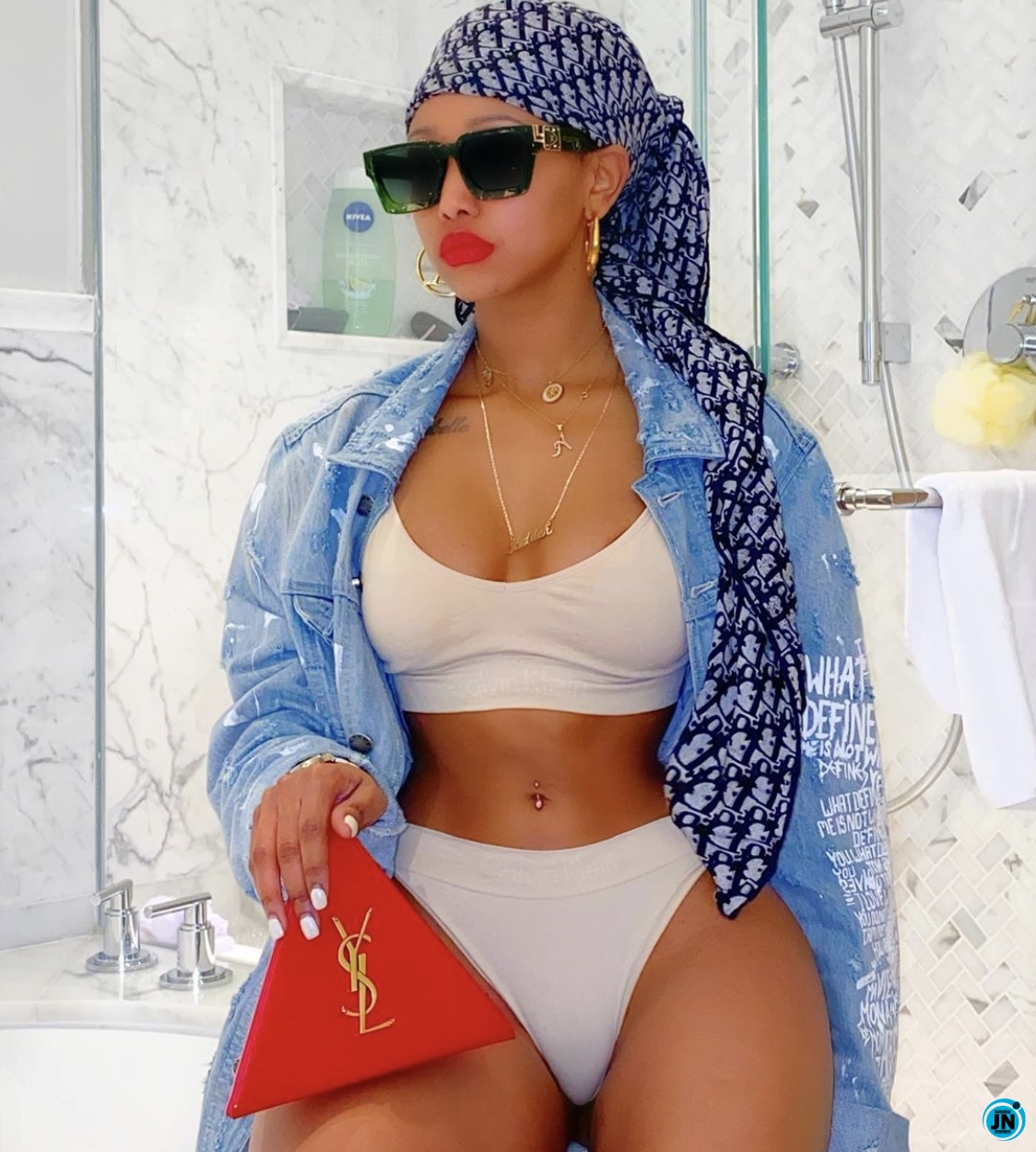 During her interview, Huddah went on to tell her best friend Bri, that she always had a crush on Nyashinski; but after learning that he is married, she then had to back off.

About which male artist she supports in Kenya, Huddah went on to mention her love for Octopizzo’s music; while she threw shade at Khaligraph Jones!


When asked to respond about her ‘relationship’ with Khaligraph Jones – Huddah went on to reveal that she was not a fan of his songs and never had she ever listened to them either. 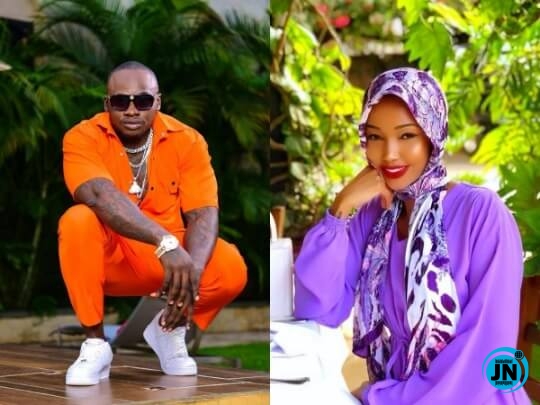 According to Huddah, the only time she checked out Khaligraph Jones page is after he mentioned her in his song. Well if this is not beef brewing then I don’t what it is!

'Where's The Social Distancing Here?' – Daddy Freeze Reacts To Funke Akindele Been Dragged To Court
‘You are not a wife material if your boyfriend have s*x with you after 1 year of dating’ – Lady
Relationship Spark? 'My Son In law' – Billionaire Femi Otedola Refers To Broda Shaggi
New policy to improve Diaspora remittances starts Dec 4 – Emefiele