I remind my daughter everyday that I’m not her father – Actor, Nino B - JustNaija

I remind my daughter everyday that I’m not her father – Actor, Nino B
Posted by 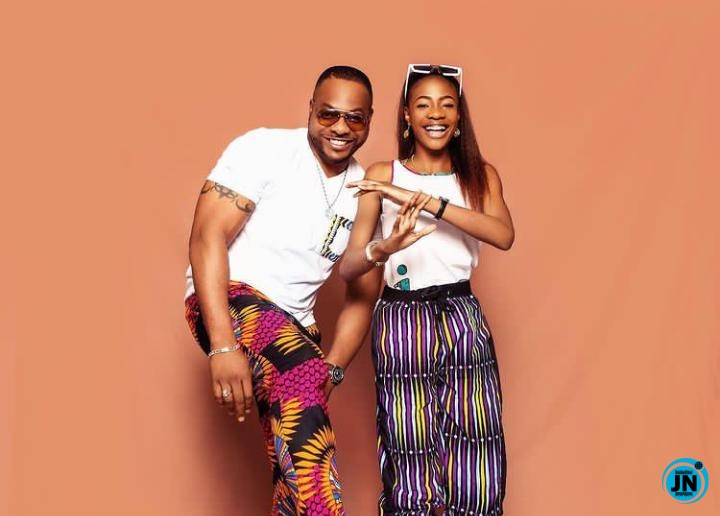 Nollywood actor, Bolanle Ninalowo aka Nino B, has said that he constantly reminds his daughter, Aliyah, that he is not her father.

According to him, he only plays a Guardian role in the life of her daughter, while God is her only Father who she should rely on.

Writing further, the self-styled “Makanaki” noted that because of that constant reminder, his daughter keeps God first in everything she does.

“with Africa’s next Top Model @myteenandi ❤️ I remind her every day that only GOD is her father, i remain her Guardian 🙏So she keeps GOD first and i, behind her back 💎 Maka 🏆”


Drop your comments
NINO B