Miss Seyitan Babatayo has asked for peace of mind, after she released a statement, dismissing her rape petition against singer D’banj, saying the actions was for her personal reasons. 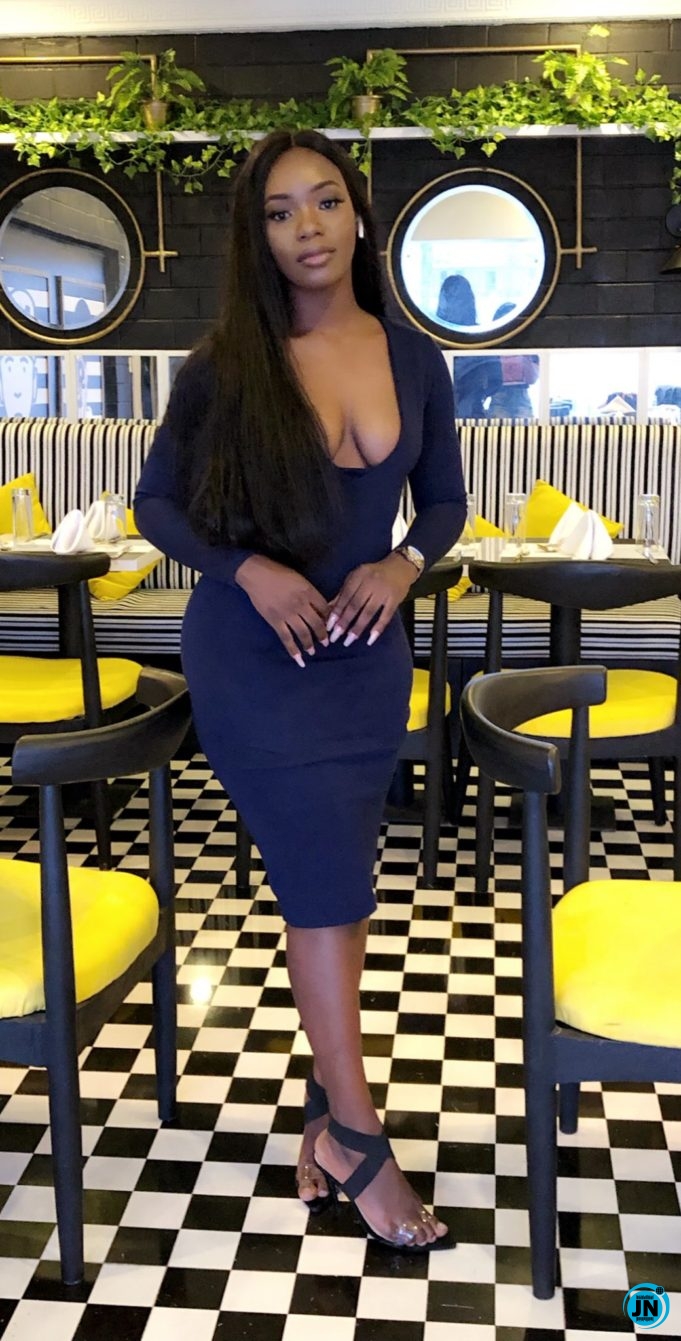 Seyitan released her statement in response to a statement released by the human rights group, Stand To End Rape Initiative (STER), that has been trying to get justice for her.

In a statement released after Seyitan dismissed her petition, STER accused activist Segun Awosanya, aka Segalink of attempting to “pervert justice” in the case between Seyitan Babatayo and D’banj 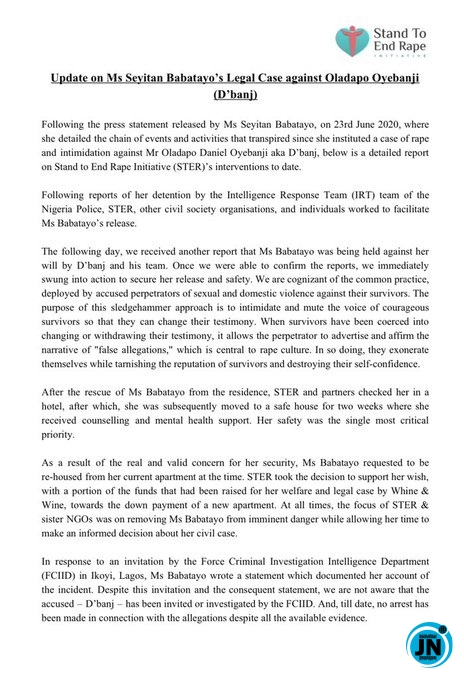 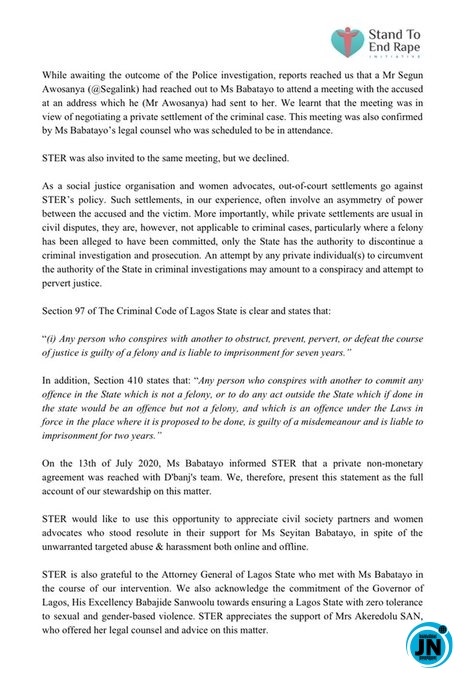 “It was my family members and I that did resolve to and subsequently contacted @Segalink to facilitate a meeting with D-banj’s team for a resolution of the issue and as I did not intend to continue with this contention.” 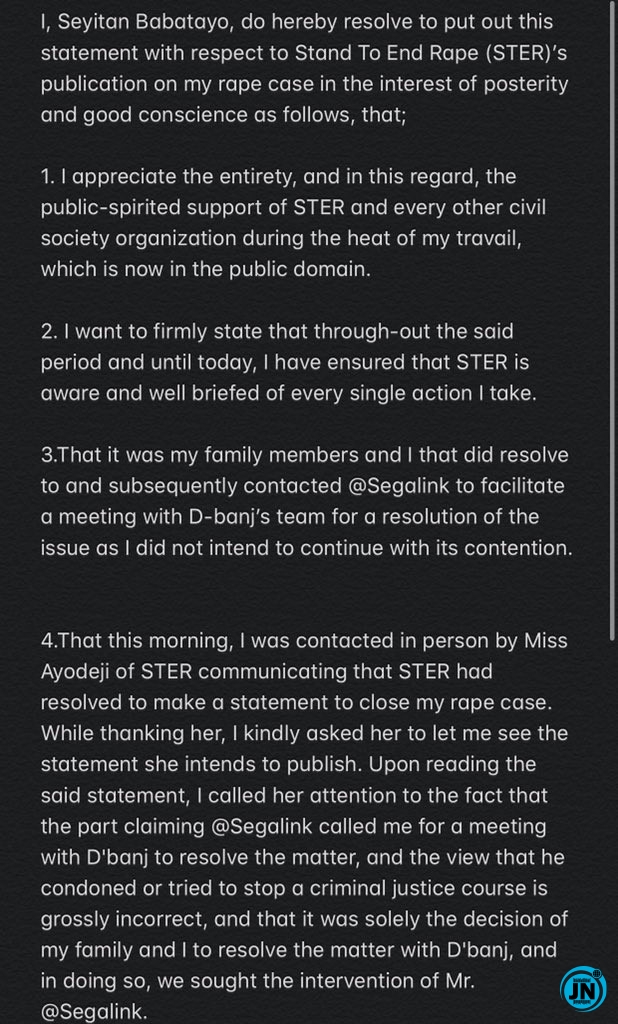 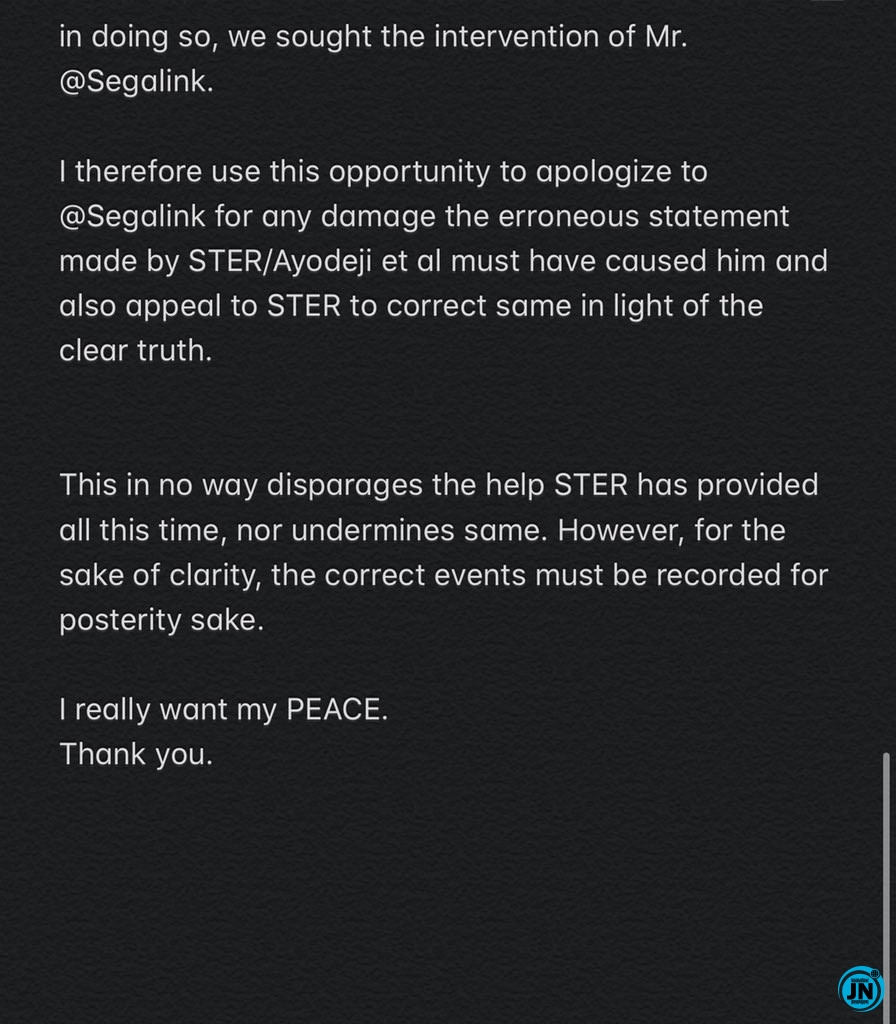 11 Years old girl Raped in Ebonyi State
How Our Neighbor And 6 Other Men Gang Raped My 13-year-old Sister – Girl Cries Out
[Lyrics] Vector – Rape Voem
“In Or Out Of Uniform, We Live In Constant Fear Of Men” – Genevieve Nnaji Reacts To The Rape & Killings Of Young Girls