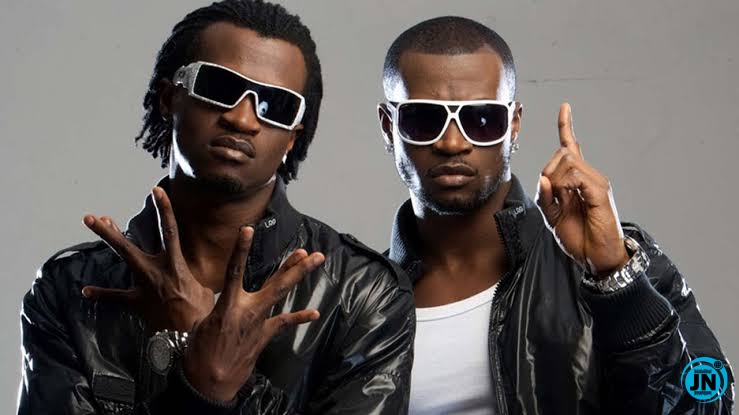 Nigerian singer, Paul Okoye alias Rudeboy, has given more details on why he breakup with his twin brother, Peter, now known as Mr. P.

The duo were unarguably one of the most popular twins in Africa when they both belonged to the music group known as P-Square.

However, since the group broke up some years ago, there have been speculations as to what could have gone wrong with the adorable twins.

Rudeboy in an exclusive interview with Saturday Beats emphatically stated that the issues that led to the split of the group had lingered for a long time. 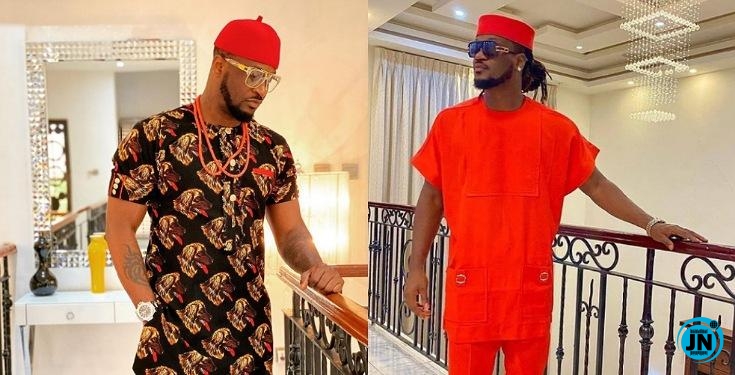 “I actually started my career as a solo artiste and I had recorded quite a number of songs.

My twin brother (Peter) also had a dance group which I was part of before but left after some time.

“He [Peter] was brought in to create a unique group [P-Square] that would be different from other groups in existence.

I was singing while he would dance, and it was the idea of our elder brother, Jude. We only had a stage collaboration, not a music collaboration.What made P-Square was the division of labour we practised.

I was in charge of singing, Peter handled the dancing aspect and stagecraft, while Jude was our manager and he directed our videos.

“However, it got to a point when one person started making demands and called for the sack of some members of the team. Because we wanted peace to reign, we would let the affected employees go.

That went on for some time but it got to a time that things could no longer continue that way.

“Our case is like that of a husband and wife whose marriage is not working but post lovely pictures on social media. People who don’t know the details would see the rosy pictures and plead for the union not to break up.

But, they don’t know what is happening behind closed doors. The best thing is actually for them to go their separate ways.

“Some people think that all these started recently but it has been going on for a long time. I can confidently tell you that my first solo album was supposed to be ‘Game Over’ (released in 2007).

That title, ‘Game Over’, meant I was done with the group.

I recorded the album as a solo artiste and sent it to some people but they were surprised that I was the only one on the album. People said different things and I later shelved my plan.”

On whether a collaboration was possible between them even if they did not come back together as a group, the ‘Woman’ singer said, “The question is, does he see us together? It is not compulsory that everybody in a music group must sing.

P-Square was never a group of two singers (rather, it was a group of one singer and one dancer). I honestly tried my best for the group to work. There are so many issues the public are unaware of that led us to this point. I choose not to say many things because I want to protect my family.”

Gospel singer, Joe Mettle opens up on marrying his wife over unplanned pregnancy
Naira Marley cancels planned #EndSARS protest, scheduled to hold today
Erica speaks following reports that Kiddwaya and Linek allegedly planned to play her dirty
How Ginimbi allegedly joined the Illuminati, planned his own death and took people to die with him