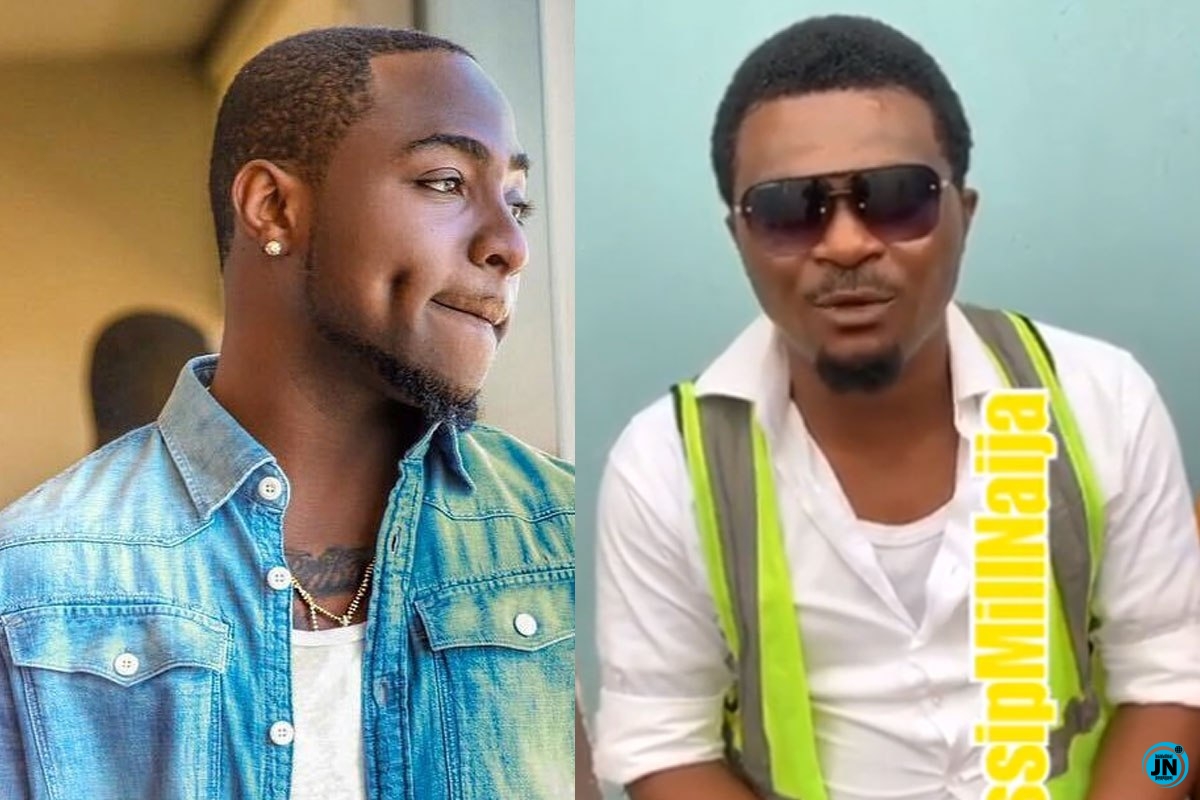 Popular Nigerian singer and DMW Records boss, David Adeleke, popularly called Davido, has reacted to the cry by an airport official, who was sacked for receiving a money gift from him (Davido).

Recall that the airport official cried out in a video to Davido begging him to intervene to get his job back after his employers fired him for breaking work ethics.

In a post the father of three made on her Instagram page, he noted that he is not going extend a helping hand to anyone so that he will be accused of chasing clout. 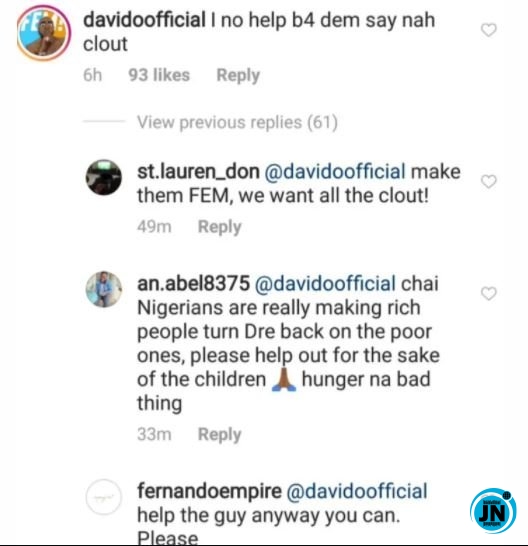 "I will never allow any man wash my panties, It’s never a sign of love" – Actress Ani Amatosero
This is madness – Nigerians react as FG exempts Dangote from border closure
”For the first time in three days I can smell fresh air” – Young Man who was arrested at the #ENDSARS protest writes after his release.
‘Natural Beauty’ – See These Latest Photos Of Naira Marley’s Sister, Shubomi

U na dey mad oh. Na davido verified account be that ni or na the picture him put for dp be that ni