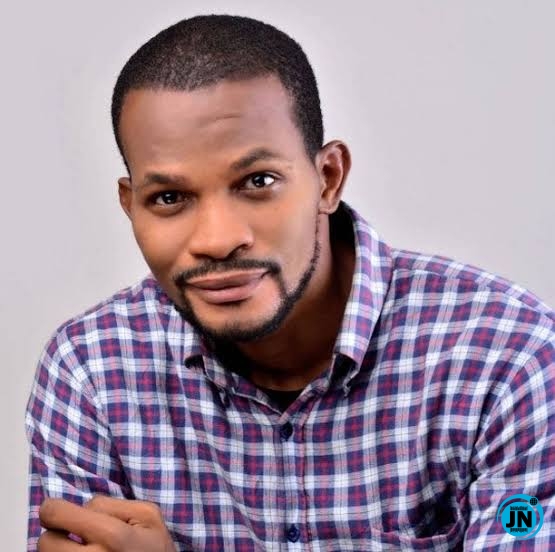 Nollywood actor, Jim Iyke has revealed that he has settled with fellow movie star, Uche Maduagwu after they both had a fight some days ago.

Recall that Jim Iyke was seen in a video beating the controversial actor for earlier accusing him on social media of being a ritualist and a fraudster.

Maduagwu had also called on the anti-graft body, the Economic and Financial Crimes Commission during the altercation to investigate Jim Iyke for his perceived crimes. 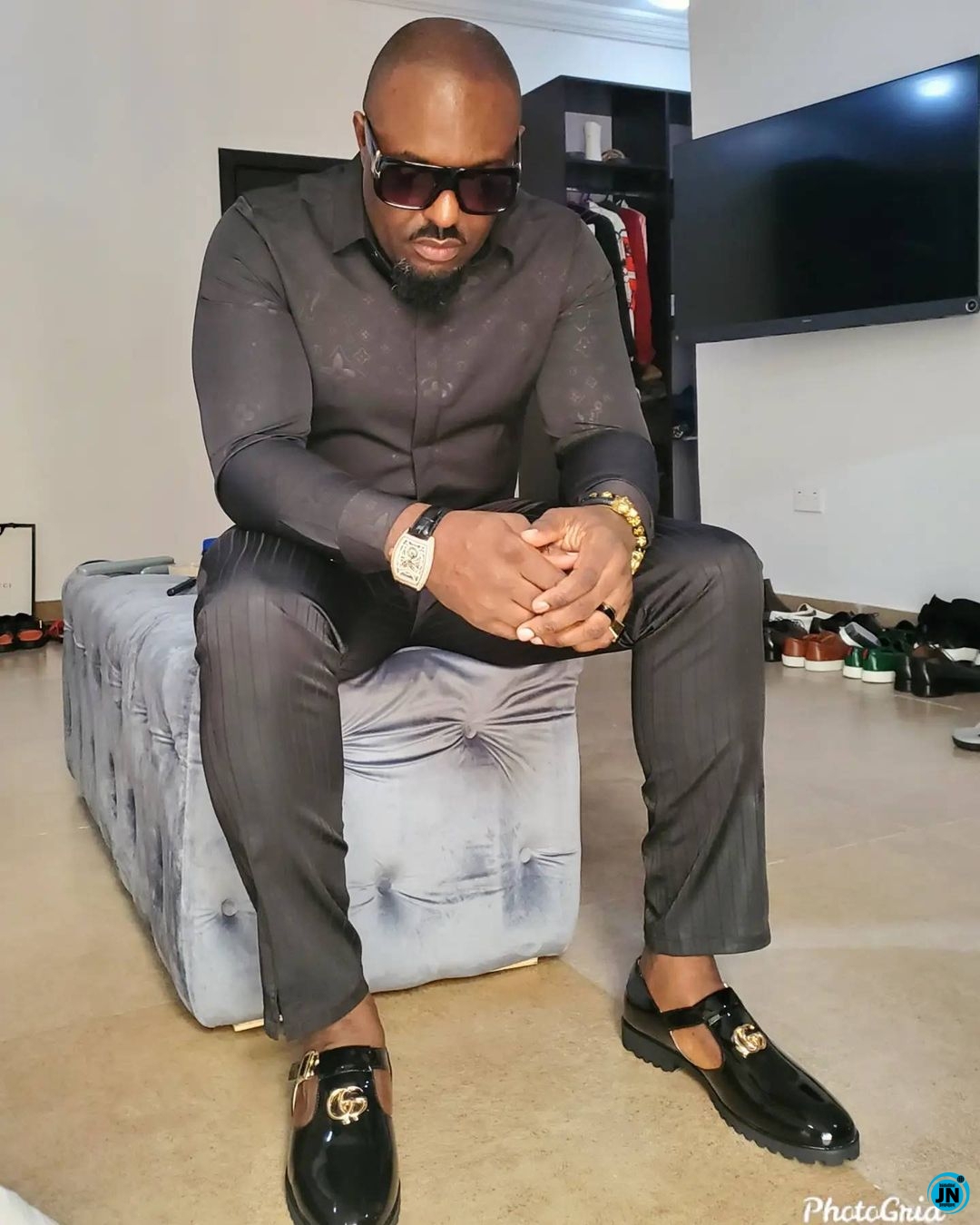 However, in an interview with BBC Igbo on Friday, Jim Iyke said he has now settled his differences with Uche Maduagwu after the incident.

He also asked Maduagwu to stop making a mockery of other celebrities with his social media posts henceforth.