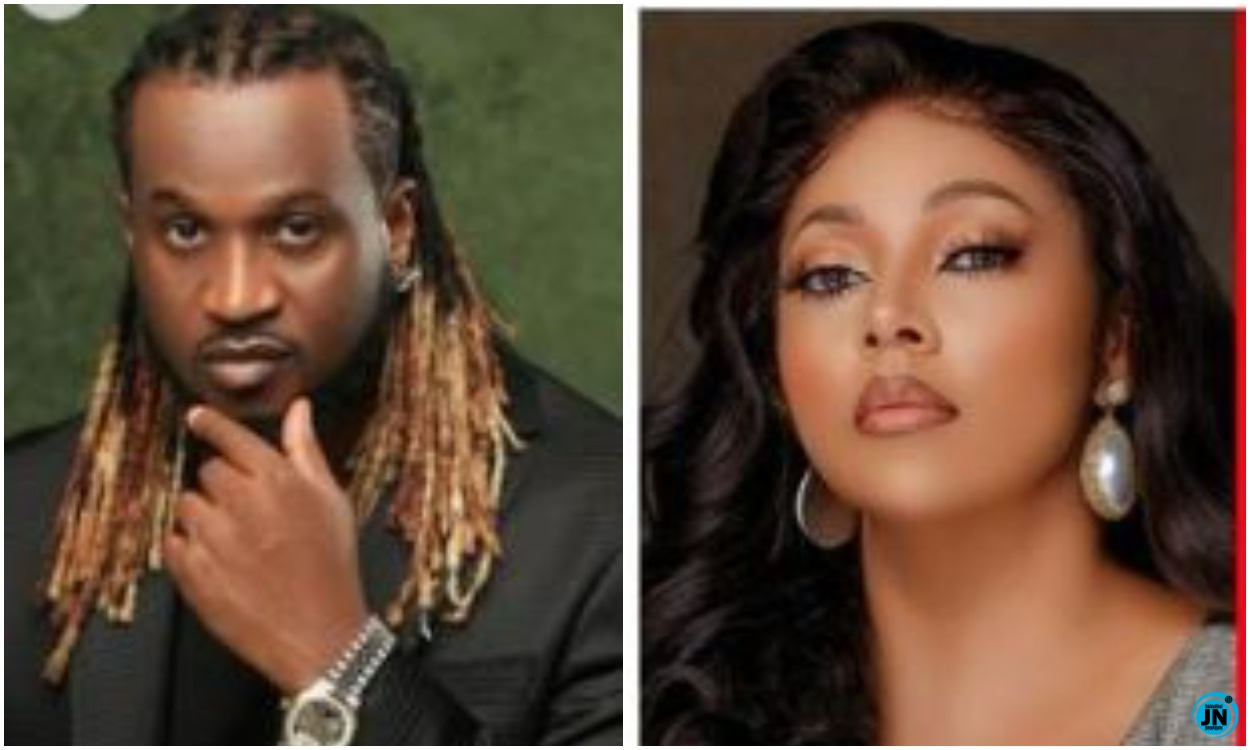 Nigerian singer, Paul Okoye of the defunct Psquare, has continued to drag his twin brother’s wife, Lola Omotayo-Okoye over her birthday post.

This came after Lola celebrated her husband, Peter and his brother on their 39th birthday pleading their put away their indifferences and come back as a family again.

Paul accused Lola of pretending to be an angel on social media while perpetrating so many evil things behind closed doors.

Describing Lola as a pretender, Paul assured her, her quilt would eventually catch up with her.

”Just stop posting and tagging me.. I hate pretenders. I don’t post you.

Lol, disrespect? Wait till someone disrespects your parent”.