Despite the unconfirmed gist flying around the Internet about her breakup with longtime lover, Davido, Chioma has carried on with what she knows how to do best.﻿﻿ 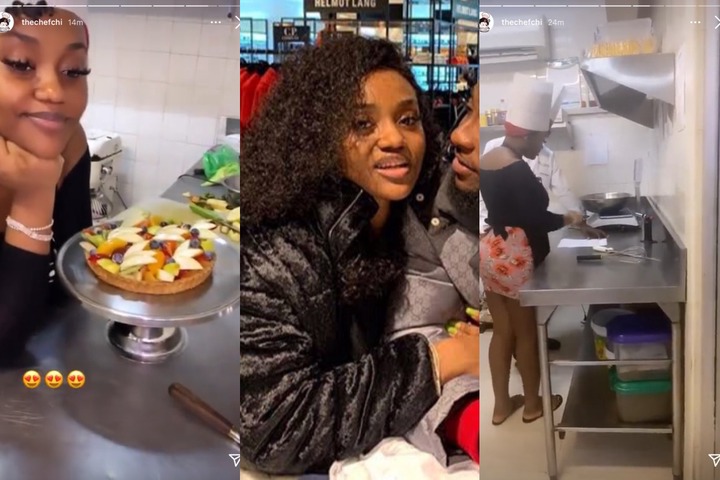 On the very day, the news was spreading like wildfire, Chioma kept it cool and posted different things that were unrelated to.the gist.

She seemed unfazed by the whole talks on the internet and today she just posted on her Instagram story sharing what she has been up to.

The mother of one, took to her Instagram stories to share that she had been baking and had so much fun doing that, mentioning that she would be posting a video of it on her Youtube page soon. 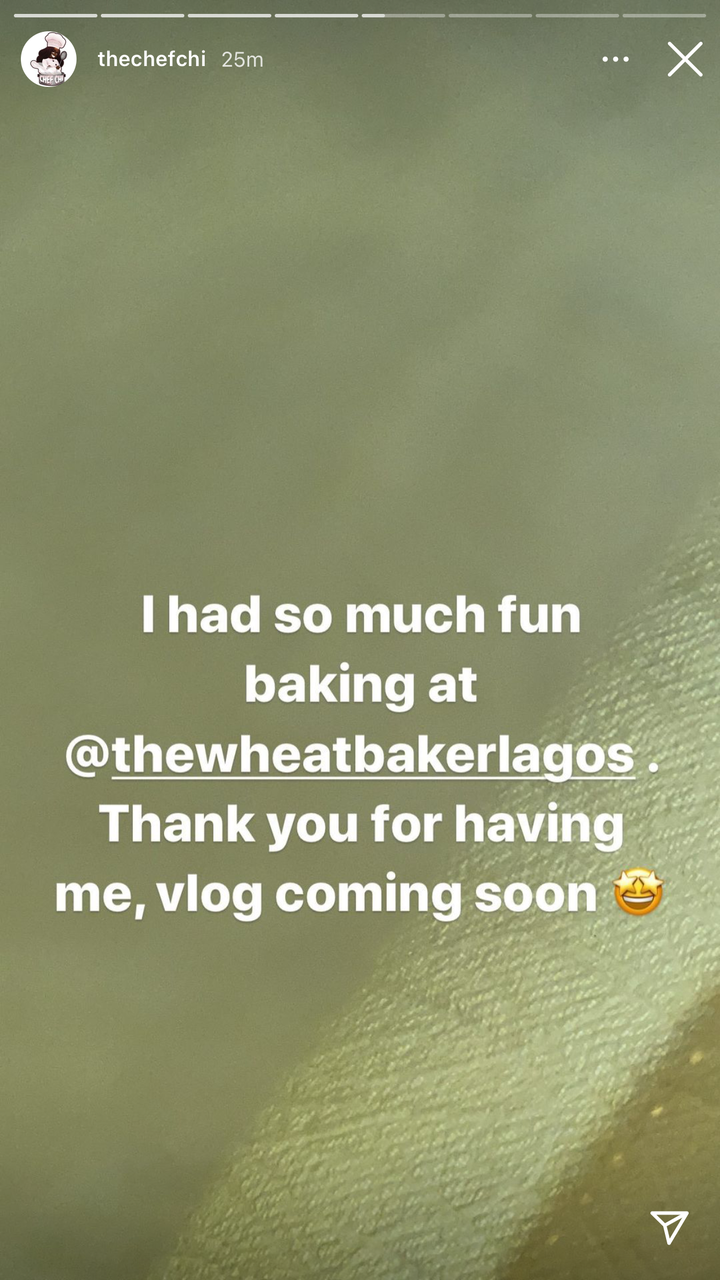 She also posted short clips of herself doing her job, see the photos grabbed from the video below: 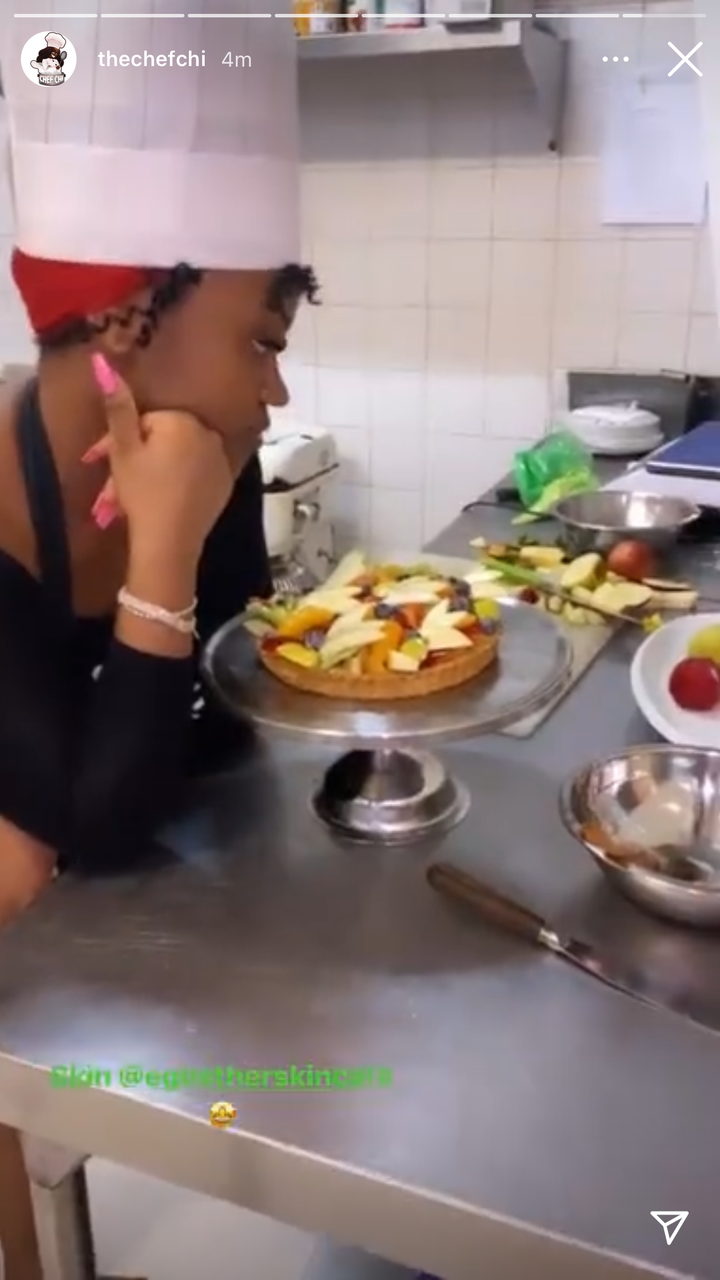 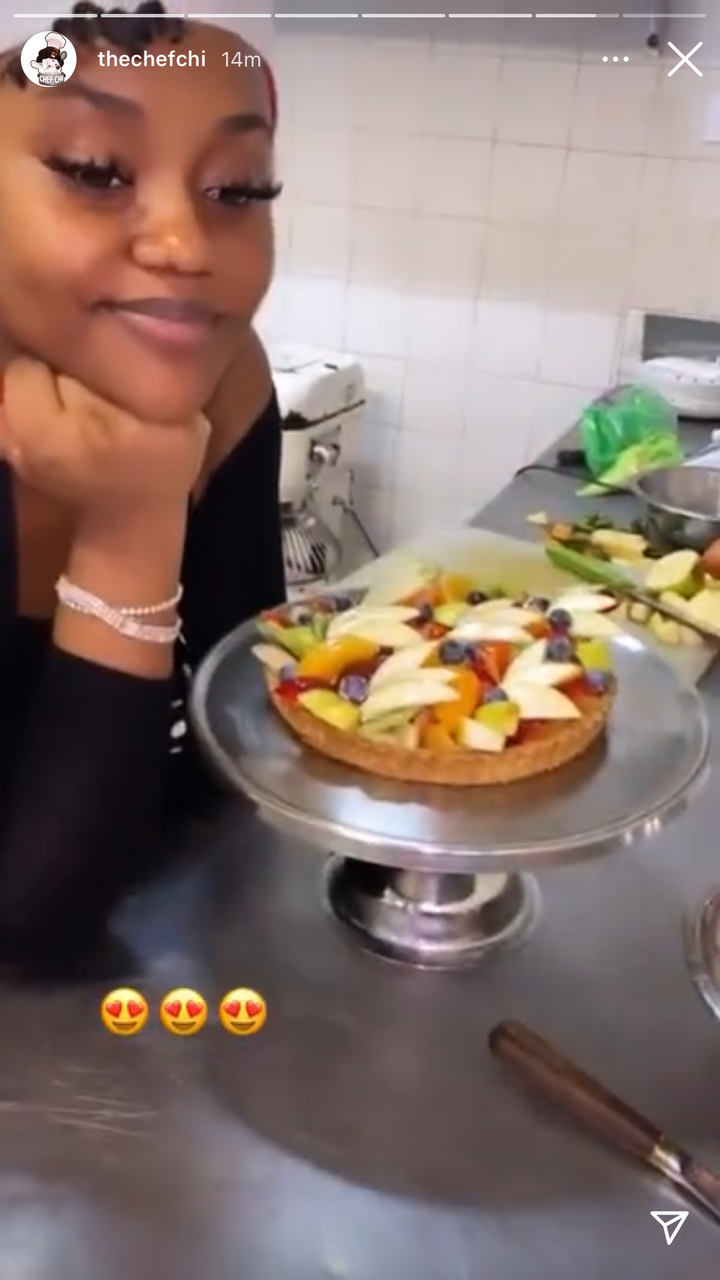 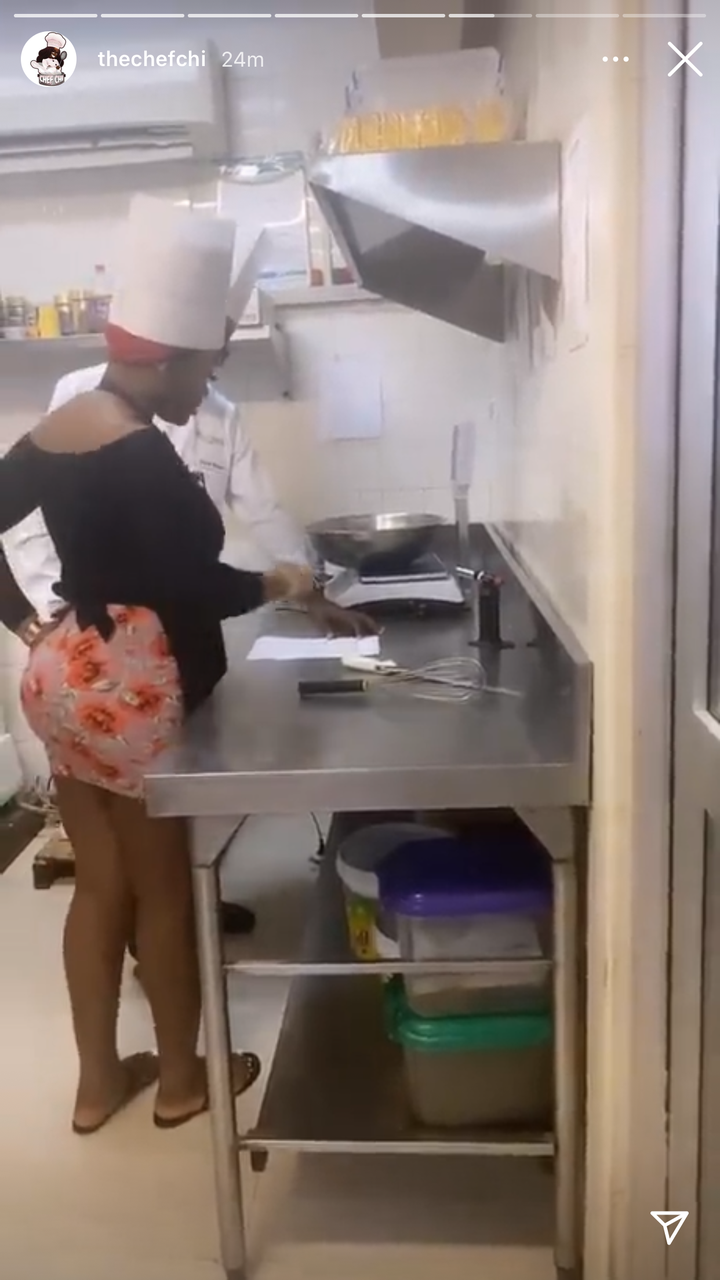 “I love you” – Lucky Oparah says as he shares loved-up video with Eucharia Anunobi amid dating rumours
Tiwa Savage Continues To Fuel Pregnancy Rumours As She Shares New Photos Showing Off Her Fatness
Amid rumours of failed surgery, Nina Ivy finally opens up on the reason she hasn’t flaunted her backside ever since her surgery
“Your ice cream appreciates you” – Reality star, Rosemary Afuwape sparks dating rumours with Ruggedman