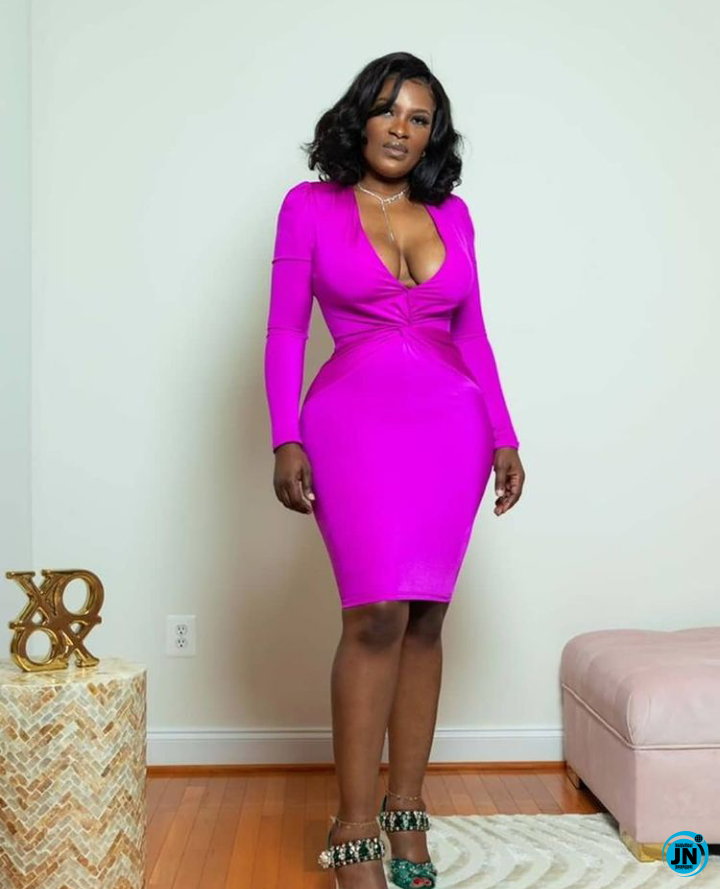 Pero Adeniyi, the most prominent baby mama of the legendary musician, Tuface Idibia passes a message via Instagram hours after Annie Idibia broke down in tears over Tuface escapades.

Recall that the actress (Annie) in a talk show revealed that her first child was the singer’s fifth kid despite meeting him before others. 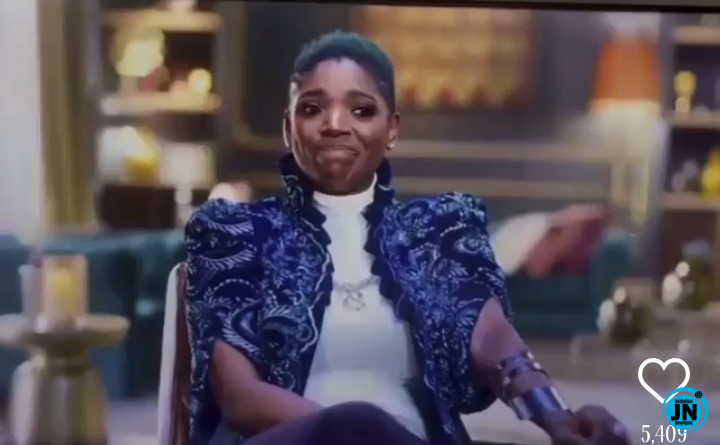 While social media users were still dealing with this, Pero shared a video of herself and her children while quoting Kizz Daniel’s ‘Eh God (Barnabas)’ lyrics.

“It wasn’t a publicity stunt” – Jim Iyke recalls experience at TB Joshua’s church in 2013
“I don’t care about reaching 1m followers as long as I have millions in my account” – BBNaija’s Prince (Video)
“I experienced full depression” – AY’s wife, Mabel calls on DSS to heed her call on security threats
#BBNaija: “I Went For BBNaija, And God Blessed Me With A True Friend I Can Proudly Call My Sister” – Ka3na Gushes Over Lucy (Photo)